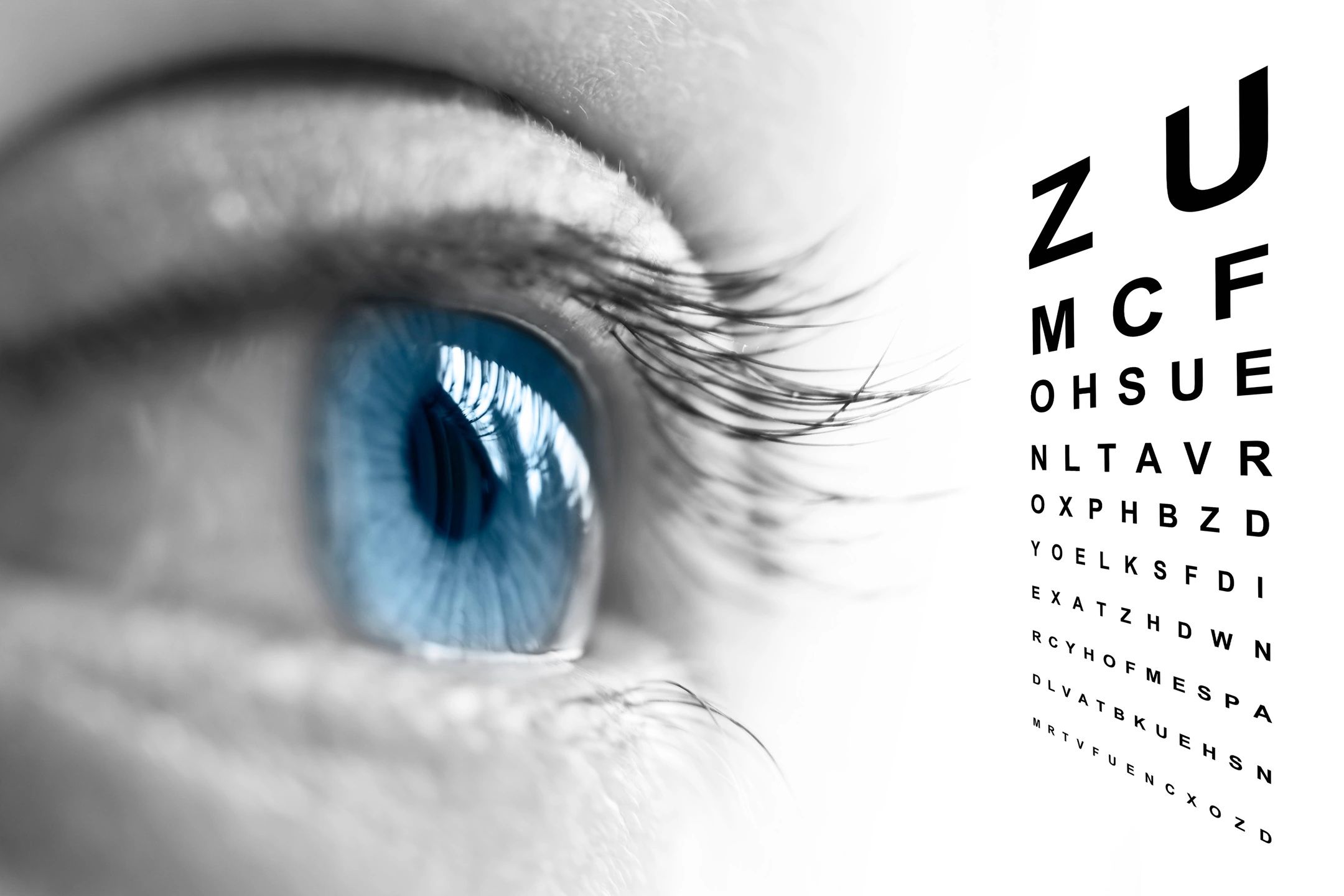 London– Scientists have been developing an eye drop that can be self-administered, thus revolutionizing treatment for age-related macular degeneration (AMD) — the leading cause of blindness in the developed world.

Currently treated by injections of sight-saving drugs into the eye which must be administered by medical professionals, it is estimated that, by 2020 there will be about 200 million people worldwide with AMD.

However, scientists at the Britain’s University of Birmingham have been developing an alternative treatment in the form of an easy-to-use eye drop.

After earlier proving that the drop has a similar therapeutic effect as injections do in rodents, the team began investigating the drug in rabbits and pigs, which have eyes that are similar to those of humans.

The new study demonstrated that the eye drops can deliver a therapeutically effective amount of the drugs to the retina of the larger mammalian eye.

“For several years, our team has focused on the challenge of delivering drugs to the back of the eye,” said Felicity de Cogan, biochemist from the varsity.

“From the outset, we realized that delivering drugs through eye drops would mean that patients can administer their treatment themselves, and this would be less costly, save time for patients and healthcare providers, and reduce the potential complications that can arise from injections,” he added.

The technology, detailed in the journal Investigative Ophthalmology and Visual Science (IOVS), behind the eye drops is a cell-penetrating peptide that can deliver the drug to the retina (the back of the eye).

“Cell-penetrating peptides will drive the next generation of treatment for people with AMD,” noted Robert Scott, Professor at the varsity.

“They will be transformative for patients who currently have to organise their lives around monthly clinic visits for uncomfortable intraocular injections, who will in the future have the convenience of self-administering their medical treatment,” he explained.

Clinical trials could start as early as 2019, the researchers said. (IANS)