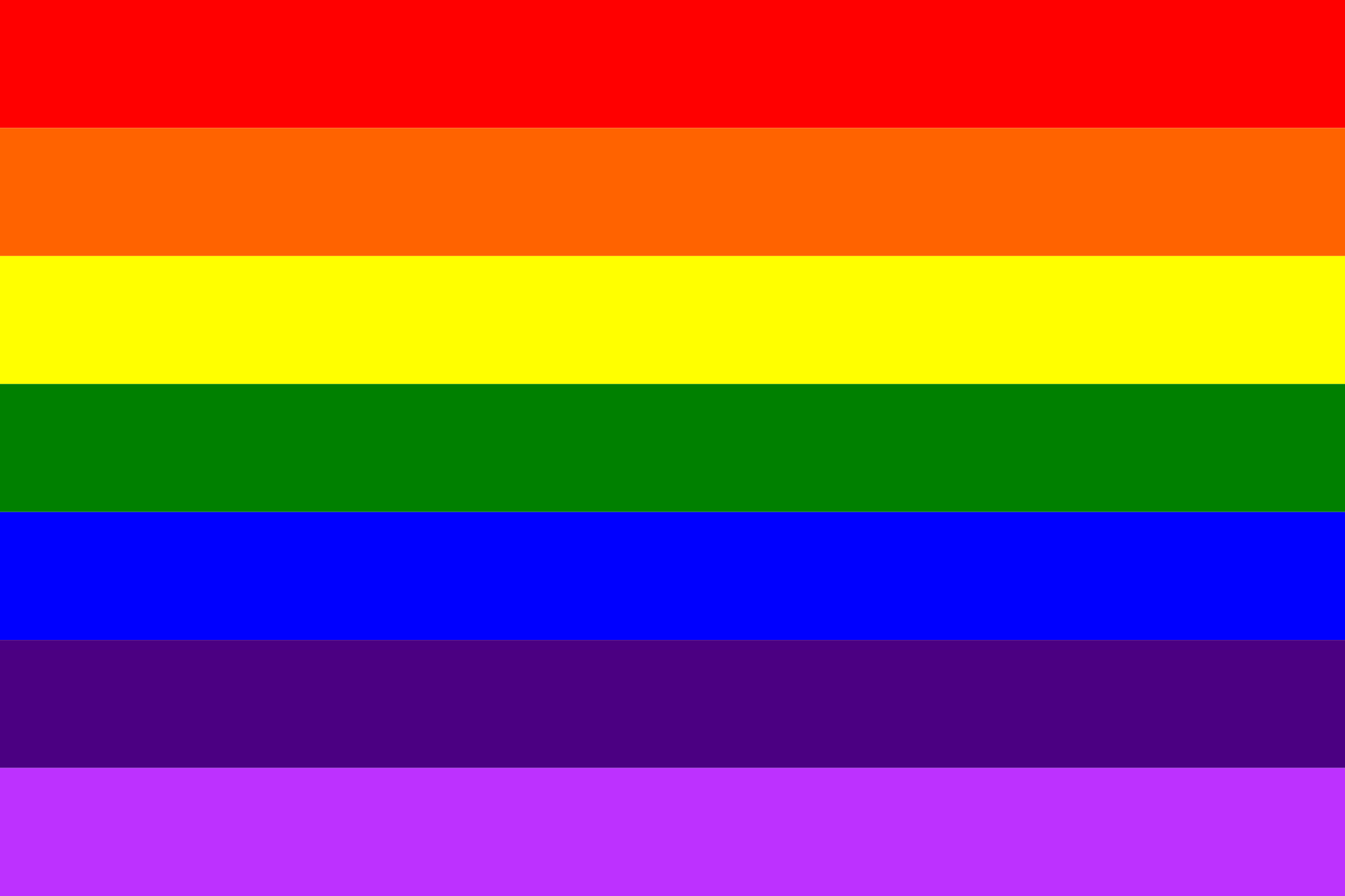 New York– Legalizing same-sex marriage will offer the LGBT community a chance to significantly improve their quality of life by getting easy access to health services and care, a study has found. 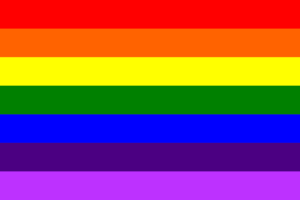 Members of the lesbian, gay, bisexual, and transgender (LGBT) community often face barriers to availing of health services, including of insurance, besides stigma and discrimination.

“A very large body of research in economics and sociology demonstrates that marriage is protective for health for heterosexual individuals, but ours is the first to show that marriage policy has meaningful effects on health care access for sexual-minority men,” said lead author Christopher Carpenter, Professor at the Vanderbilt University in the US.

“We found that lesbian, gay, or bisexual adults were more likely to get married after having access to legal same-sex marriage, and for men, that is associated with a statistically significant increase in the probability that they have health insurance, a usual source of care, and a routine health check-up,” added Gilbert Gonzales Jr., Assistant Professor at the varsity.

The results were based on the analysis of 16 years of data from the Centers for Disease Control and Prevention’s (CDC) Behavioural Risk Factor Surveillance System.

While there was increased health insurance coverage and health care access for gay men, no similar effect was observed for lesbian adults.

However, no other effects were seen on mental health, behaviours such as cigarette smoking or heavy drinking.

“That might mean that it’s too soon to see some of these changes, since legalized, same-sex marriage is a fairly recent phenomenon in the US,” Gonzales said.

“There is still a lot of room for change in the policy environment to ensure the safety and well-being of these populations, but more research is needed,” he added. (IANS)