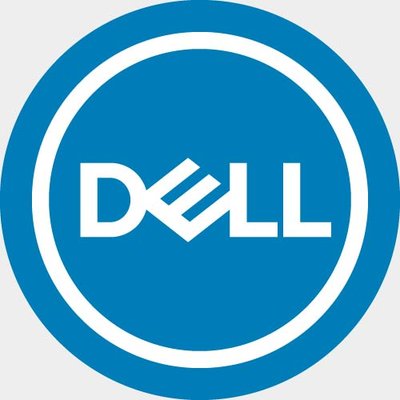 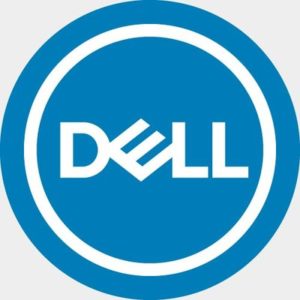 The event gives businesswomen from countries including Australia, Brazil, Britain, Canada, China, Denmark, France, India, Israel, Japan and the US, the opportunity to connect with about 20 women investors and explore options to scale their businesses.

“Canada has been chosen as the venue for the summit considering the country’s advocacy for gender equality under the leadership of Prime Minister Justin Trudeau,” Quintos added.

With few women in the roles of company chief executives in a world dominated by men in businesses, finding access to capital and funding for women-led firms remains difficult, said Amy Millan, president of Springboard Enterprises, a US-based firm connecting women entrepreneurs with experts and investors.

“Women in business often face harder challenges in setting up their firms and succeeding in them, as they are not often taken seriously, with men dominating the businesses,” Millan told IANS here.

Women-oriented platforms ensure female entrepreneurs overcome their difficulties of securing funds and other resources and empowering them by networking them with people from world over, she added.

The three-day summit, which began on a leisurely note on Sunday evening, saw the presence of technology major’s Senior Vice-President Christine Fraser, Managing Director for Australia and New Zealand Angela Fox among others at the opening session on Monday.

The summit will explore discussions on subjects like the power of women at work, women funding women-run businesses and the future of work etc.  (IANS)