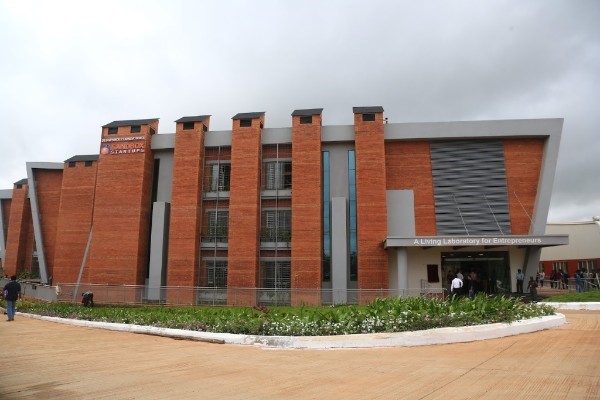 Dedicating the new facility which has a built up area of 100,000 square feet and can accommodate a hundred companies at a time, Amitabh Kant said, “India needs disruptive innovation to tackle challenges in sectors like health, education and agriculture. We have to take a big leap in social innovation to make over 60 percent of the India’s population living in rural areas a part of our growth story. Real solutions for the country’s problems should come from tier 2 and tier 3 cities.” 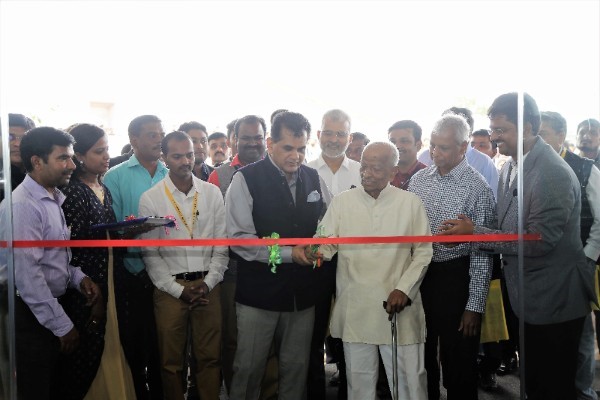 He said the country can become a role model for the entire world if it can find solutions for the challenges faced by its 1.3 billion population, and added, “We can lead the world with our innovations.” Emphasizing the importance of inclusive growth, he said India cannot achieve a higher GDP growth rate of 8-10 percent a year if a vast percentage of the population living in non-metro regions is excluded from the growth cycle.

Appreciating the efforts of the Deshpande Foundation which has established the Sandbox Startups incubation center in Hubballi, the NITI Ayog chairman said the Indian Government recognizes the importance of nurturing entrepreneurs in tier 2 and tier 3 cities.