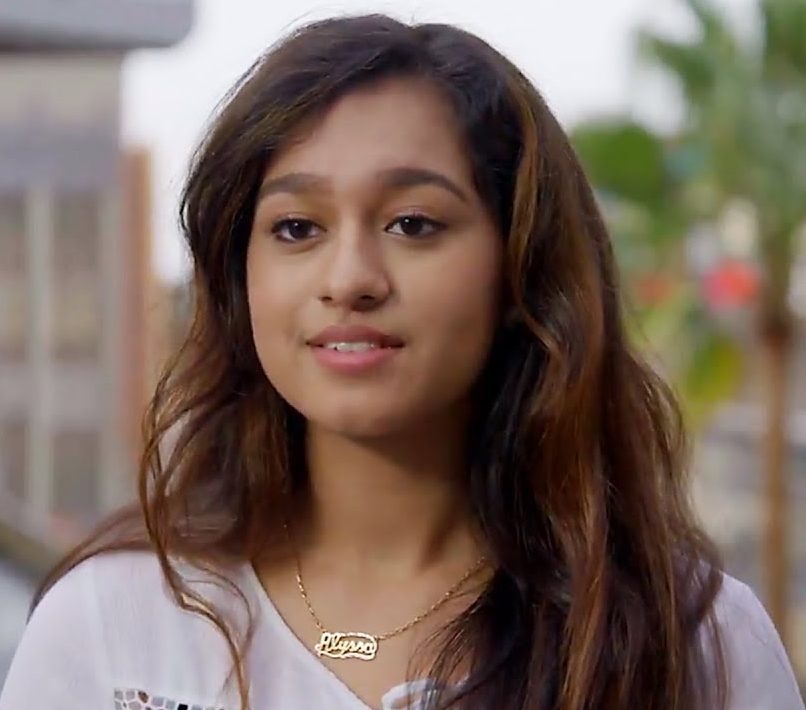 New Delhi– Indian-origin singer Alyssa Raghunandan, who was one of the contestants on the singing reality show “American Idol” season 16, says she wants to be a role model for young girls just like Indian actress Priyanka Chopra.

Raghunandan, 15, didn’t make it to the top 14 of the singing reality show, aired in India on Zee Cafe. But she impressed Grammy nominee and judge Katy Perry with her talent. She says she wants to use her fame for some good.

“I feel a lot of young women need that and I want to be the role model to show that,” added the 15-year-old.

How did you develop this goal?

“I think because of the way my parents brought me up. It is really important to be respectful towards others and I think a lot of celebrities are kind of missing that.”

Priyanka is on a global high, and scaling new heights with each move. After making a place for herself in the west with her musical skills, the actress got more popular when she got into the foreign television space with “Quantico”. She then ventured into Hollywood with “Baywatch”.

Raghunandan loves Priyanka, and would like to sing with her.

“That is my dream. If I ever had that opportunity, I think my life would be set. I will be the happiest girl in the world,” she added.

Looking back at her love for singing, she said: “I realised that I want to be a singer when I started performing as a kid. I really liked the reaction that I got from the audience. I realised that I love how I make people happy.

Raghunandan, who has never been to India despite being connected to the country, says her father Dennis Raghunandan has been her pillar of strength in her life.

“My dad is my best friend. He goes with me everywhere. He helps me, drives me for all my performances. He is such a great person. He is the person who challenges me the most when it comes to making music, singing and gives me honest feedback.”

Raghunandan, whose great-grandparents were from India, will be skipping a grade.

“My studies were great and my grades were perfect so my school said that I can graduate early. It is about balance. I feel I can do both at the same time if I put in my effort and make sure that I give it my all.

“Being smart is important and being educated is very important. If I have to follow this stream, I have to be both,” said Raghunandan, who is inundated with offers to perform at several places — all thanks to her stint in the reality show. (IANS)