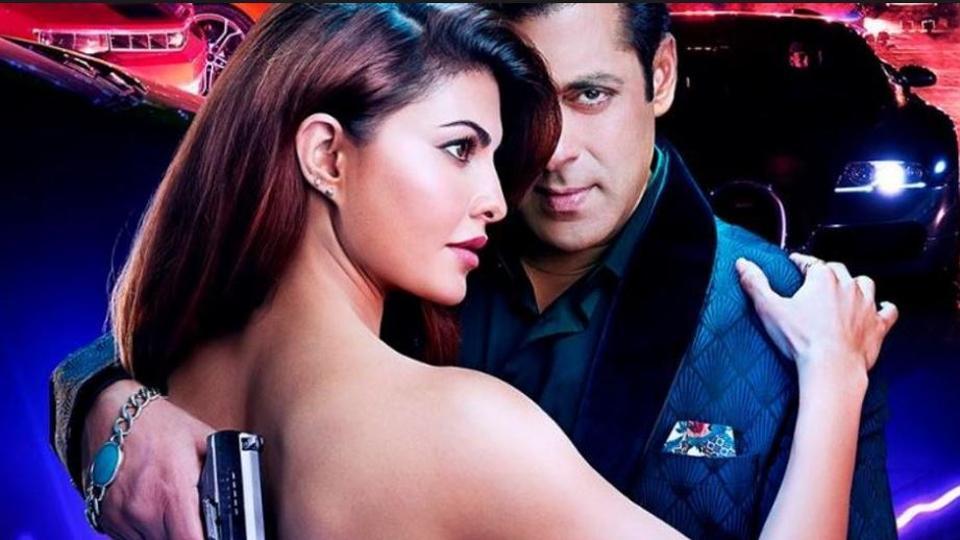 “Race 3”, as the name suggests, is the third edition of the franchise, but has no narrative connection with its previous editions. And unlike its predecessors, this one seems like jaded fare as it lacks thrills and the adrenaline rush so palpable in its earlier editions.

Convoluted and predictable, this action thriller is a forced family drama. In its broad outlines, “Race 3” has a story similar to many Hindi films seen in the 1980s and 1990s, in which the family members are pitted one against another, only to realise that blood bonds are stronger than any external greed.

In this cinematic universe, we witness sibling jealousy and one-upmanship, conning and double-crossing, loyalty and sacrifice. And all these aspects seem so feeble and unconvincing.

It’s the story of Shamsher Singh’s ((Anil Kapoor) family. Originally from Handiya in India, he has a flourishing arms manufacturing and dealing business, operating from the private island Al-Shifa. Greed makes him plot a heist. He ropes in his twins – Suraj (Saqib Saleem) and Sanjana (Daisy Shah) and his adopted son Sikander (Salman Khan).

The twins have a grouse against their father. They feel he is neglecting them as he is fond of Sikander. So they plot along with Yash (Bobby Deol), Sikander’s loyal bodyguard to show him down. The plot advances relentlessly with twists and turns, and despite familiar elements it takes a complicated, longwinded path for a cliched finale.

With dialogues like, “Our business is our business, none of your business” and “They don’t make men like you anymore”, the writing is light, superfluous and steeped in mediocrity. The inclusion of the Bhojpuri dialect at times makes the scene unintentionally funny.

Anil’s performance as Shamsher Singh vacillates from sincere to perfunctory at a high rate, but nevertheless, he is the only actor worth a watch.

Salman Khan and Bobby Deol are far from being agile they both seem world-weary and worn-out.

Jacqueline Fernandez as Jessica – a con woman-cum-undercover government agent is natural. So are Daisy Shah and Saqib. Freddy Daruwalla as Rana, one of Shamsher’s adversaries, has his moments of on-screen glory.

On the technical front, the film is astutely mounted with high production values. With swank, custom-designed cars and free flowing arms, the action sequences are well-choreographed and slickly edited. While some of the scenes with live action drama get your adrenaline charged, especially when Jessica and Sanjana have a free-fight in the dance-club, there are others that resemble an action-packed video game.

The camera work by Ayananka Bose is undoubtedly excellent. His camera angles and frames capture the set-up and emotions with flourish. His visuals blend seamlessly with the computer generated images.

The 3D effects are far and few, even the shattering of the glass frames with the shards strewn all around are ineffective.

The songs are an aberration to the narrative. All of them are slow, uninspiring and have a fatigued beat and they are the weakest point of the film. (IANS)