The first South Asian to be named to a lifetime federal judgeship, Thapar is one of three minorities on Trump’s list of 25 names, which was put together in consultation with conservative legal scholars, the US media reported.

The others are Frederico Moreno, a federal district judge in South Florida, who is Hispanic, and Robert Young, a retired Michigan Supreme Court judge, who is African-American.

Thapar, 49, currently sits on the 6th US Circuit Court of Appeals and is a favourite of Senate Majority Leader Mitch McConnell, the Courier-Journal reported. 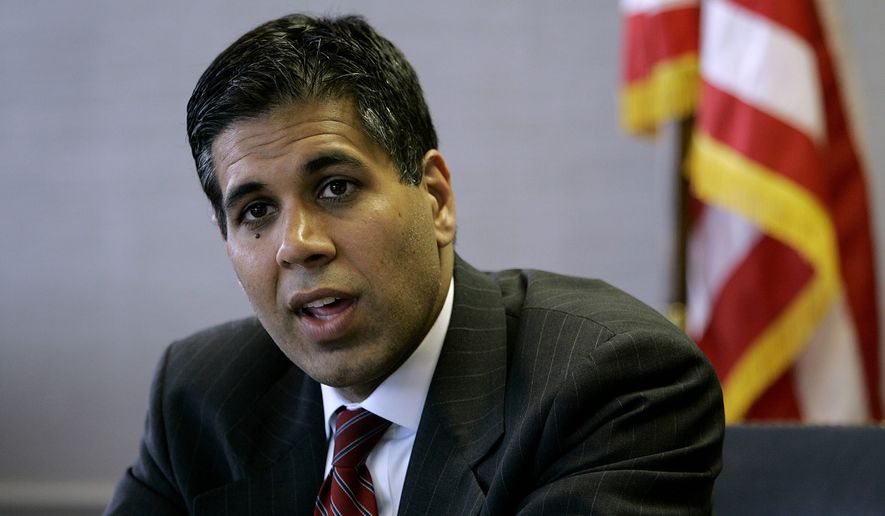 He was previously floated as a possible pick to replace associate Justice of the Supreme Court Antonin Scalia but he and others on the list of potential nominees were passed over for now Justice Neil Gorsuch.

Kennedy, who provided key votes for same sex-marriage, abortion access and affirmative action, announced his retirement on Wednesday. The development has reopened the door for Thapar’s consideration.

McConnell has praised Thapar in the past. “He is a well-qualified jurist, and a man of high integrity,” McConnell said in a statement last year following a Senate committee’s approval of Thapar serving on the appeals court. The 6th Circuit covers Kentucky, Michigan, Ohio and Tennessee.

Thapar is likely near the top of McConnell’s list, if not at the top, said Carl Tobias, a law professor at the University of Richmond. “You certainly can’t rule him out. He has to be considered a contender,” Tobias said.