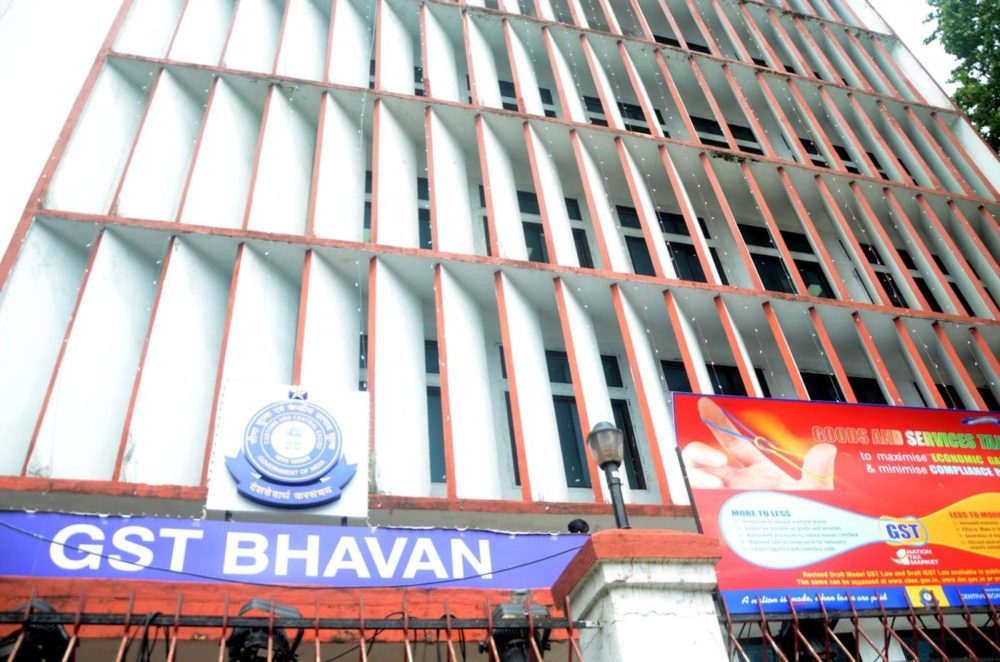 New Delhi– On July 1 last year, the Goods and Services Tax (GST) had shaken up the real estate sector, already reeling from the after-effects of the two jolts of demonetisation and the Real Estate Regulatory Act (RERA).

But developers say the sector has somewhat overcome these setbacks.

Sector players say the benefits of GST — frequently termed as the “most radical tax reform in India’s history” — mostly lie in the long-termed macro-economic scenario while loopholes are many in the current scheme of things.

Are the consumers getting their share of benefit? Not so prominently yet. But all are hopeful of a brighter future.

A major problem the real estate market is facing is that of a higher tax rate on under-construction projects — 18 per cent — compared to the previous service tax of five per cent. However, the effective tax rate comes down to 12 per cent as a rebate of one-third is given as land abatement. 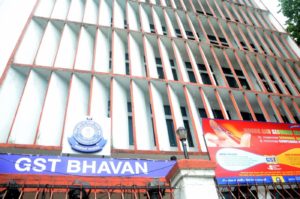 “The segment, which is really struggling, is the under-construction one in the medium or luxury range, which has the maximum supply available in the market right now,” Ankit Kansal, MD of 360 Realtors, a consultancy firm, told IANS.

“People started waiting for completion certificates or occupancy certificates before moving into these projects, because nobody wanted to pay 12 per cent over and above the cost of the project,” he added.

GST is not levied on ready-to-move-in properties and hence customers wait for the completion certificate to avoid paying the tax.

According to realty group EKTA World’s Chairman Ashok Mohanani, the tax percentage was set “much higher than what was anticipated”. The higher tax rate created a setback for both end-users and investors, Mohanani said.

The affordable housing segment, however, received a breather after the government in January slashed the effective tax rate on houses under the Pradhan Mantri Awas Yojana that provides credit-linked subsidy scheme of up to 8 per cent.

Although, a section of the market is content and says the affordable segment has grown since, some developers feel it should be slashed to the previous level of five per cent.

Another issue that should be addressed, developers feel, is that of land abatement.

The government gives a concession of one-third of the 18 per cent tax on a project, as land prices do not attract GST. However, realty players say the consideration that cost of land amounts to 33 per cent or one third of the total cost of project could be a flawed generalisation as land prices vary from place to place.

“Even though rebate is availed, the ratio is very low, thus making the flats expensive,” said Dhaval Ajmera, Director of Ajmera Group.

According to House of Hiranandani’s Chairman and Managing Director, Surendra Hiranandani, the land cost in the major metropolitan cities of the country is “almost 50-60 per cent of the total costs”, way higher than the government’s take of 33 per cent.

A solution to this problem, said Ankur Dhawan, the Chief Investment Officer of PropTiger.com, is to either bring land under GST or reduce GST for high-priced properties.

Knight Frank India’s Executive Director for north, Mudassir Zaidi, said the other impact of GST was that it brought about a change in the manner in which home-buyers dealt with the developers. GST brought in a concept of Input Tax Credit, that the developers can set off and they are supposed to pass on the benefit to the consumers.

“However, projects which were incomplete where they could not set-off earlier taxes like VAT (Value Added Tax) and service tax, etc., were not able to give input tax credit. Thus the most impacted projects were the ones that were incomplete and did not have an OC (Occupancy Certificate),” Zaidi said.

Kansal from 360 Realtors said there is no clear-cut method to pass on this benefit of the input tax credit to the customers.

“It has become very ambiguous. While one developer was giving a six per cent input rebate to the consumer, another gave four per cent,” he said, adding: “So, it’s completely discretionary on the developer… what he thinks or his finance team thinks.”

According to PropTiger.com’s Dhawan, many developers have not yet passed the full benefit of input tax credit to customers, eventually increasing the cost for buyers.

“Stamp duty” or the “registration cost” is another thorn in the side for the sector and property market players believe it should either be included in GST or abolished for good.

Surender Singh, Director of GLS Group, said: “Stamp duty should be abolished, which is around 6-8 per cent on total consideration.”

L.Badri Narayanan, Partner at a Delhi-based law firm, Lakshmikumaran & Sridharan, was of the opinion that, “the complex issues of joint development, slum rehabilitation schemes, transfer of development rights, free supplies, cancellation cases among others continue to make GST a challenge for the sector”.

The property sector was severely hit after the implementation of GST, but now market participants feel it has somewhat revived.

“There is a slight improvement in the market, but not up to the mark and it is very difficult to say that the real estate market is going to improve in the near future…2-3 years,” Singh said.

Despite all the shortcomings, developers believe that in the long run the disruptive tax regime would be positive for the market, with the previously unorganised segment now getting streamlined. GST deserves its share of credit, along with RERA.

The most notable positive impact of GST on the sector actually has been the “non-implementation of GST” on ready-to-move-in properties, keeping it tax-free and in turn leading to rise in sales.

“The new tax system has brought in transparency to the end-user, therefore people have accepted it whole-heartedly,” said Elan Group’s Director, Ravish Kapoor, adding that it has brought a paradigm shift in the overall realty fraternity by bringing in accountability in all transactions.

Anshuman Magazine, Chairman, India and South East Asia, CBRE, said as the sector gets more streamlined due to GST and other reforms like RERA, the investor and consumer sentiment should further boost the ecosystem in future. (IANS)