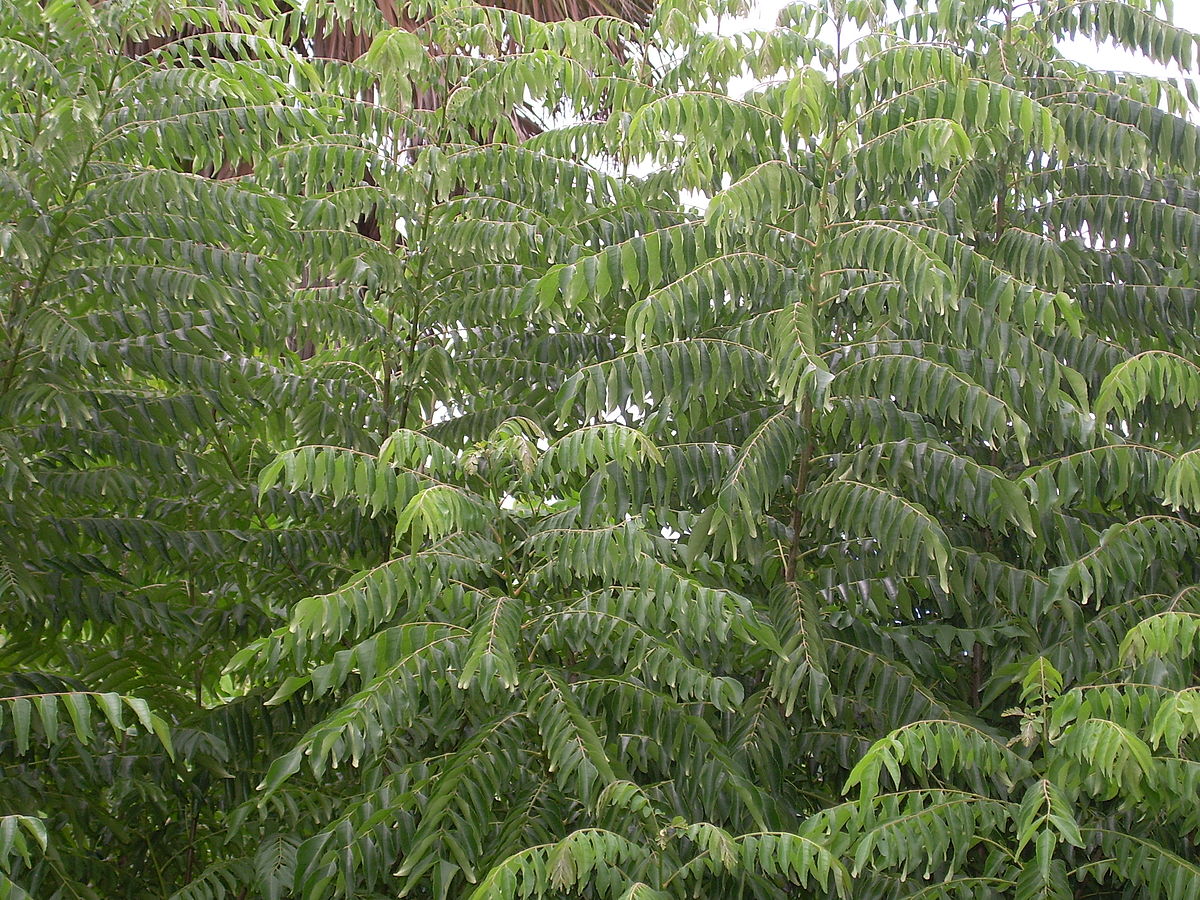 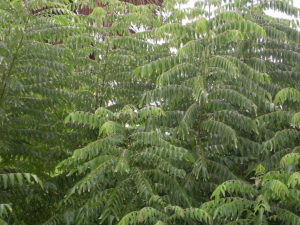 He broke the existing record set by the Guru Nanak Darbar Gurudwara in Dubai which had distributed 2,083 saplings of three varieties of trees to students of Delhi Private School in March.

Guruvayoor, who had hit headlines with his enthusiasm and accomplishments in farming in the UAE, achieved the new feat as part of the World Environment Day celebrations in the country.

The saplings were from his own farm in Sharjah.

The adjudicator for Guinness World Records Hoda Khachab presented the certificate to Guruvayoor in the presence of his family and senior members of the Indian community in Sharjah.

Speaking to Gulf News, Guruvayoor said the initiative was his attempt to support the United Arab Emirates’ green vision.

With five Limca Book of Records and other awards in his kitty, he said he had been growing curry tree saplings at his farm for almost three months for this dream project.

He chose to grow the curry tree as the leaves are an essential ingredient in South Indian cuisine.

Curry leaves from India were earlier banned in the UAE due to high levels of pesticides.

Through this initiative, Guruvayoor said, families of these students can grow pesticide-free curry leaves at home. (IANS)