New Delhi– Germany is eyeing two million Indian tourists by 2030, and what better way to promote the country in India than through Bollywood.

Films shot in any country “can do wonders” for its tourism business, said Romit Theophilus, the German National Tourism Organisation’s (GNTO) India Director, explaining how the European country, as part of its strategy to court visitors from the world’s second-most populous nation, was encouraging Indian filmmakers to shoot in Germany.

“For this, we are trying and meeting production houses (in India). We try and put them in touch with German states and their film commissions so that they can talk among each other, figure out locations, financial subsidies, local technical help that they need,” Theophilus told IANS.

He recalled how the 2011 Shah Rukh Khan actioner, “Don 2”, was short in Berlin and how the German hospitality industry was now “hoping to see if we can get some more movies shot in Germany. “We are trying to work on that,” he said.

Theophilus cited the 2011 multi-starrer “Zindagi Na Milegi Dobara” shot in Spain and produced in collaboration with the Spanish tourism promotion agency, Turespana. The Zoya Akhtar directorial — starring Hrithik Roshan, Abhay Deol and Farhan Akhtar — tells the story of three friends on a pre-marriage road trip across Spain. It is said to have boosted Indian arrivals in Spain by about 32 per cent. 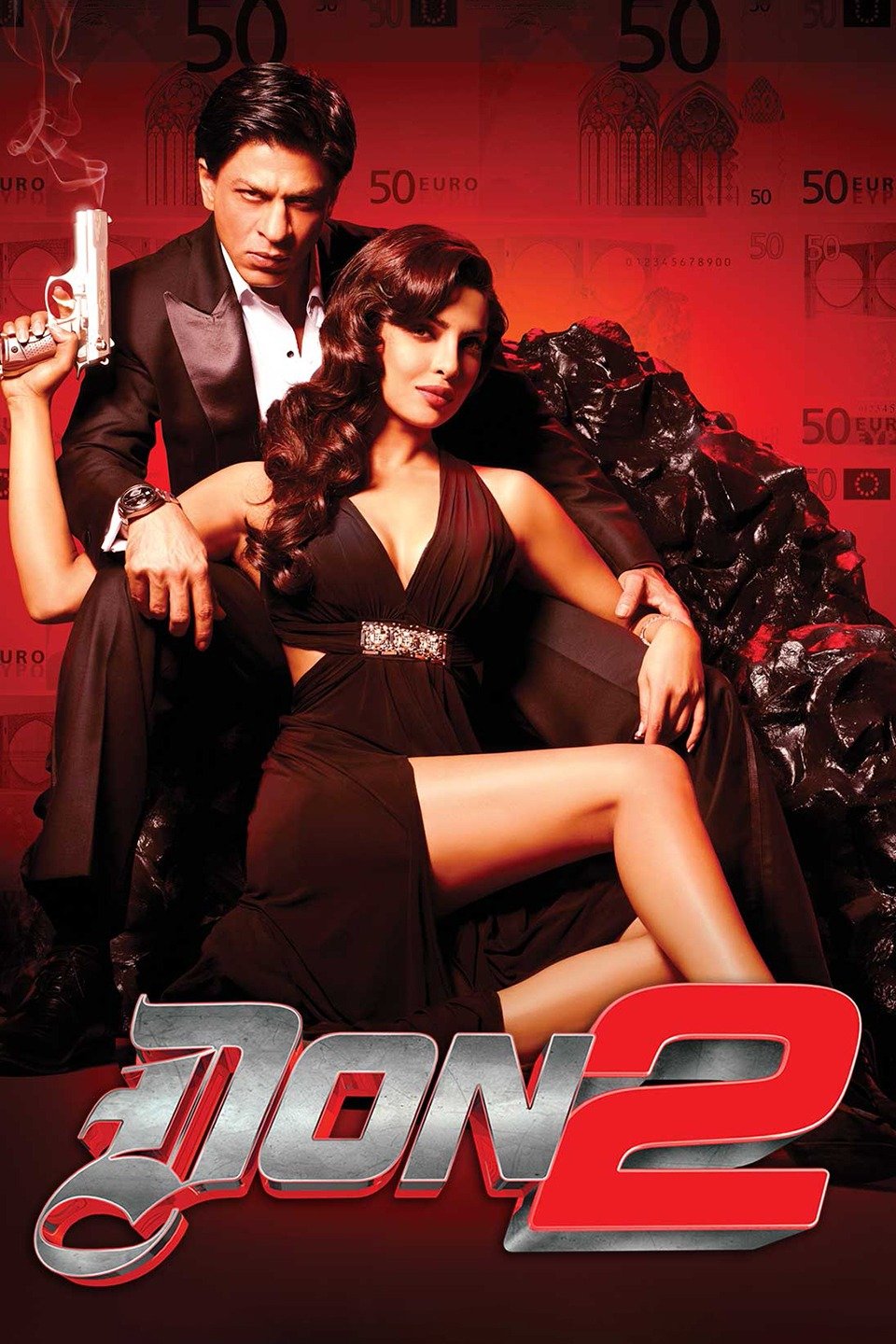 “People didn’t see Spain in the sense in which they saw it in this movie. Now, everybody wants to visit the country. A movie like that does wonders to a country in terms of tourism,” Theophilus said, adding that the tourism organisation will invite German film commissions to India to push Germany among Bollywood directors and producers as a film destination.

“The second step is to invite Indian filmmakers. We are in the process of planning it. We wish to start working on this next year,” said the head of the organisation that works with the government of Germany on tourism promotion.

He said the art and culture ties between the two countries were great with Bollywood movies being screened with German subtitles over the weekend in Berlin.

“When Bollywood stars go to Germany for the Berlin International Film Festival, they are surprised to see how many people from Germany, Austria or Switzerland know them, know their movies, and are fans of theirs.

“It doesn’t stop there… Rajnikanth is also very well known there,” he said.

The GNTO has introduced the “Culinary Germany” theme in India, to use it as their focus for marketing campaigns this year for a country where, according to a report, international travel was growing faster than domestic trips.

Theophilus attributed this jump in figures to sales activities like social media campaigns and also the word of mouth that goes through a traveller.

He said earlier their method of promoting tourism was Business-to-Business. “We were only working with tour operators and travel agents. Marketing tactics at that time were via these operators and agents.

“Over the past two years, we have moved towards digital marketing. We have a totally India-centric Facebook page with a million followers from India.” (IANS)