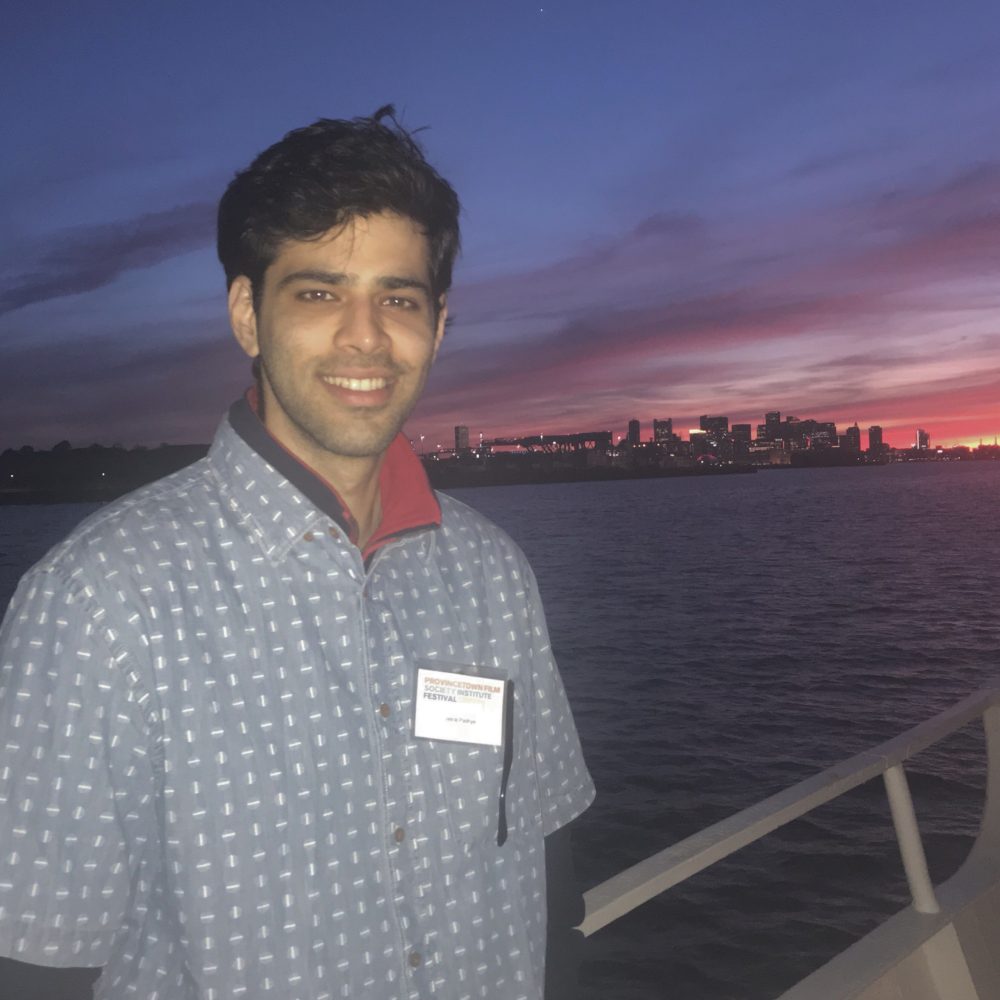 BOSTON–Jasraj Padhye, a filmmaker from Mumbai who recently received his Master of Fine Arts degree from Emerson College, is seeking actors of Indian-origin for a short film he is shooting in Boston.

His films have played at festivals such as Kala Ghoda and Emerson Film Festival.

“I am working on my next project this July as the producer of a short film exploring the relationship between an immigrant Indian father and his American born-son,” Padhye told INDIA New England News.

The film is called In Transit.

The writer and director of the movie is Harlan Bosmajian, who has served as the Director of Photography on over thirty feature films and TV and is currently a professor of cinematography at Emerson College in Boston.

In Transit is about a father and son redefining their relationship as they get older.  The story follows Jay, an editor at an astronomy magazine, who is with his co-worker Jessica filming the rare celestial event the Venus Transit.  Right as the event is about to take place, Jay receives a call from his estranged father, Madhu, telling him that his grandmother is on her deathbed.  This leads to a meaningful encounter between father and son at an airport restaurant.

The film will be shooting for four days between July 7th and July 16th.

The production will be in the Boston area.

“We are currently casting for the two lead characters, Jay and Madhu,” said Padhye, adding that his team is looking for the right actors for this film.