New Delhi– Stressing that there has not been any significant loss of its market share owing to the rise of Chinese smartphone brands in India, a top Samsung executive has said the company is well prepared to fend off challenges from its competitors. 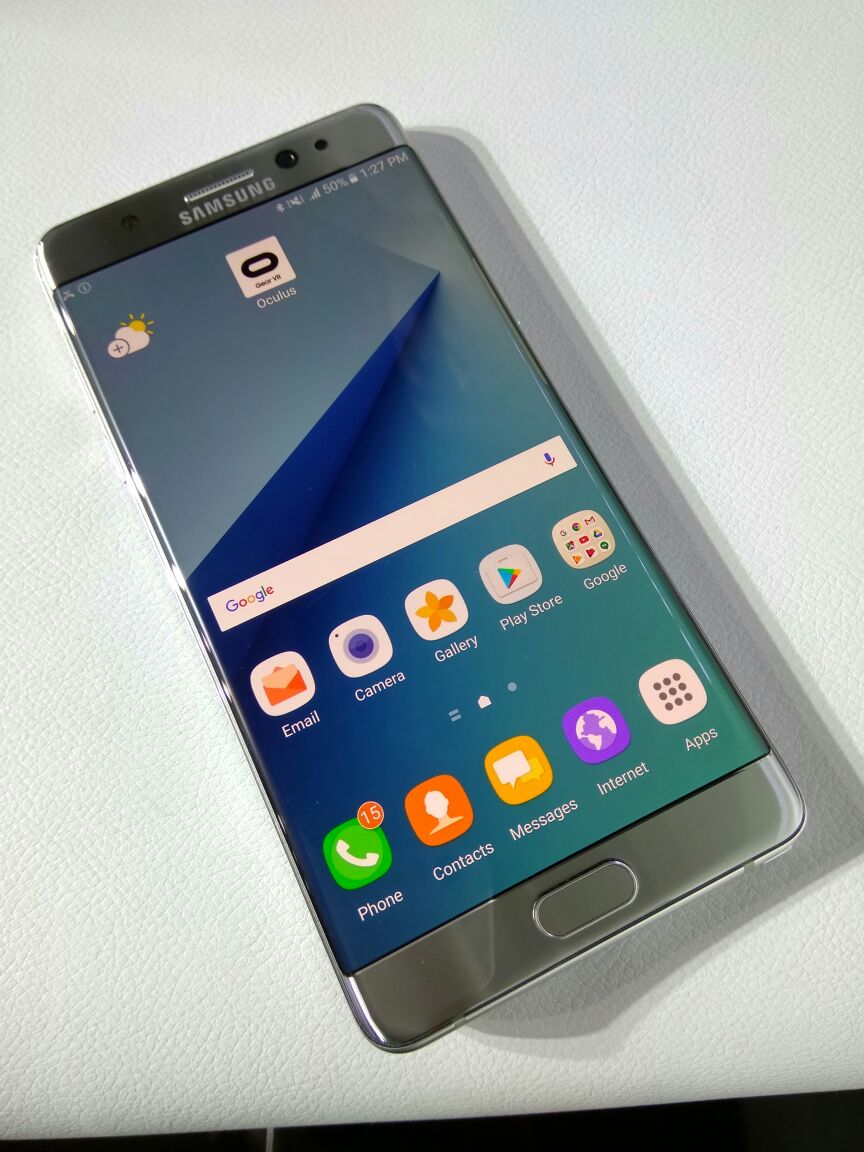 In the full financial year (April 2017-March 2018), Samsung registered 55.2 per cent market share in the Rs 40,000 and above price segment, said GfK that reports final consumption of the devices and not only shipments.

In March alone, the South Korean giant registered a massive 58 per cent market share in the flagship segment.

But in the mid-range and budget segments, the Chinese brands seem to have outperformed Samsung.

According to the International Data Corporation’s (IDC) “Quarterly Mobile Phone Tracker” report, Xiaomi maintained its lead in the Indian smartphone market with 30.3 per cent market share in the first quarter of 2018, while Samsung came second with 25.1 per cent share.

Xiaomi maintained its lead in the market for the second quarter in a row, the report said.

“More than the competition, we are focused on the consumers because that is where we find the inspiration for the products that we want to launch in the country,” Singh noted.

In an apparent move to counter the competitively-priced Chinese smartphone brands, Samsung this week launched four new smartphones in its Galaxy “A” and “J” series with “Infinity Display” — a bezel-less screen for an immersive viewing experience – which are priced between Rs. 13,990 to Rs. 25,990.

The devices are packed with smart features such as “Chat Over Video” that facilitates an uninterrupted viewing experience while chatting, memory management and automatic duplicate remover to free up phone space, and the Samsung Mall app that uses Artificial Intelligence (AI) to enhance the shopping experience of the users.

While these phones are aggressively priced, Singh said that Samsung is not solely focused on bringing down the prices of its devices to stay ahead in the competition.

“More than the price, the Indian consumer is now looking for the right value in the products,” Singh said, adding that what was acceptable to the consumer three to four years ago in a smartphone no longer works.

The average selling price (ASP) of smartphones in India has increased over the years and it will continue to go up.

While the Indian consumers are price-sensitive, they are now ready to pay a premium if the features in the phones are to their liking.

“As long as you are doing the right thing for the consumer, you would continue to grow in the market quite irrespective of the competition. That’s where our focus is – what is it that the consumer requires from us,” Singh told IANS.

Samsung has five R&D centres in India — two in Bengaluru and one each in Noida, New Delhi and Pune.

Last year, the South Korean tech giant announced an investment of Rs 4,915 crore in India to boost the capacity of the company’s Noida plant, where it manufactures smartphones, refrigerators and flat panel televisions.

“India is a very important market for Samsung. We are heavily invested in this country – whether it is manufacturing or R&D.

“We are preparing ourselves from every aspect to be able to grow alongside India’s mammoth smartphone market,” he added.

“We are a market leader not only in the premium but across categories, across segments. We expect to continue this momentum,” Singh stressed. (IANS)