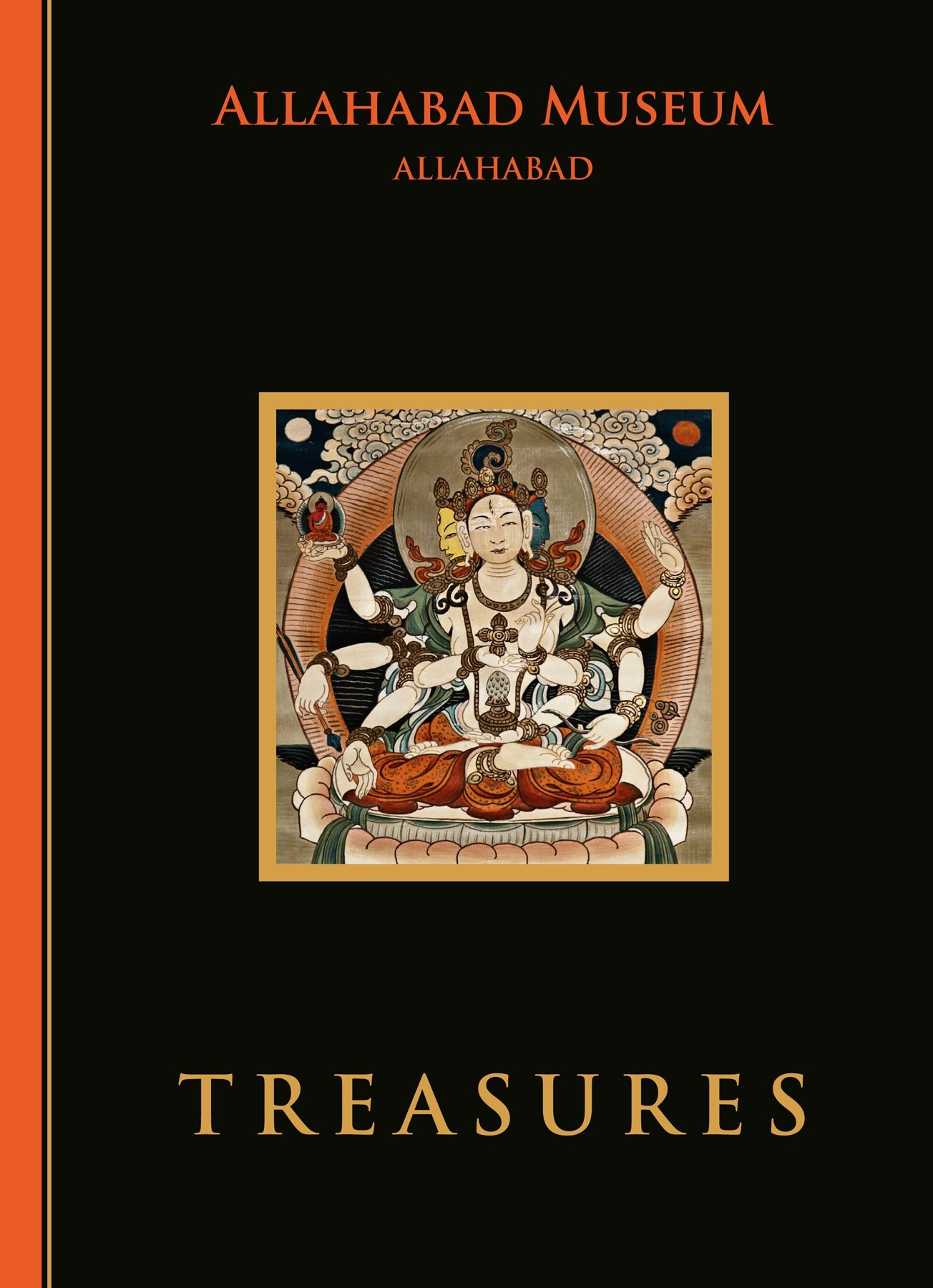 Enjoying rare books in a museum is common, but you can now enjoy the Allahabad Museum through a book – “Treasures”, which lists its assets and recounts its history.

Part of an initiative by the Ministry of Culture’s Museum Reforms Programme, the book highlights the many treasures of the museum, which has a rich and diversified collection of art, antiquities, paintings, sculptures, coins, ceramics, archaeological objects, illustrated manuscripts, decorative art objects, arms and armour, textiles, natural history specimens, photographs, prints and personal collections.

Located in the Civil Lines area, the heart of the Allahabad city, the museum was first inaugurated in 1878. “For unforeseen reasons, the museum closed down in 1881,” the book says.

“Realising the significance of the diversity of its archaeological artefacts, the museum was taken over by the Ministry of Culture, Government of India, after constituting an autonomous body called Allahabad Museum Society, and it was declared a museum of national importance,” the book says.

The artefacts in the museum are displayed in 16 different galleries, including an exhibition in the Memorial Hall.

“Treasures, of Indian Museums, is a series that reflects the aesthetic sensibilities of Indian artists and their patrons, through the ages. Indian art is rooted in different philosophies. This series of museum publications aims to share this extraordinary repository with the world,” Union Culture Minister Mahesh Sharma says in a message in the book.

The book contains information on the date and provenance, as well as a brief introduction of each object. There are, for instance, over 200 weapons in the Allahabad Museum, some of them from as far back as the 17th century. Among them is a light machine gun from the First World War.

The Museum also has a vast collection of items related to the freedom struggle. There is the pistol that Chandrashekhar Azad used in his last shootout with the British police in Allahabad in 1931, in which he died, and a collection of photographs starting from the first war of independence in 1857 to the country’s independence in 1947. It also has in its possession the sword and costume of Maulvi Liaquat Ali Khan of Allahabad, one of the heroes of the 1857 battle.

The brass casket in which Gandhi’s ashes were taken to the Sangam in Allahabad is also displayed. The large Ford lorry used to haul the cortege carrying Gandhi’s ashes for immersion in the Sangam is parked outside the museum. It’s in perfect working condition — and retraces the journey every year on February 12.

“All the schools of Rajasthani art are represented in the museum — including Buni, Malwa, Mewar, Jaipur, Jodhpur, Nathdwara and Kishangarh,” the book says, adding that a rich collection of the Bengal School of paintings is also a part, along with 19 works of Russian painter and philosopher Nicholas Roerich. (IANS)