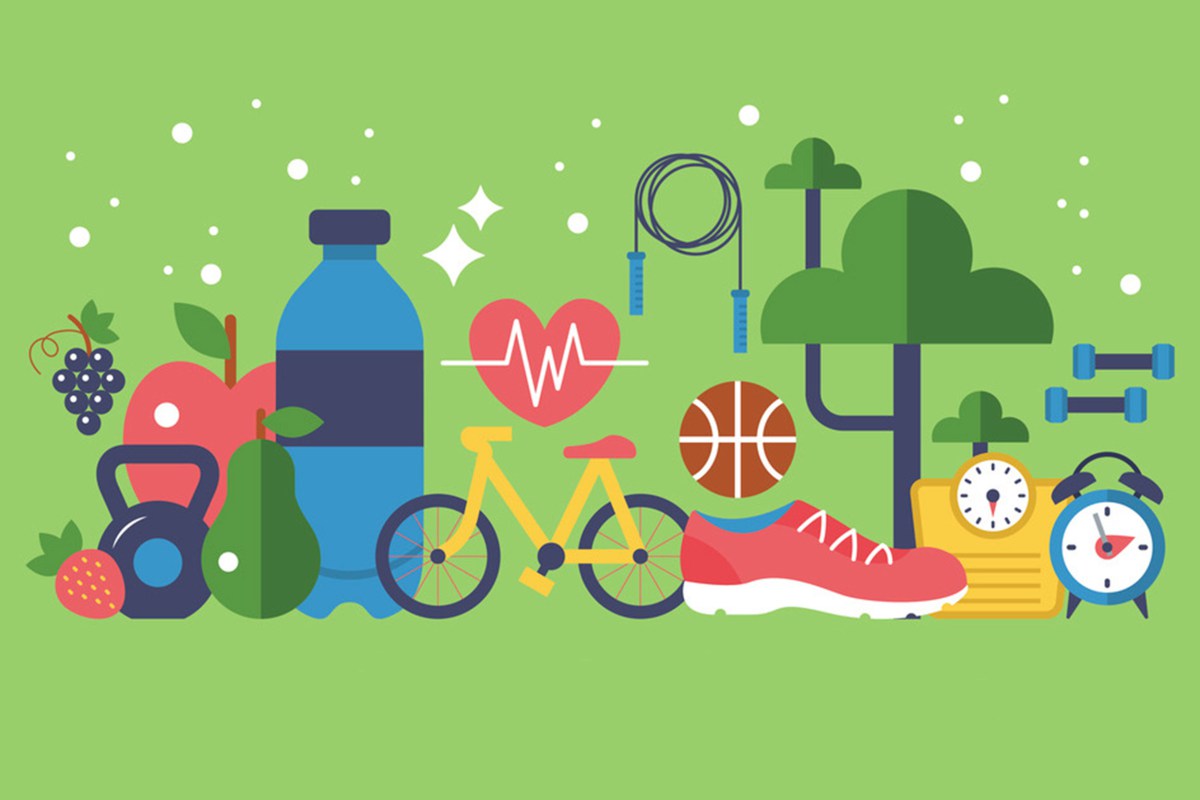 Maintaining five healthy habits — eating a healthy diet, exercising regularly, keeping a healthy body weight, not drinking too much alcohol, and not smoking — during adulthood may add more than a decade to life expectancy, according to a new study led by the Harvard T.H. Chan School of Public Health.

The study is the first comprehensive analysis of the impact that adopting low-risk lifestyle factors has on life expectancy in the U.S. It will be published online today in Circulation.

Americans have a shorter average life expectancy — 79.3 years — than almost all other high-income countries. The U.S. ranked 31st in the world for life expectancy in 2015. The new study aimed to quantify how much healthy lifestyle factors might be able to boost longevity in the U.S.

Harvard Chan researchers and colleagues looked at 34 years of data from 78,865 women and 27 years of data from 44,354 men participating in, respectively, the Nurses’ Health Study and the Health Professionals Follow-up Study. The researchers looked at how five low-risk lifestyle factors — not smoking, low body mass index (18.5-24.9 kg/m2), at least 30 minutes or more per day of moderate to vigorous physical activity, moderate alcohol intake (for example, up to about one 5-ounce glass of wine per day for women, or up to two glasses for men), and a healthy diet — might impact mortality.

Compared with those who didn’t follow any of the healthy lifestyle habits, those who followed all five were 74 percent less likely to die during the study period. The researchers also found that there was a dose-response relationship between each individual healthy lifestyle behavior and a reduced risk of early death, and that the combination of all five healthy behaviors was linked to the most additional years of life.

“This study underscores the importance of following healthy lifestyle habits for improving longevity in the U.S. population,” said Frank Hu, chair of the Department of Nutrition at Harvard Chan School and senior author of the study. “However, adherence to healthy lifestyle habits is very low. Therefore, public policies should put more emphasis on creating healthy food, built, and social environments to support and promote healthy diet and lifestyles.”

How to maintain positive well-being at home

Photoholic? Keep these things in mind