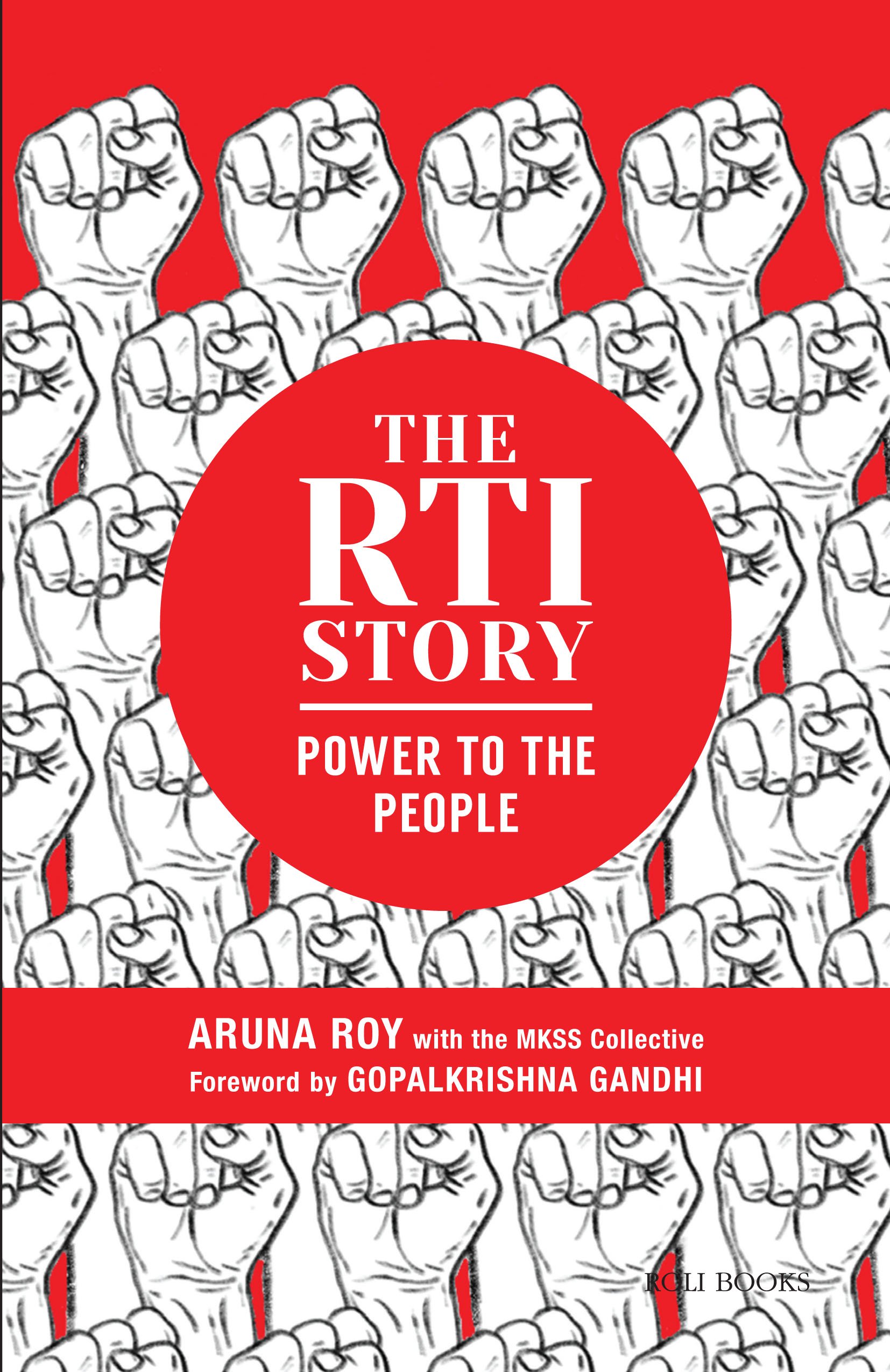 This book pays homage to the saga of India’s RTI law. 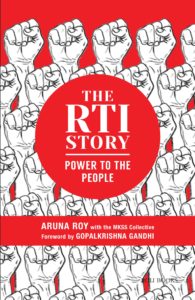 The Right To Information Act has been the one law, which in modern times has been the bedrock of anti-corruption campaigns across the country, coming to the aid of citizens at large in India in their battles against graft and government excesses.

Like most mammoth changes, the story of the RTI, much before it started making a difference to the lives of millions of people across India and as a law became a threat to those in power, started in the most humble beginnings — as a book put together by Aruna Roy, co-founder of the Mazdoor Kisan Shakti Sangathan (MKSS) puts it, in a simple mud hut in Devdoongri village in Rajasthan’s Rajsamand district.

The book is a memoir-cum-textual tome to the RTI story, which, from its humble beginnings, became a “legislation that has arguably changed the contours of democratic governance in India”, which MKSS, according to Roy, “had the privilege to initiate and be part of the struggle that evolved into a powerful movement across India for the right to know”.

The book gives a detailed account of the trials and tribulations as well as the minor and major victories which the RTI warriors encountered in their journey spanning from 1987 to present day. It chronicles the movement from the time it was started by Roy, a former Indian Administrative Service officer, and her associate Nikhil De, when, along with a few villagers, took on the might of a local landlord to get their just daily wages from public works commissioned by the state government and implemented through ruthless and cunning private contractors.

The account also spells out how unity forged by villagers helped take on “copy book oppressor” Hari Tal Singh, of Rajasthan’s Sohangarh village. The story of the Goliath versus the proverbial Davids of Sohangarh and the success of the latter gave the yet-to-be-formed members of the MKSS the sense of belief that the spark lit at Devdongri had spread into a flame and there was a need for the seeds of the Sangathan to be sown.

“The struggle helped lay the foundation of the MKSS. There was a genuine recognition that coming together pays great dividends. No one had dreamt that the Thakur could be humbled. But a collective managed just that. It gave us great strength and taught us a lot. It underscored the power of collective strength. It led to the formation of the Sangathan,” Roy recounts.

Not that the initial struggle did not come with threats of physical violence and brushes with danger, as landlords, government officials and private contractors who had milked the system for years and had become “invincible” with time, came under scrutiny and opposition from the members of the newly formed collective.

While spelling out the journey of the movement, Roy also has a word of caution about the very real threats to the RTI law, which is aimed at enhancing transparency and fairness of governance and formally recounts the contribution of those who have been put to the sword because of their RTI applications, calling them “martyrs”.

“In contemporary India…plagued by a plethora of non-particpatory and unexplained policy and other decisions, the Indian government is using empty rhetoric in exchange for dialogue and consultation. There are no platforms for informed debate and dissent. Many serious questions concerning India’s economic and social ills remain unanswered. When questions are asked, users of RTI are annihilated; the number of martyrs to truth, the seekers of information, totals 56,” Roy says.

The book is an ideal resource for those who need to know more about a revolution that is alive and kicking. It is an information revolution which has the potential to discourage, if not thwart, the ravages of corruption and government excesses from affecting your lives. (IANS)