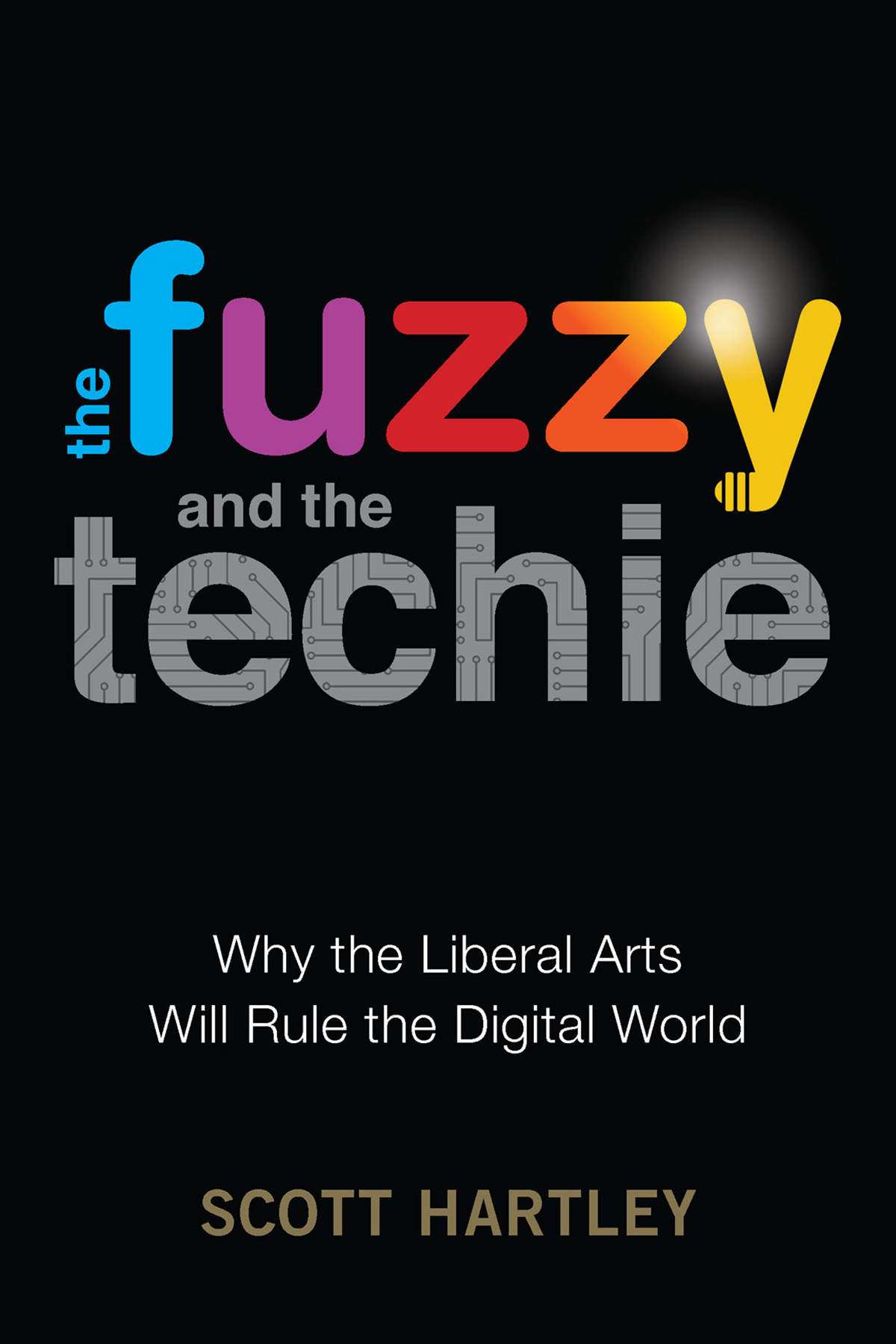 There are two very common terms used at Stanford University — “Fuzzy”, for students of the humanities and social sciences; and “Techie”, for students of engineering and hard sciences. Now, in a new book “The Fuzzy and the Techie”, a Silicon Valley venture capitalist argues that this informal division has misled the business world for decades. 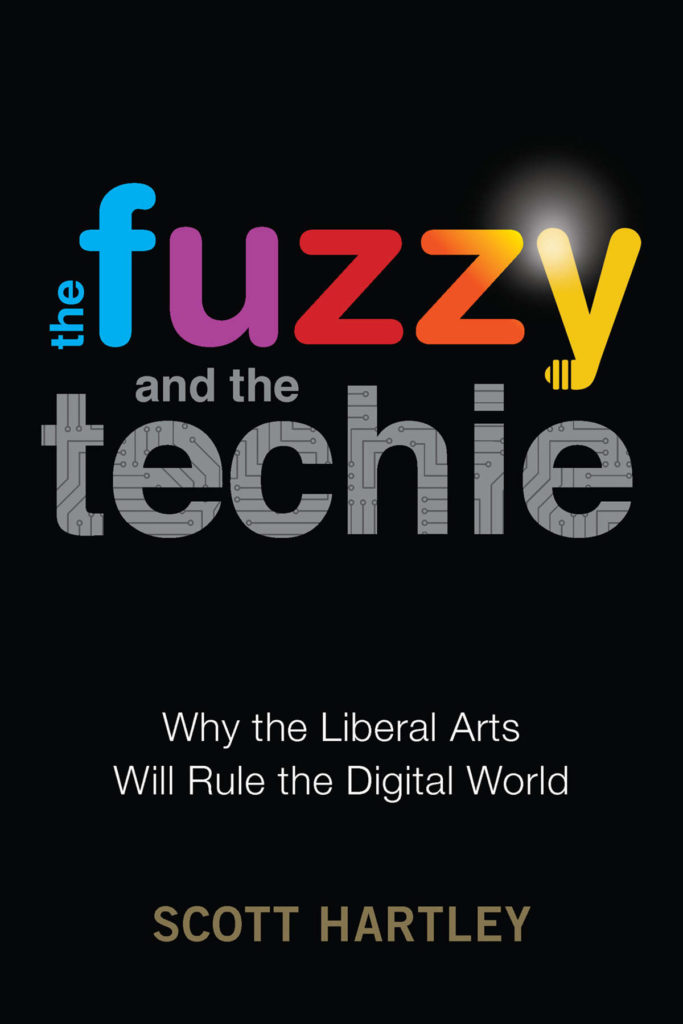 The book sets out to argue that the liberal arts will rule the digital world and its author Hartley, who has worked for Google, Facebook, Harvard University’s Berkman Klein Centre for Internet and Society, and the White House as a Presidential Innovation Fellow, presents a ringside view of the digital world, arguing why the rise of tech has to be supplemented with knowledge of the liberal arts. In doing so, Hartley also reminds readers that liberal arts are called so not because they focus on subjects that are necessarily liberal, or artistic, but, in his own words, because each student is required to study a broad set of subjects prior to specialisation in a given field.

In fact, the word comes from the Latin “artes liberales”, and is used to denote disciplines such as music, geometry and philosophy. These diverse subjects, according to Hartley, can together stretch the mind in different directions and, in the process, make it seamlessly free to think and to observe or to plan and to execute.

“Each of these subjects is meant to broaden the students, force them to think critically, to debate, and to grapple with ambiguities inherent in subjects like philosophy. They are also meant to help the student cultivate empathy for others in subjects such as literature. In short, they are less focussed on specific job preparation than they are about the cultivation of a well-rounded human being,” Hartley elaborates.

However, notwithstanding all arguments in favour of the liberal arts, there has been a decades-old bid to keep liberal arts away from students who write code and develop software. This, according to the author, has created a false dichotomy between those who are versed in the classical liberal arts, and those with the requisite vocational skills to succeed in “tomorrow’s technology-led economy”.

The author has spent a year working at Google India and a lot of what he deals with in the book also comes from his groundwork and observations here. He explains that right from the “earliest exam standards that determine whether or not students move towards or away from engineering”, the policy is such that the two streams of liberal arts and hard sciences are separated rather than fostering an understanding between the two.

The fundamental argument the book makes is that in our fast-evolving technological world, it is very crucial to make these technologies accessible and democratic. In this regard, the author believes that the timeless questions of the liberal arts have become essential requirements of our new technological instruments.

“While those fabled graduates of the Indian Institutes of Technology or of the great engineering academies such as Manipal, develop critical skills and retain steadfast importance in laying the technological infrastructure, most successful start-ups require great industry context, psychology in understanding user-needs and wants, intuitive designs, and adept communication and collaboration skills. These are the very skill-sets our graduates in literature, philosophy and the social sciences provide. These are not separate or add-on skills, but the imperative components alongside any technological literacy,” argues Hartley.

The author further shares stories from his personal life and reflects upon the fact that, in the end, it has always been overall knowledge and understanding that has led him to make the right decisions, rather than specialisation in a given field.

“Peering behind the veil of our greatest technology, it is often our greatest humanity that makes it whole,” he contends. The book carries a foreword by S.D. Shibulal, co-founder and former CEO of Infosys, and has been elaborately backnoted with a 50-page Notes section. (IANS)