Reynolds quipped it would be an “international incident” if he tried to curse in Hindi. 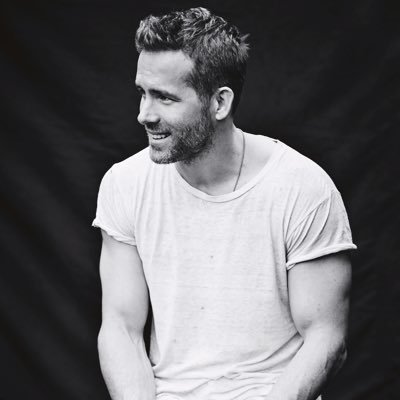 His comment came in response to a statement by Ranveer, who will lend his voice to the Hindi version of Reynolds’ Hollywood film “Deadpool 2”.

Ranveer on Monday had tweeted that he never realised how fulfilling and rewarding foul Hindi language can be. He tagged Reynolds on this comment.

Reynolds, who is popular for his witty tweets and replies on social media, replied: “Well if I tried to curse in Hindi, pretty sure there would be an international incident.”

Ranveer then told Reynolds he has been a fan of his work.

“I’m a fan since ‘Two Guys A Girl And A Pizza Place’ You’ve always inspired me. I even tried being Van Wilder for a phase in College Indiana University, but I was definitely a Taj (played by Kal Penn),” Ranveer wrote.

“Deadpool” tells the story of an adult superhero with a twisted sense of humour. Based on Marvel Comics’ most unconventional anti-hero, it is the original story of a former Special Forces operative who turns into a mercenary.

“Deadpool 2”, brought to India by Fox Star India, will open on May 18.

The Hindi trailer, released on Monday, is also A-rated like its English counterpart as the studio wanted to stick to the tone of the film which has Reynolds mouthing cuss-words. (IANS)