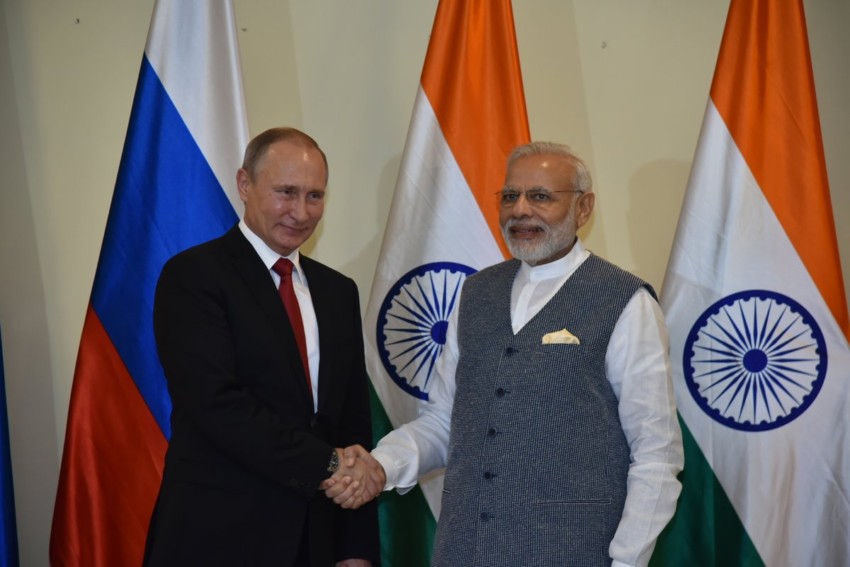 Sochi (Russia)– Indian Prime Minister Narendra Modi arrived here on Monday on a nine-hour visit during which he will hold an informal summit with Russian President Vladimir Putin. 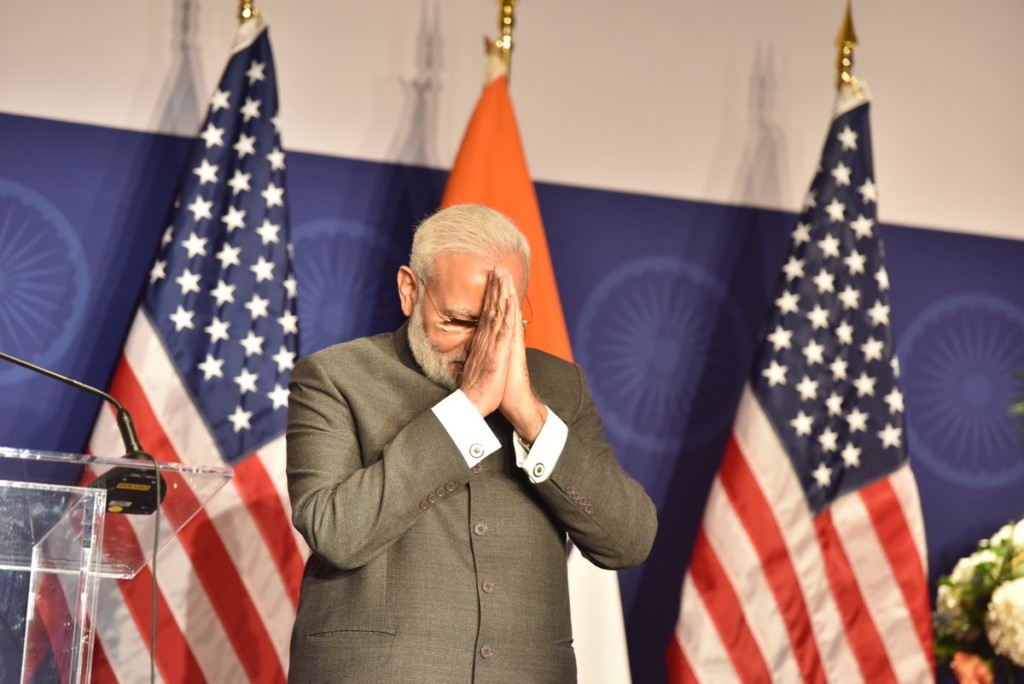 “The two leaders will meet with delegation, followed by a private lunch at Bocharev Creek and conclude with tête-à-tête,” Kumar said.

On Sunday, in a pre-departure message in New Delhi, Modi said his talks with Putin will help further strengthen bilateral ties.

“Am confident the talks with President Putin will further strengthen the Special and Privileged Strategic Partnership between India and Russia,” Modi stated.

The Indian leader’s visit comes after National Security Adviser Ajit Doval and Foreign Secretary Vijay Gokhale visited Moscow earlier this month to discuss a way out of the US sanctions on Russian firms.

The sanctions against Russian oligarchs and companies, including Rosoboronexport, the state-owned Russian weapons trading company, has raised concerns in India about a possible impact on India’s military buys from Moscow.

The External Affairs Ministry said Modi’s visit to Russia will be an important occasion for him and Putin to exchange views on international matters in a broad and long-term perspective in order to further strengthen the special and privileged strategic partnership.

It said the informal summit was in keeping with the tradition of regular consultations between India and Russia at the highest level.

Putin is expected to visit India later this year for the annual bilateral summit.

Russia and Japan are the only two countries with which India holds annual bilateral summits.