Islamabad– Pakistan said on Thursday that it has shared information about hideouts of the militants in the border regions, who routinely launch attacks on check posts, with neighbouring Afghanistan. 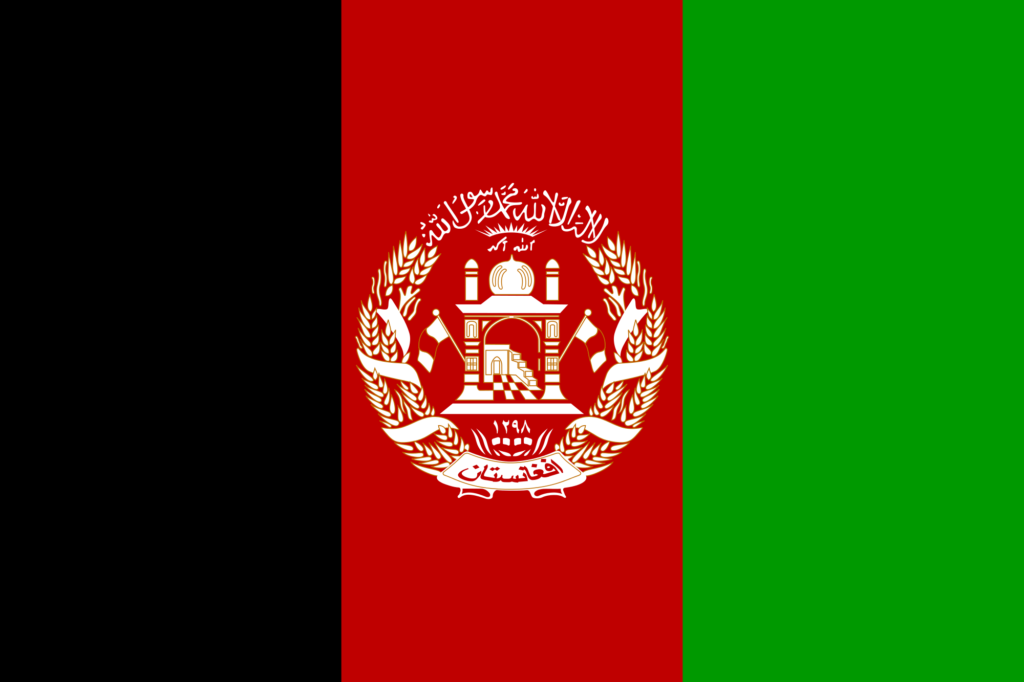 “We have shared actionable intelligence with the Afghan side about the hideouts of militants along the Pakistan-Afghan border,” Foreign Ministry spokesman Mohammad Faisal said at the weekly news briefing, and urged Afghanistan to take actions on other terrorist-infested areas to fully address the issue of the terrorist sanctuaries.

The spokesman said Pakistani forces have eliminated the Tehrek-e-Taliban Pakistan, Jamaat-ul-Ahrar and Lashkar-e-Islam and other terrorist organisations from its own soil through the major operation codenamed “Zarb-e-Azb” that was conducted in North Waziristan tribal region in 2014.

“They (terrorists) have relocated themselves in Afghanistan. The Islamic State too has made sanctuaries on the Afghan side of the Pakistan-Afghan border,” the Pakistani spokesman said.

He said Pakistan wants Afghanistan to focus on taking effective counter-terrorism actions including plugging of large gaps existing along the Afghan side of Pakistan-Afghanistan border to prevent the targeting of Pakistani civilians and security forces by terrorists from Afghan soil. (IANS)