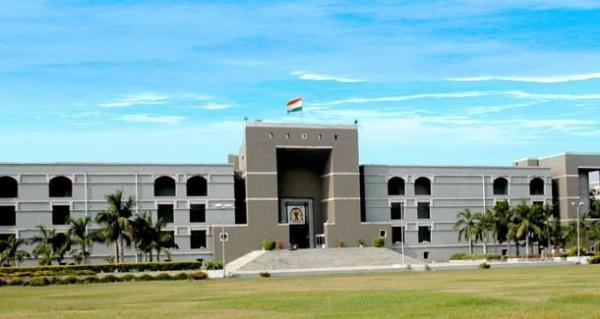 Gandhinagar– The Gujarat High Court on Monday observed that non-consensual intercourse by a husband cannot be dubbed as rape. However, it also stated that subjecting his married partner to have oral or unnatural sex was akin to cruelty.

The court made these observations in a case pertaining to a lady doctor’s complaint of rape and physical harassment against her husband, who too happens to be a medical professional.

The complainant said that her husband forced her to have sexual intercourse with him against her wishes and that he would also subject her to have oral sex and indulge in unnatural sexual activities, other than torturing her for dowry.

Seeking rejection of her wife’s complaint against him, the husband moved the Gujarat High Court.

Stating that physical relationship with his wife against her consent could not be termed as rape, Justice J.B. Pardiwala observed: “The husband cannot be prosecuted for the offence of rape punishable under Section 376 of the IPC at the instance of his wife as the marital rape is not covered under Section 375 of IPC… which provides that sexual intercourse or sexual acts by a man with his own wife, the wife not being under 18 years of age, is not rape.”

Pardiwala, however, said that a wife can initiate proceedings against her husband for unnatural sex under Section 377 of the IPC.

Quoting and citing previous judgments, the court observed that though a husband had the right to have sex with his legally wedded wife, she was not his property and it should not be without her consent.

The court also observed that demanding dowry or harassing someone for it too amounted to a crime.

Justice Pardiwala refused to hand over the case investigation to agencies like the CID or the CBI and ordered continuation of hearing on the complaint of the lady doctor. It also rejected the complaint against the parents of her husband filed by the complainant.