Dubai– An Indian man has been jailed here for three months for sending pornographic video content over e-mail to his Indian family friends 13-year-old daughter and molesting her during his visits to their home. 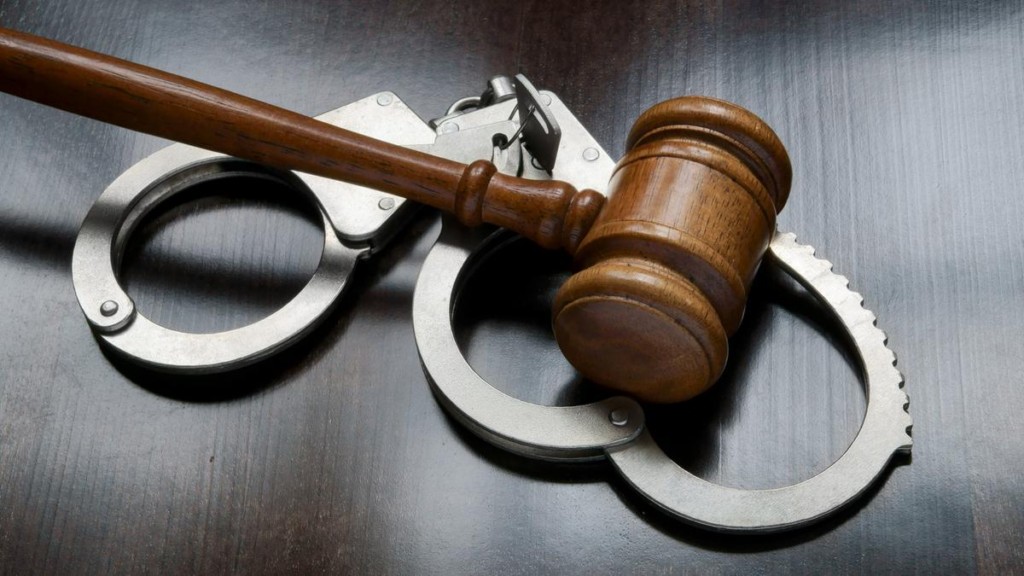 According to a Gulf News report on Wednesday, the Indian man was ordered to be jailed by the Dubai Court of First Instance in February and deported after he finishes serving his jail term. However, the accused appealed his primary judgement and asked the Appeal Court to acquit him.

Appearing before the Appellate Court this week, the Indian man pleaded not guilty and denied sending any emails to the girl. But the judge rejected his appeal and upheld his three-month imprisonment.

The girl testified that the accused had constantly groped her and sexually abused her in her house. “Every time he came, he would molest and touch me indecently. He started doing so since I was 11. He emailed me indecent clips. I was scared to inform my parents because he constantly threatened and told me that my mother would beat and send me to India,” she said.

A policeman said that the man claimed that he had a love affair with the teenager. He also claimed that he constantly hugged and kissed her whenever he visited them during holidays.

The Appellate Court ruling remains subject to appeal before the Cassation Court. (IANS)