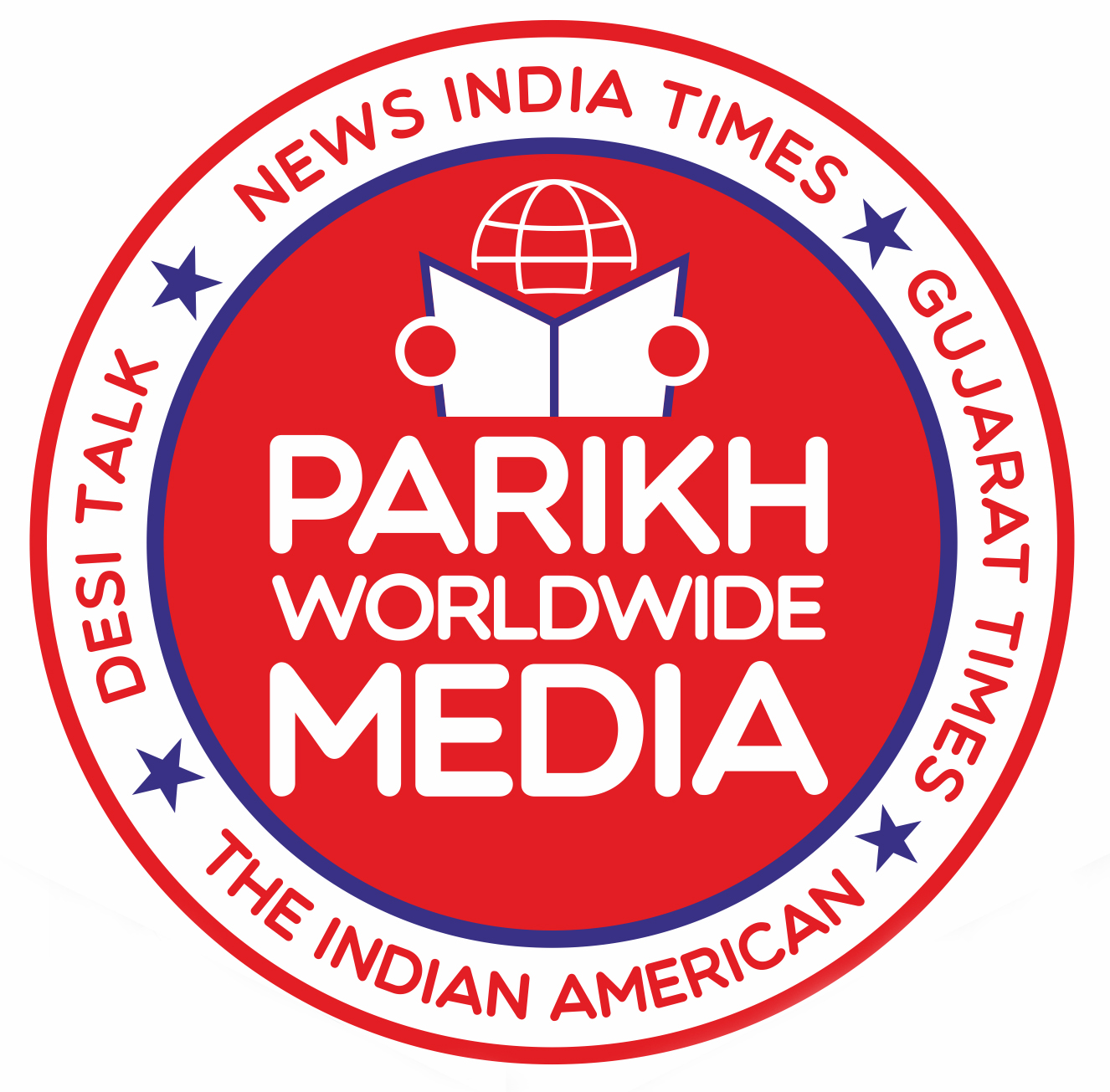 Announcing the acquisition here on Thursday, PWM Chairman Sudhir Parikh, said: “We will have tie-ups with digital platforms in India to launch ITV Gold before we penetrate the cable markets there with informative news shows and programs that will give insight into the Indian diaspora and their issues in the US.” 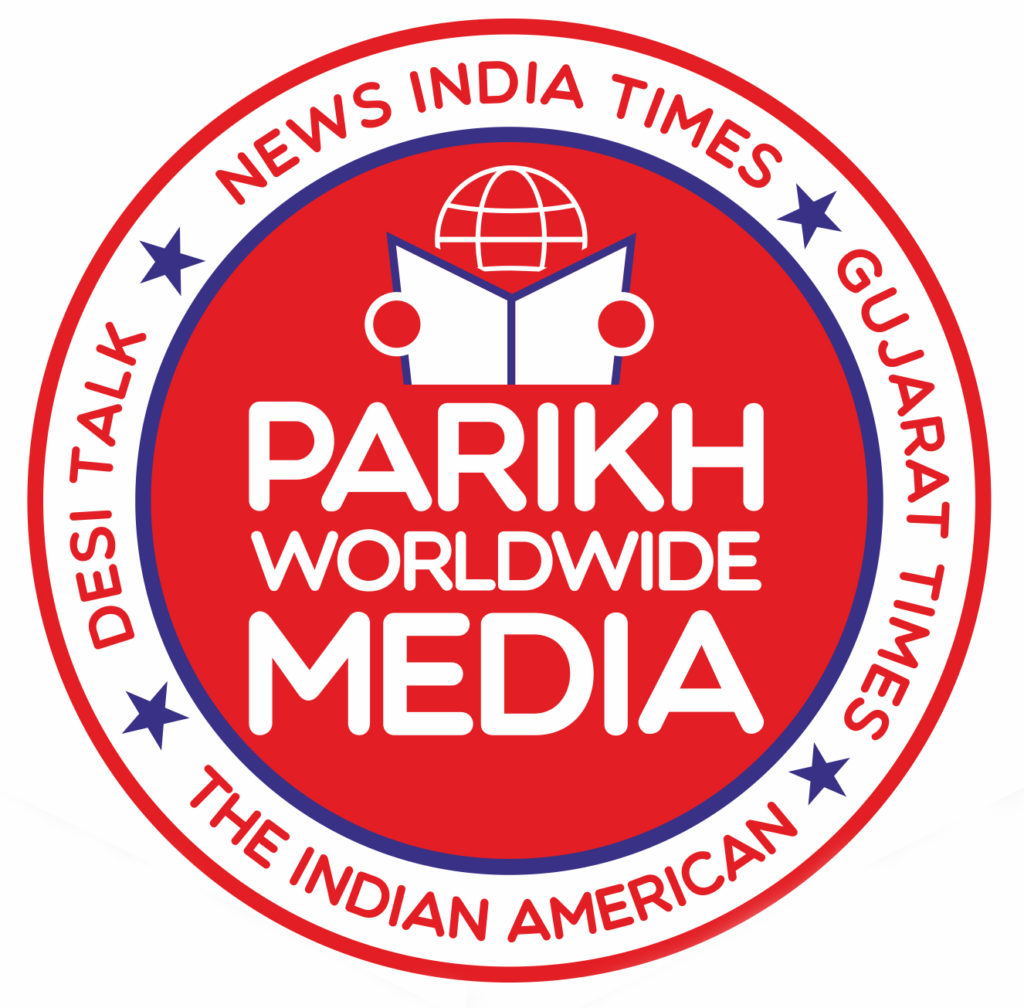 With the acquisition of ITV Gold, PWM now has a presence in print, online and electronic media making it a premier Indian-American media house, a company statement said.

Launched in 1985, New York-based ITV Gold (International Television Broadcasting) is the first 24A-7 cable TV channel in the US to deliver news about India, Indian-Americans and South Asians, according to the PWM news release.

ITV Gold portfolio includes Vision of Asia that was started in 1976 and is the longest-running Indian-American TV programme in the US.

It also publishes an in-depth opinion and policy journal, India Global Review, in association with the Parikh Foundation for India’s Global Development.

Parikh is a physician who has received the Padma Shri award and led major Indian-American organisations, including the American Association of Physicians of Indian Origin (AAPI) and the Indian American Forum for Public Education (IAFPE).

“ITV Gold has solid brand value and a massive following in the Indian-American, South Asian, and Indo-Caribbean market and we plan to give more community news and local events coverage with the combination of print and television connecting viewers to matters that affect them here in the US and in India,” Parikh said.

Deepak Viswanath, son of ITV Gold’s late founder, Banad Viswanath, said: “This partnership combines the strength of two well established and respected Indian American Media. It is a launching pad to expand the channel on new platforms across the US.” (IANS)