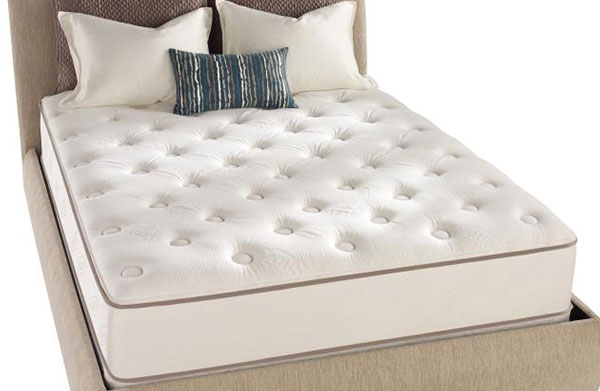 Bengaluru– Scarce land availability and high cost of capital make India a harder country to build a hotel in than anywhere in the world, said a top executive of an international hotel chain.

“Sourcing land is extremely difficult in India and a bigger hurdle in building a hotel than anywhere in the world,” American hospitality major Marriott International’s President and Managing Director for Asia Pacific Craig S. Smith told IANS in an interview here.

Though Smith is optimistic about Marriott’s future in India, whose economy is growing faster than China’s, the high cost of capital and expensive loans with hefty interest rates also make India a difficult place to invest in the hospitality industry, he said.

“There are a plethora of licences to obtain and regulatory laws to comply with, which differ in each of the Indian states, which makes building hotels even harder in the Indian subcontinent,” red flagged the company’s South Asia Vice President Neeraj Govil in an interview on the margins of unveiling Marriott’s new hotel in this tech hub, its 100th in India.

In China, Marriott manages a total of 300 hotels, thanks to access to cheaper capital than in India.

The 91-year-old hotel chain, headquartered in Bethesda in Maryland on the US East Coast, operates about 6,500 hotels across 127 countries, including 4,500 across the US and around 100 each in Canada and Britain.

India stands among the top five countries for Marriott in terms of the number of hotels and rooms, along with the US, China, Canada and Britain. While a hotel in Japan with over 300 rooms can be built within six months to two years, this takes at least five to seven years in India, Smith stated.

“Slowing down of permits makes the process of building a hotel longer in India,” he noted.

Contrary to the assumption that hotel licensing is controlled by the central government, Marriott found the hard way that it is issued by the respective state governments across the country.

“We have seen some progress over the years on licensing issues after we represented to the government the need for streamlining its process for hotels,” Govil recalled.

Of the 100 hotels Marriott operates in India under 15 various brands like Aloft, Courtyard by Marriott, Westin, Le Meridien, Sheraton, St. Regis and Ritz Carlton, among others, 40 are business hotels while the other 60 are upscale and luxury ones.

Employing over 30,000 people in India across 34 cities like Delhi, Bengaluru, Mumbai, Chennai, Gurugram, Hyderabad, Chandigarh and Bhopal, among others, Marriott said it will hire another 3,000 people this year as it plans to widen its presence in Indian cities and towns.

With improved road and airport connectivity in India over the years, the hotel chain has observed travellers from world over wanting to explore India beyond its cities.

“We are looking at Tier-II and Tier-III cities and towns for expansion and will soon have new properties in Ahmedabad, Jaipur and in Kerala,” Govil said.

The hotel chain has 50 projects in the pipeline for India to be completed within the next three years. The company hopes to open its next 100 hotels in the country by 2023.

Marriott, which operates in India through an “asset-light” strategy, where the property and the hotel building are owned by a private individual or a group and is only managed by the hospitality group, however, did not disclose the financial details of its operations in India, such as investments made so far, revenue earned and if it achieved its break-even point.

Admitting that the country’s high-value currency note ban on November 8, 2016, hit their business along with the industry, Govil said the effect of demonetisation has started to wane.

“I think the cash is back in the system. But it certainly took the whole industry a while to get used to the Goods and Services Tax (GST),” Govil asserted.

The GST indirect tax regime was introduced across the country from July 1, 2017. (IANS)