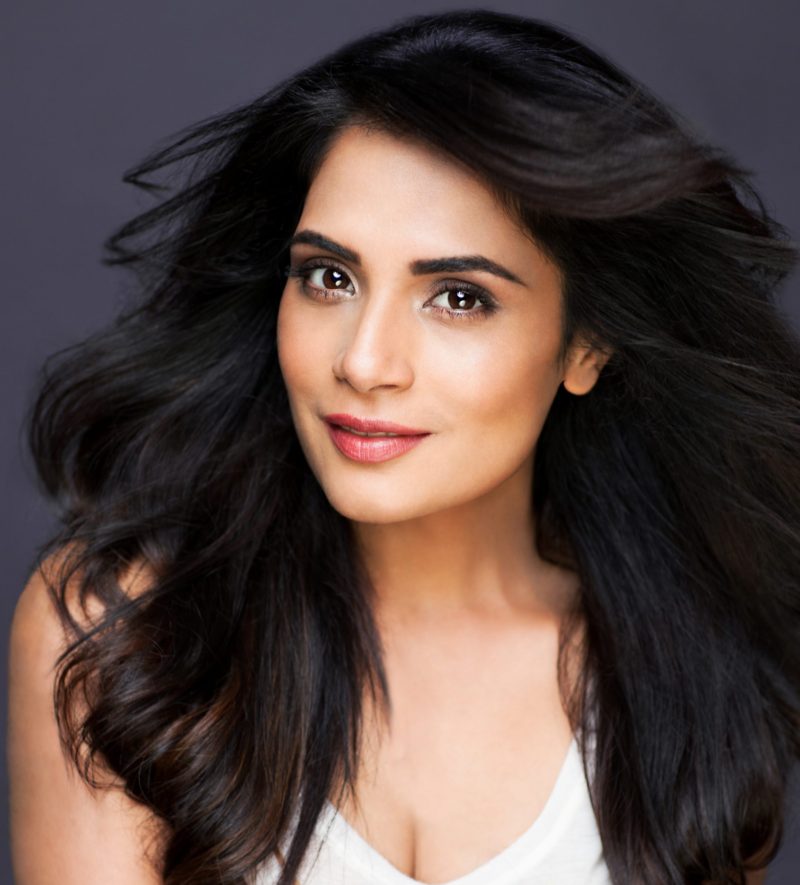 Blackmail’ a brilliant screenplay: Big B

Mumbai–Megastar Amitabh Bachchan is impressed by the creativity in Irrfan Khan-starrer “Blackmail”.

The film depicts life of a middle-aged married-man stuck in a full day-time job and unexciting life but things turn after he finds that his wife is having an extramarital affair.

In March, Irrfan revealed that he is facing a rare disease neuro-endocrine tumour, for which he is getting treated abroad.

Gauri on Saturday night shared a photograph of Karan and Akhtar, and wrote: “My favourite people.”

Karan is a very close to Gauri’s husband and superstar Shah Rukh Khan.

Filmmaker Karan Johar was over the moon that his daughter Roohi called him “papa” for the first time.

“She said ‘papa’ It’s time for my mini meltdown,” Karan tweeted on Saturday.

Karan became father to twins Roohi and Yash in February 2017 through surrogacy.

His daughter has been named Roohi – a rearrangement of Karan’s mother’s name Hiroo and the son has been christened Yash – on Karan’s late father’s name.

Richa Chadha working on ‘Inside Edge 2’

Mumbai–Actress Richa Chadha is in talks with the makers of “Inside Edge” for the second season of the web series.

The story of “Inside Edge” revolves around cricket and its dark side, which involves the business world, the world of glamour and entertainment and politics that goes around it. It was the first Amazon original web series from India.

The actress shared an update on the second part while responding to a Twitter user who posted: “Watching ‘Inside Edge’ again and looking at Zarina I found my lost strength again and know that despite the odds being against you, you can be a winner. Thank you Richa Chadha for playing this role so wonderfully you make Zarina more special for me.”

To this, Richa said: “Oh Man! Just had a meeting for ‘Inside Edge’ Season 2 and I cannot frigging wait.”

The actress talked about the prank when she became part of MTV Beats show “Lol April”, said a statement from the channel.

“During the shoot of ‘Son of Sardaar’ in Patiala, while having dinner with the whole crew, Ajay sir came to me with a bowl full of gajar ka halwa,” Sonakshi said.

“He kept asking me to try it because it was so special and tasty. Even though I don’t really eat gajar ka halwa, I still took a spoonful of it as he was really persistent. Little did I know that it wasn’t halwa, but, a bowl full of chili paste. I had smoke coming out of my ears and water running out of my eyes. It was one of the most teekha pranks that anyone has ever played on me,” she added.

Being a woman in today’s world is super power: Sonakshi

Mumbai–Actress Sonakshi Sinha, who walked the ramp for Bombay Times Fashion Week 2018, believes that being a woman is a super power in today’s world.

Sonakshi walked the ramp at the fashion extravaganza here for designer Nandita Mahtani, said a statement.

On what she would advise when it comes to fashion quotient, she said: “Dress comfortably, dress cool and drink lots of water to deal with the approaching, scorching summer.”

Model Malaika Arora, who walked the ramp at the Bombay Times Fashion Week 2018, wishes the film industry adheres to the concept of equal pay.

Sporting a luxury beach collection for designer Mandira Wirk, Malaika said: “If I could change one thing for women in the industry, it would definitely be equal pay.”

“One fashion hack that makes my ‘ready to kill’ look perfect is hair. If your hair looks great then you feel that you can conquer the world,” she added.