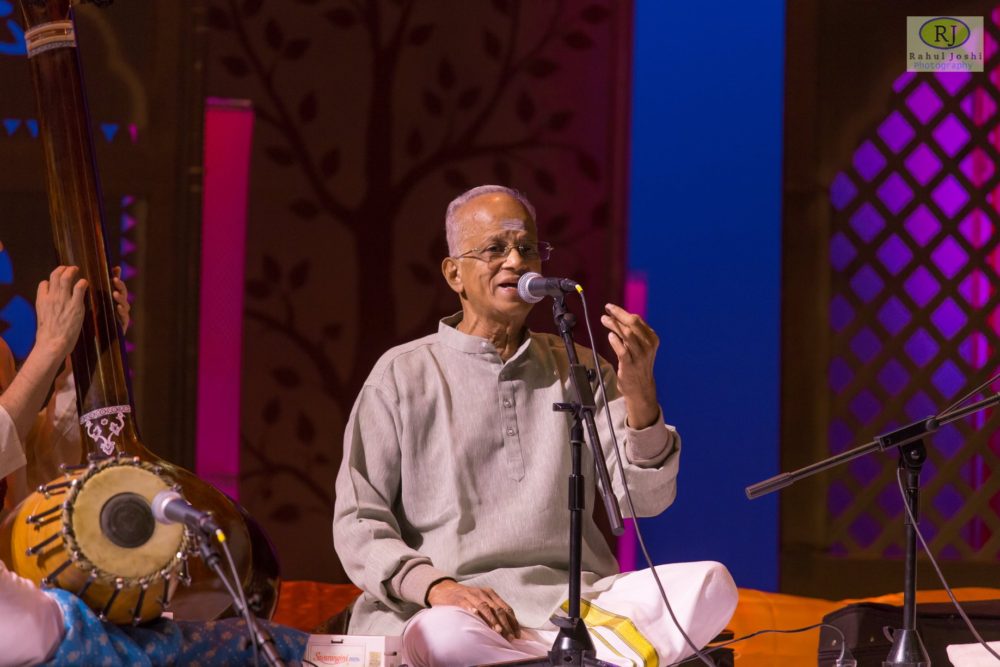 Mr. Arora said what is attracting the audience is the LearnQuest’s unique format that combines Hindustani, Carnatic and fusion music as well educational component.

LearnQuest Music Conference was held March 30-April 1 at the Regis College auditorium. One of star artists this year was Bombay Jayashri. Hindustani vocalist Kaushiki Chakraborty was also scheduled to perform, but had to return to India because of a family health emergency.

“Unfortunately, Kaushiki Chakraborty could not make to the concert, but she was replaced by a local artist from New Jersey who was pleasantly received by the audience,” said Pradeep Shukla, founder and president of LearnQuest Academy. “It was an unprecedented year for LearnQuest. We made progress on all counts. The event was completely sold out on both Friday and Saturday.”

Ms. Chakraborty was replaced by Mitali Bhawmik, a New Jersey-based artiste of Hindustani Classical vocal music. Bhawmik performed as a playback singer in Mira Nair’s acclaimed film “The Namesake” under the direction of Nitin Shawney. She has four CD albums of pure classical and semi-classical music (Thumri, Dadra, Kajri, Hori etc.) to her credit.