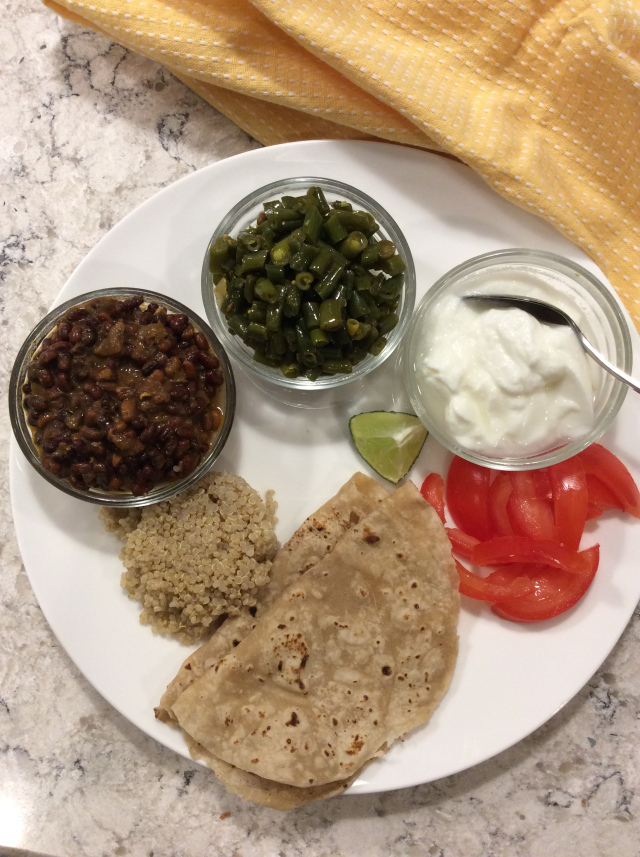 Type 2 diabetes is among the fastest growing diseases in the world due to a combination of unfavorable changes in modifiable risk factors and a high genetic susceptibility in certain populations.

Asia is at the epicenter of the diabetes epidemic with 60% of the world’s diabetic population residing in Asia. With sky rocketing rates of obesity worldwide, the metabolic disorders that go hand in hand with obesity are rising proportionately with it. While most ethnic minorities are affected, Asians and South Asians both in their native countries and abroad are disproportionately affected. 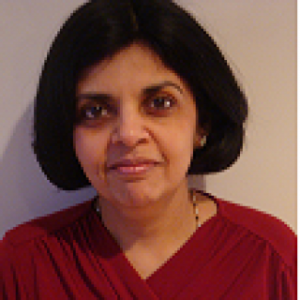 Why do we need to pay attention to this?

Given the magnitude of the diabetes epidemic, and given that Asian Americans are one of the fastest growing ethnic groups in the United States, with their numbers projected to double by the year 2060, it is imperative that we take a hard look at contributing factors and explore meaningful interventions.

Asians have twice the prevalence rates of diabetes despite lower rates of obesity compared to Caucasians.

Type 2 diabetes occurs at a younger age, at a higher rate and at a lower Body Mass Index (BMI), in Asians and South Asians, compared to whites. This was demonstrated in a population based, multi-ethnic cohort study in Ontario, Canada, which compared incidence rates of diabetes across white, South Asian, black and Chinese individuals aged greater than or equal to 30 years, who were followed up for 12.8 years for diabetes incidence.

What was striking about the study was that after adjusting for age, sex, Body Mass Index (BMI) and socio-demographic characteristics, the study showed that South Asians were 3.4 times more likely, blacks were 1.99 times more likely and Chinese subjects were 1.87times more likely to develop diabetes compared to white subjects. On average, diabetes occurred 9 years earlier in South Asians, 3 years earlier in Chinese and a year earlier in blacks compared to whites. Moreover, while diabetes was diagnosed at a BMI of 30 in whites, it was diagnosed at a BMI of 24 in South Asians, 25 in Chinese and 26 in blacks. The study clearly demonstrated that while the definition of obesity using a BMI of 30 has been well validated in whites, it is not a reliable measure in non–white populations, and underscores the need for ethnic specific BMI cut-offs in these populations.

What creates this disparity??

Asians have the dubious distinction of having more belly fat and less muscle mass compared to Caucasians at comparable BMIs.  Emerging evidence shows that visceral fat is a significant risk factor for impaired glucose tolerance* among Japanese Americans. At any given(BMI), South Asians  have higher body fat, visceral or abdominal fat, waist circumference (WC) and lower skeletal muscle mass, which translates to increased insulin resistance**, metabolic syndrome, and increased heart disease risk compared to Caucasians. This appears to be a defining characteristic of the Asian population, the so-called “Asian Indian phenotype” and is also frequently referred to as “normal weight, metabolically obese phenotype”.

What does epigenetics have to do with this??

Epigenetic changes***  in gene expression that occur secondary to malnutrition related stressors in the intra-uterine environment can lead to the deposition of central fat as an adaptive response in infants that are exposed to nutrient scarcity because of maternal under nutrition. Despite having lower birth weight, South Asian babies have more central obesity compared to their Caucasian counter parts. Thus, fetal programming in the uterus can lead to fat preservation, which can become maladaptive later in life when these insulin resistant babies are exposed to calorie dense foods as adults, increasing their risk of Type 2 diabetes. This phenomenon is explained by the “the thrifty phenotype hypothesis” which postulates a mismatch between the uterine environment (nutrient scarcity) and adulthood (calorie abundance). This is noted with rapid urbanization and nutrient transitions in developing countries as a result of rapid economic development. This may also be seen when folks who faced food scarcity in early childhood in their native developing nations, migrate to the more affluent countries of the West where food is more abundant.  Thus an inherent genetic susceptibility along with unfavorable changes in lifestyle factors brought on with migration to the West, may set the stage for increased insulin resistance and subsequent diabetes.

How does diet play a role?

Rapid urbanization and industrialization in Asia has fueled a concomitant shift in nutrient patterns. The traditional diets of Asia, high in coarse, unprocessed grains are being replaced with polished white rice and refined wheat, not to mention the consumption of fast and convenience foods as the population transitions from an agriculture based to a faster paced, service based, global economy. On the same token, acculturation in the West (think “diet transplantation”), has been instrumental in migrant Asian populations adapting to Western diets that are calorie dense, higher in animal protein and high in refined grains and sugar.

A recent meta-analysis showed that a 2 serving per day increase in whole grain intake was associated with a 21% lower risk of Type 2 diabetes.  The Nurses’ Health Study showed that intake of white rice is associated with increased risk of diabetes, while brown rice has a protective effect. The adverse effects of high glycemic load diets  are more prevalent  in overweight people secondary to insulin resistance. Prior to rapid urbanization throughout Asia, the detrimental effects of such  diets were off set by increased physical activity as most of the population was engaged in hard, physical labor and sedentary lifestyles were less common.

Given the discrepancies in BMI between Asian and European populations, BMI cut offs have had to change, underscoring the fact that traditional methods for assessing metabolic disease risk may not be applicable to the Asian population. We just cannot use the same yard stick any more for assessing disease risk as we would miss the bulk of the folks at risk in Asian populations. To this end, the American Diabetes Association recently lowered its screening criteria for diabetes for Asians to 23 as opposed to 25 used in Caucasians. Thus testing for diabetes should be considered for all Asian American adults who present with a BMI of ≥23 kg/m2.

What does this mean for you?

If you are of Asian descent, you might want to start with determining what your BMI is by clicking on this link from the Joslin Diabetes Center.  For example, let’s assume you are an Asian male who is 5’10” and weighs 172 lbs., with a BMI of 24.7. While you would be considered of normal weight by Caucasian standards based upon BMI, you would be at a higher risk by Asian standards given lower screening criteria and should get tested for diabetes.

South Asian tidbits:  How do I reduce my risk? 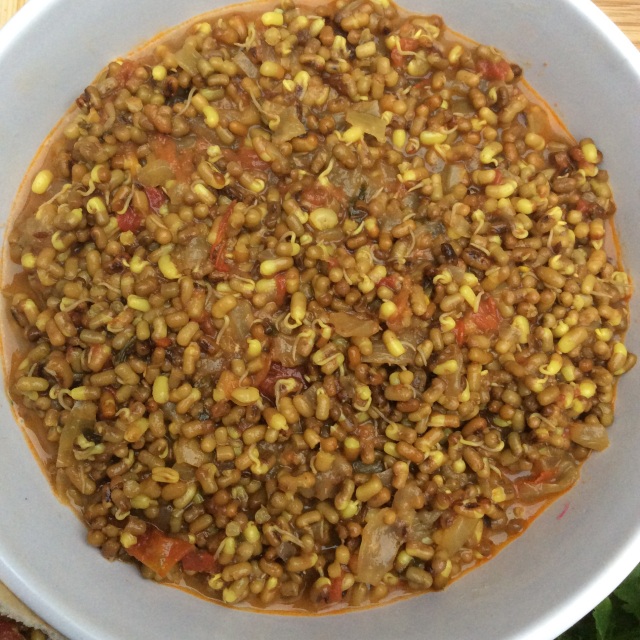 *Impaired glucose tolerance: Blood sugar is above normal, but not high enough to fall in the “diabetic range”.

**Insulin resistance: A condition when the cells in your body do not respond to signals received from the hormone insulin as it tries to move sugar (fuel) from your blood to your cells. This leads to increased blood sugar levels and may act as a precursor to full-blown diabetes.

***Epigenetic changes: Changes in DNA, often related to environmental influences that can switch genes on and off, without changing the DNA sequence itself.

Disclaimer: This article is strictly for informational purposes only, and should not be construed as medical advice. Please consult your doctor or registered dietitian for recommendations tailored to your unique needs.