New Delhi– The Congress party on Thursday accused Prime Minister Narendra Modi of “deliberately and intentionally” blocking the Women’s Reservation Bill in the Parliament, despite having a “brute” majority.

It also threatened to protest outside Prime Minister and Parliamentary Affairs Minister Ananth Kumar’s residence if the bill is not passed in Parliament. 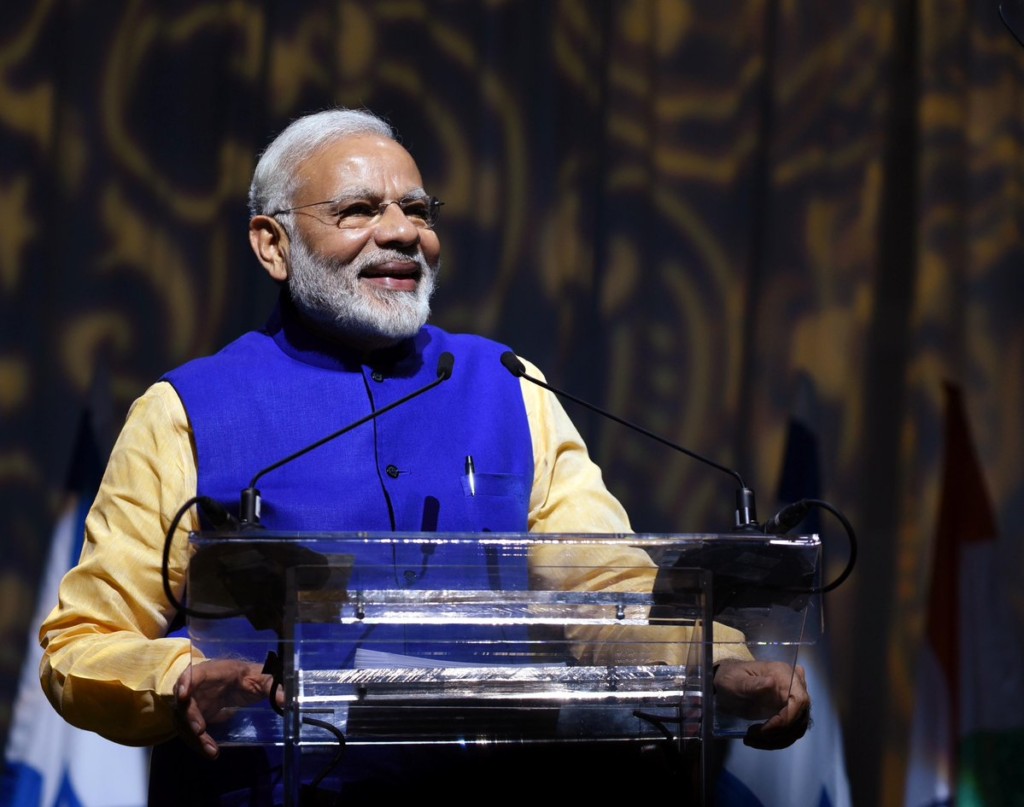 “When it comes to the Women’s Reservation Bill the lame excuse of consensus building is handed out to stall women’s representation in the Parliament which stands at a dismal figure of 11.80 per cent in Lok Sabha. This is a big lie,” said All India Mahila Congress President Sushmita Dev.

“Did they build consensus when demonetisation was announced or Triple Talaq bill was passed,” she asked.

“The Prime Minister embarks on another rhetoric filled campaign ignoring the demand for 33 per cent reservation for women in Parliament,” Dev further added.

Dev said that women in the legislature was the most significant social reform that India needed and “yet the Women’s Reservation Bill, which has seen a tumultuous journey for decades, remains pending”.

“Modi government constantly brags about forming a government of majority after decades, however, a prime minister with such brute majority behind him has not mustered the courage or shown the conviction to introduce a bill that he promised in his 2014 election manifesto,” she said.

“Empowering women economically, politically and socially by the government is a hoax and the hypocrisy of this government is exposed by the fact that the triple talaq bill was introduced and debated in a hurry without consultations with any stakeholders,” Dev added.

She also said that Congress party protested outside Parliament as neither the Parliamentary Affairs Minister nor the Prime Minister was willing to hear or engage with either any political or non-political women groups.

“Giving a women defence minister and an external affairs minister (portfolio) cannot compensate for dismal representation of 49 per cent percent population of India in the Lok Sabha and the assembly,” she said adding if need be the party will protest outside Sushma Swaraj and Nirmala Sitharaman’s residence as well.

“We do not need the ‘consensus building’, what we need now is a decision,” she added. (IANS)