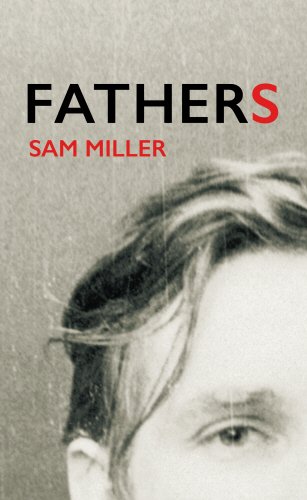 This recent memoir by former BBC journalist and author Sam Miller comes across as a pleasant offering to the rather overburdened nonfiction bookshelf of our times. Not only does the memoir achieve what it sets out to do — remember the times of the subject of the book — but also reminds us of the immense potential that memoirs and biographies have. 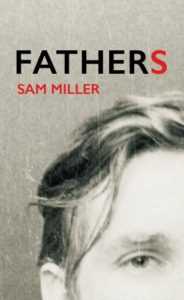 Time and again, writers of nonfiction have turned to fiction, pointing out that the creative freedom that one seeks in establishing a clear narrative is often hindered by the restrictions that nonfiction imposes. Like journalism reportage, nonfiction stands firmly on facts and leaves its writer complying with so many regulations that his creative juices struggle to ooze out of his pen.

Creative nonfiction, on the other hand, allows the writer this freedom — to a large extent. And even as she/he is expected to adhere to the basic facts and figures (dates, names, etc), there is a great amount of narrative building that comes into play.

Sam Miller’s fitting tribute to his late father in this beautiful memoir is a case in point. The book has a distinct appeal to readers right from its cover. Not overdone by large text on the body, both the front and back covers are adorned by black-and-white partial images of the father, Karl Miller.

Unlike most memoirs, this actually begins with a prologue — a prologue that hooks the reader. In the very first paragraph, Miller recalls the dreadful September 24, 2014, when, shortly after eating his customary lunch — “hummus on toast, some prawns and a few grapes” — his father headed upstairs to his bedroom. And only halfway up the first flight, “he fell backwards, crashing into a wooden dresser stacked with crockery, and onto the terracotta-tiled floor of the basement”. Just a few hours later, Karl Miller passed away and Sam regrets: “I was not there.”

“He died on Wednesday. I had returned to Delhi on Tuesday to be reunited with a former girlfriend. He spoke to me on the phone on the morning of his death: Sweet, warming words, and then he sang to me, as if he knew he was saying goodbye, and wanted to leave me with a happy final memory,” Sam recalls in the book.

The memoir, Sam points out, is an extension of his speech at his father’s funeral, but it is also a “good way” of remembering him and overcoming the grief caused by his absence. And as the sorrow-stricken son embarks on a journey of remembering the times of his late father, family secrets, unhindered love and gratitude come to fore. Along the way, as the reader takes a peep into the life and times of Karl Miller, there is a great amount of satisfaction that the writer himself draws too.

All dates and places and other factual details are mentioned as they are, and as is expected of a nonfiction book, but it is the sheer creative freedom that the writer takes in detailing these events and episodes — much like scenes from a very personal novel — that make “Fathers” a truly engaging as well as satisfying memoir for readers. (IANS)