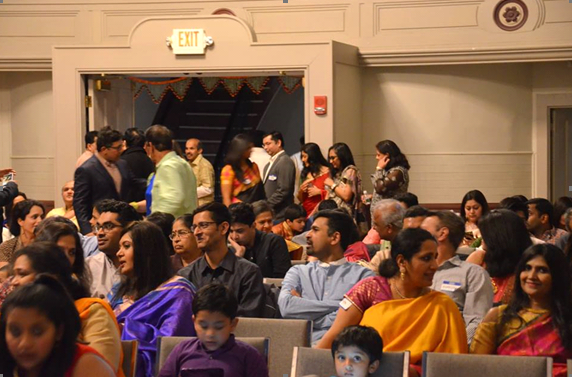 HOLLISTON, MA—Members of the New England Tulu Koota, known as NETK, last week met for their 4th annual cultural event named ‘Suggida Parba’ in Holliston, MA, and celebrated with gusto the festival that is widely celebrated in the coastal region of southern Karnataka in India heralding the onset of spring and marking the beginning of a new year. 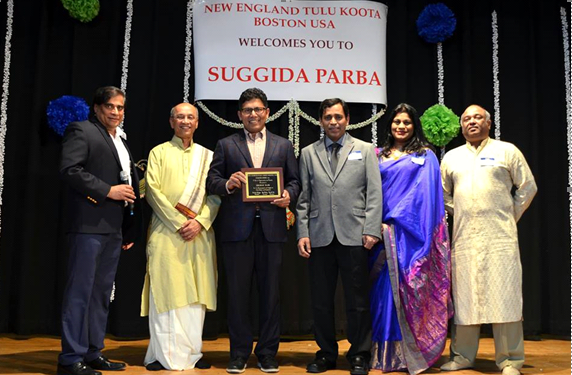 The NETK has aspired to bring a slice of the native festivities replete with music, dance and culinary delights to the ‘Tuluvas’ or Tulu-speaking residents of the northeastern United States with roots in coastal Karnataka and northern Kerala.

The event commenced with the ceremonial lighting of the lamp by the guest of honor, Mr. Chandrashekar Naik, followed by an invocation prayer, ‘Jaya Janardhana Krishna Radhika Pathe’ by seven-year old Vibha Arun.

Mr. Naik, an entrepreneur and an avid supporter of social causes, addressed the audience extolling the glory of Tulunadu or region native to the Tuluvas along with suggestions for preserving and nurturing the proud traditions of that distant land.

NETK President Mr. Bhaskar Sherigar then welcomed the Koota members, speaking at length about his vision for the growth of the cultural group based on the enthusiasm with which Tuluvas from the New England region of the US had embraced the goals espoused by the young organization.

This marked the kickoff of the entertainment part of the function with songs and dances, both hip-hop and devotional; comedic skit and stand-up comedy acts; performed by youngsters and grown-ups alike. 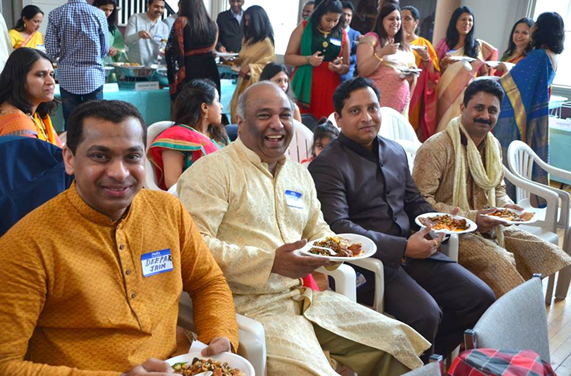 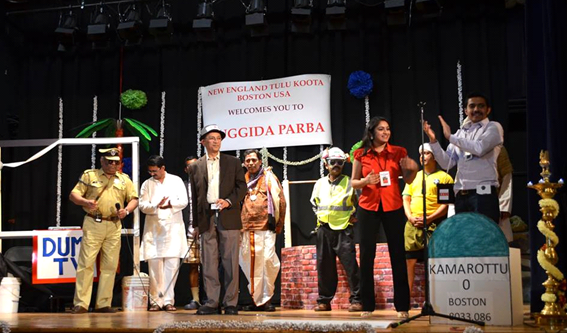 Tulu Koota get-togethers are known for their food extravaganzas comprising of delicious appetizers, an amazing variety of vegetarian and non-vegetarian entrees and delectable desserts.

This event was no different. The amazing spread had 36 mouthwatering dishes. Several members had graciously brought home-cooked delicacies to share, much to the delight of the guests who were full of praise for the wonderful gesture.

Credit also goes to the Koota Cultural Committee members who had worked tirelessly behind the scenes to compose a package of wholesome entertainment coupled with a delectable spread of authentic culinary fare brought in by Koota volunteers while enabling opportunities for forging new connections among the members.  The event was concluded by a vote of thanks by Puja Shetty who has been one of the key motivators and drivers behind NETK’s success. 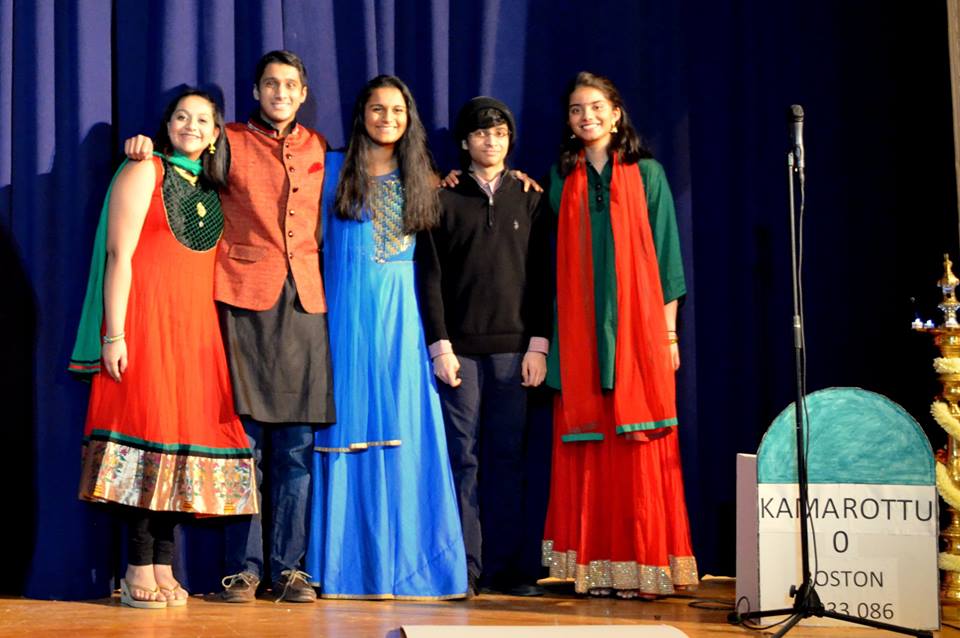 After Being Suspended From Rajya Sabha, Priyanka Chaturvedi steps down as anchor of Sansad TV show

After Covid break, Taj Mahotsav on schedule in 2022