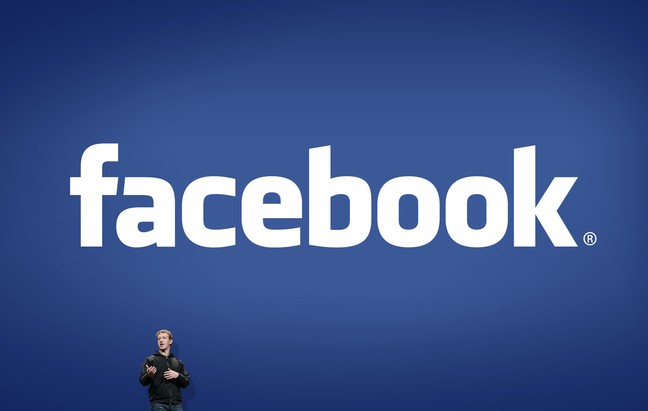 New Delhi– India on Wednesday warned social media giant Facebook and its CEO Mark Zuckerberg of “stringent action” including summoning him over “misuse” of data to allegedly influence electoral process.

“As Law Minister of India let me make it very, very clear. We fully support freedom of press, freedom of speech and expression and free exchange of ideas on social media.

“But any attempt to covert or overt by the social media including Facebook of trying to influence India’s electoral process through undesirable means will neither be appreciated nor tolerated,” Union Law and IT Minister Ravi Shankar Prasad told the media.

“Let Facebook note it very clearly. And if need be stringent action shall be undertaken.”

The warning comes amid reports that a data analytics firm that worked with US President Donald Trump’s election team allegedly harvested millions of Facebook profiles of US voters to influence their choice at the ballot box.

Prasad, a senior BJP leader, reminded Zuckerberg of powers of India’s IT Act, saying “you better note the observation of IT Minister of India.

“If any data theft of Indians is done with the collusion of Facebook systems, it will not be tolerated. We have got stringent powers in the IT Act including summoning you in India.”

Prasad said the government was in touch with the US Federal Trade Commission and the Department of Justice to assess the privacy violations of Indian users.

“We will also summon the company and Facebook to assess the data theft of Indian users and will take strictest action,” he warned.

Cambridge Analytica, a British consulting company, was accused of harvesting data of up to 50 million Facebook users without permission and using the data to help politicians, including Trump and the Brexit (Britain’s exit from the EU) campaign.

The European Union (EU) and British lawmakers have demanded that Facebook should clarify data breach following revelations that personal data was massively misused for political purposes.

British lawmakers have also summoned Zuckerberg to give oral evidence after “misleading to the Committee” occurred at a previous hearing.

British Prime Minister Theresa May has expressed her concern over the allegations that Cambridge Analytica exploited data of millions of Facebook users without their authorisation in election campaigns.

Facebook has already suspended Cambridge Analytica from its platform.

The social media giant admitted that an estimated 270,000 people had downloaded the app and shared their personal information with it.

However, the firm denied all wrongdoing and insisted it followed the correct procedures in obtaining and using data. (IANS)