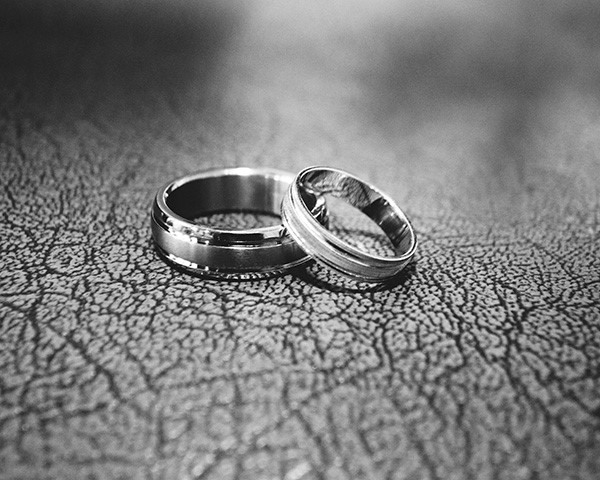 Couples in supportive marriages appear less likely to gain weight and become obese in middle age, according to a new study from Harvard T.H. Chan School of Public Health.

Researchers asked roughly 2,650 people who were married or in long-term marriage-like relationships about their levels of marital support and strain, as well as the overall quality of their partnerships. The researchers assigned numerical values to the couples’ relationships based on the responses, then tracked the participants’ weight gain over nearly nine years.

They found that people with high levels of marriage quality and support were less likely to gain weight over time than couples in less supportive marriages. For example, for each step up on the “support” scale, people gained roughly 1.5 fewer pounds and had a 22% lower risk of obesity.

“This study…adds to the evidence that a positive social relationship is a health asset,” said Ying Chen, postdoctoral fellow in the Department of Epidemiology at Harvard Chan School and lead author of the study, in a March 13, 2018 Time magazine article.