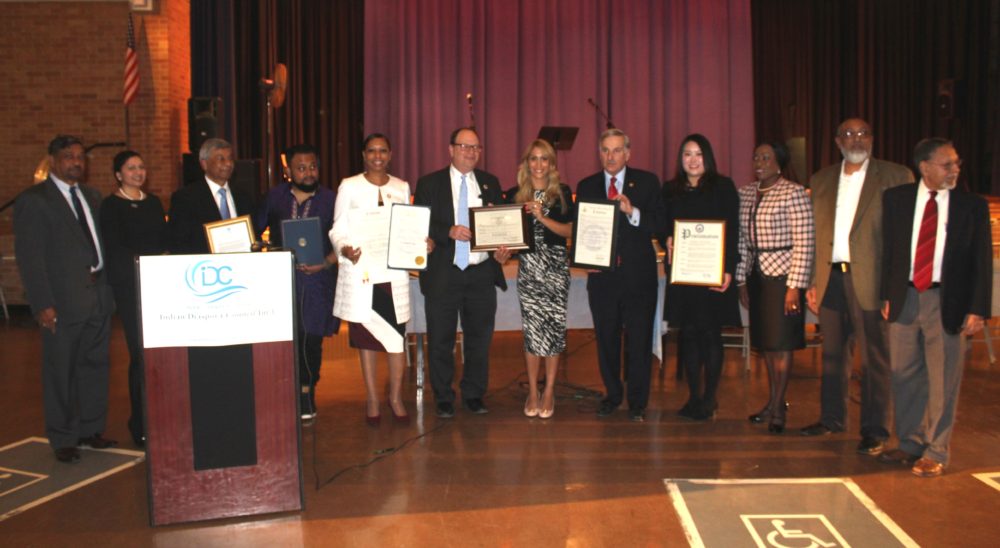 NEW YORK–The Indian Diaspora Council International (IDC) organized a tribute to the late Guyanese President Cheddi B. Jagan as a segment of the program “Celebrating the diversity, strength, achievements and contributions of the Indian Diaspora marking the 100th Anniversary of Abolition of Indian Indentureship”. The late Jagan would have celebrated his 100th birthday on March 22, 2018.

The event was held on Sunday, March 18, 2018 starting at 3:00pm at Martin Van Buren High School in Queens Village, New York, and moderated by Jhairam Persaud and Veronica Hossain. It was preceded by the Forum on “Women’s Advocacy & Empowerment – Social, Economic & Political”.

“Cheddi B. Jagan (b. 22 March 1918 – d. 6 March 1997) was a Guyanese politician who was first elected Chief Minister in 1953 and later Premier of British Guiana from 1961 to 1964, prior to independence. He played a key role in Guyana’s struggle for independence from Great Britain. He later served as President of Guyana from 1992 to 1997. For his contribution in the struggle for independence and lifelong service to Guyana, he is widely regarded as the “Father of the Nation”. He was a popular figure due to his tireless efforts on behalf of equitable treatment of workers and farmers in Guyana”.

“A fitting, deserving, historic and timely recognition of late Dr. Cheddi B. Jagan, a highly acclaimed stalwart internationally, and for his lifelong service, legacy and influence on the people everywhere. The late Dr. Jagan was an internationally acclaimed stalwart, a champion of the people who fought for Guyana’s independence, and embraced diversity and strength through unity. His lifelong service to the people of Guyana, his ideals and vision engendered consensus for understanding, cooperation and progress among all people,” IDC said in a statement.

Indian Diaspora Council International (IDC), established in 1997, is an international non-profit organization with global affiliates and membership in 21 countries with the objective to embrace, engage, and enhance the shared heritage, aspirations, and interests of persons of Indian origin with optimum inclusivity. 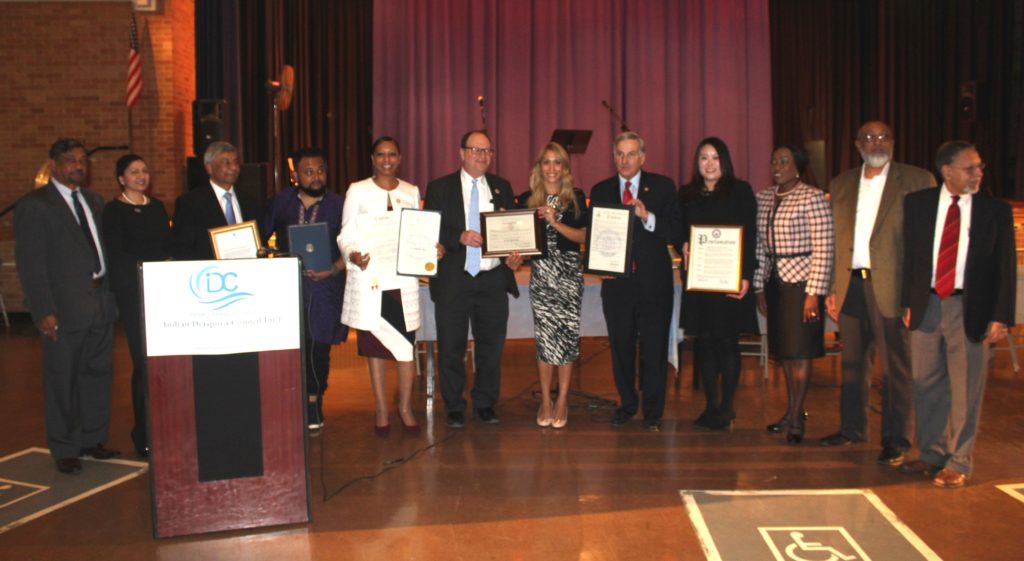