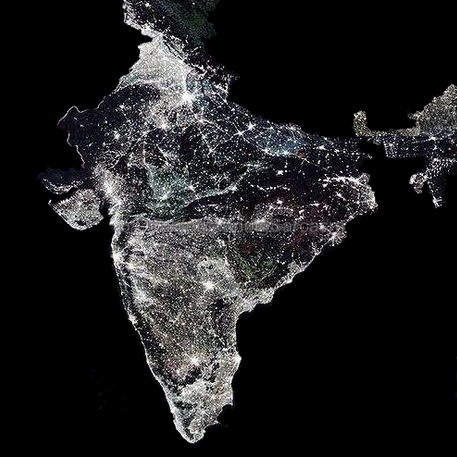 Bengaluru– Seven India-based inventors are among the finalists who will vie for $500,000 in prize money and in-kind support in a global competition of hardware-led social innovation.

The finalists of the 2018 American Society of Mechanical Engineers (ASME) Innovation Showcase (ISHOW) will present their design prototypes in Bengaluru on April 5, ASME said in a statement. 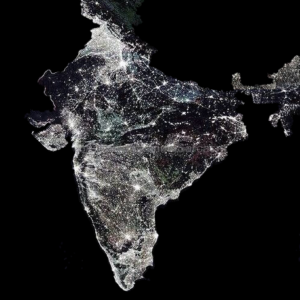 The finalists built innovative design prototypes for diabetes, foetal monitoring, the visually impaired, oral cancer and irrigation, among others.

“They are the first regional finalists selected from over 150 entries worldwide,” the statement added.

Among the finalists is Vinayak Nandalike from Bengaluru who invented “Sparsh”, a multi-parameter, portable, hand-held medical device that helps clinicians screen diabetic patients for symptoms of peripheral neuropathy.

Tarun Bothra of Ahmedabad who developed Saathi, a biodegradable sanitary pad made from banana fiber, one of the most absorbent and abundant natural fibers in India, is also among the finalists.

Also in the list is Balaji Teegala of Hyderabad who developed a foetal monitoring technology that makes it possible to record, collect and share foetal data with clinicians for timely interventions in remote locations.

The winners selected in Bengaluru and two other ISHOW events in Nairobi (May 10) and Washington (June 21) will share $500,000 in seed grants, technical assistance, design and engineering reviews and access to ISHOW’s partnership network, it added.

“We believe this year’s entries all have the potential to address some of the most vexing issues faced by humankind,” Wise said.

ASME said it received more than 150 submissions vying for the $500,000 in cash and in-kind prizes that the organisation has offered to help bring socially innovative hardware-led solutions to market. (IANS)