Hyderabad–The All India Muslim Personal Law Board, the apex body of Indian Muslims, on Sunday vowed to continue its efforts to stop passage of the triple talaq bill by Parliament.

It also indicated that if the bill, in its present form, is passed by Rajya Sabha after being passed by the Lok Sabha, they will challenge it in the Supreme Court.

The indication came after the board’s 26th plenary, which concluded here on Sunday.

AIMPLB Secretary Zafaryab Jilani told a news conference that during the plenary, board member and senior lawyer at Bombay High Court Yusuf Hathim Muchhala gave his opinion that if the bill is passed by the Rajya Sabha in its present form, it may be challenged in the Supreme Court. He hopes that the apex court will strike down the legislation. 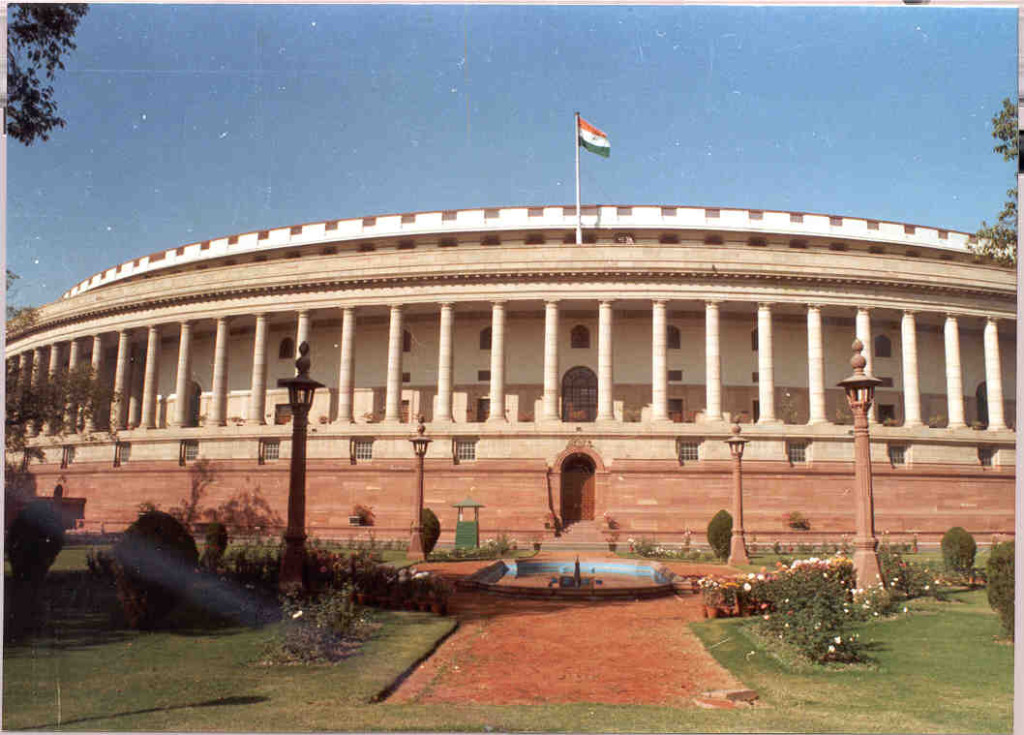 Jilani said the board had not taken any formal decision on the issue but this was examined during the meeting.

“The Board will start a country-wide awareness campaign against this Bill and will also coordinate with the opposition parties which are opposing the Bill. Country-wide, women’s empowerment meetings will be continuously held,” it added.

The AIMPLB observed in its ‘Hyderabad declaration’ that the country is passing through a very critical phase. “Its democratic values are being systematically eroded. Minorities, especially Muslims and other backward sections, are being subjected to a spate of atrocities. Attempts are also being made to outlaw, alter or change certain aspects of the Islamic Sharia. Under these circumstances, Muslims for sure are feeling insecure,” it said.

“But, even in these critical times, there is no need for the Muslims to feel dejected or disappointed or lose faith in their strength. Conscientious communities and nations are subjected to trials and tribulations and they face the situation with determination and courage strength and strategy,” said the declaration.

The board advised Muslims should repose their faith in Almighty Allah and act according to the Islamic Shariah. “The master key to their success and prosperity is total faith, patience and good deeds. Allah bestows His help and success on Muslims on their good actions and deeds,a it added. (IANS)