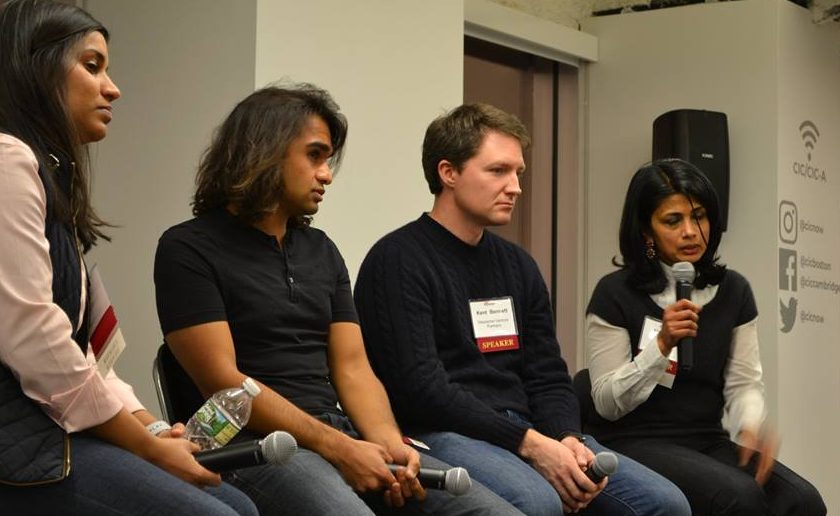 BOSTON—Venture capitalists at the packed TiE Boston Investor Outlook Forum painted a rosy picture of venture capital and discussed the latest and greatest in the startup world, but acknowledged technology giant Amazon as a big challenge for certain startups.

“Amazon is problem for many startups because of its scale,” said Nilanjana Bhowmik, co-founder and general partner of Boston-based venture capital firm Converge. “Amazon has many advantages.”

Bhowmik, with 23 years of experience as a venture capitalist, investment banker and operating executive, said there is nothing to worry about, however.

“Anything that gets that big will come down,” Bhowmik told the packed hall of entrepreneurs, executives and founders.

Divakaran, whose firm has $650 million under management and invests in enterprise-oriented startups in sectors such as healthcare IT, cybersecurity, data/analytics and cloud infrastructure, said VCs are skeptical of a few buzz words circulating in the startup world today. 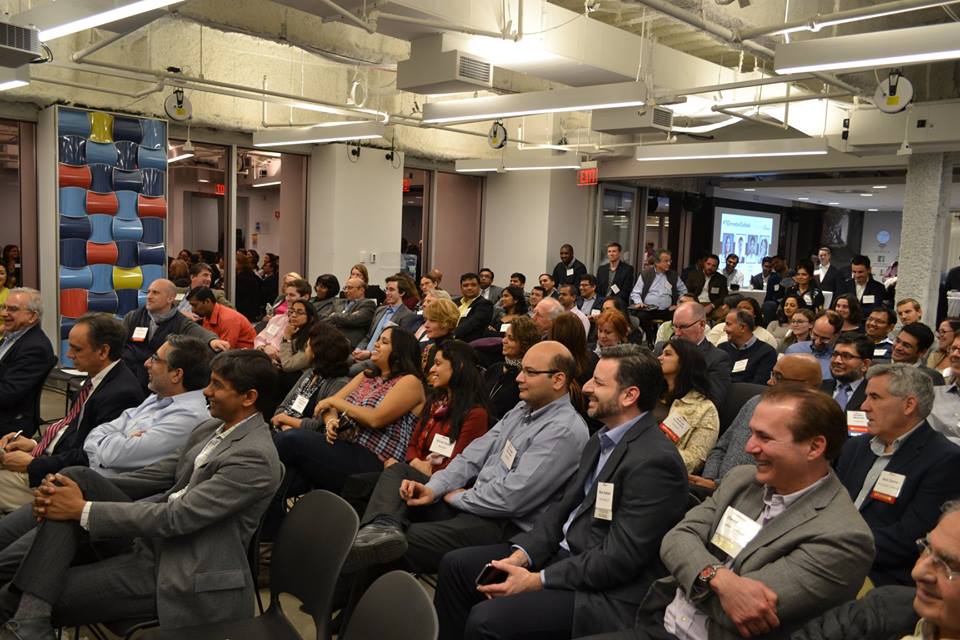 “AI and blockchain,” said Divakaran, referring to Artificial Intelligence and blockchain, a method of tracking transactions using technology, as the buzz words investors are skeptical of. Some, however, said that there may be hidden opportunity in blockchain and cryptocurrencies.

Bennett of Bessemer Ventures said ICO is another buzz word these days. ICO, or Initial Coin Offering is an unregulated means by which funds are raised for a new cryptocurrency venture. Lately, some startups have started to use ICO to bypass the rigorous and regulated capital-raising process required by venture capitalists or banks in general.

“A lot of valuations are totally distorted,” said Bennett. “There are some crazy dynamics there.”

Chheda, an entrepreneur-turned venture capitalist who invests in technology-enabled companies across all sectors and stages, said that venture capital industry has changed in sense that there is a lot of cash out there.

He said there still many investment and entrepreneurial opportunities in traditional underserved industrial sectors such construction, real estate and even auto collision. 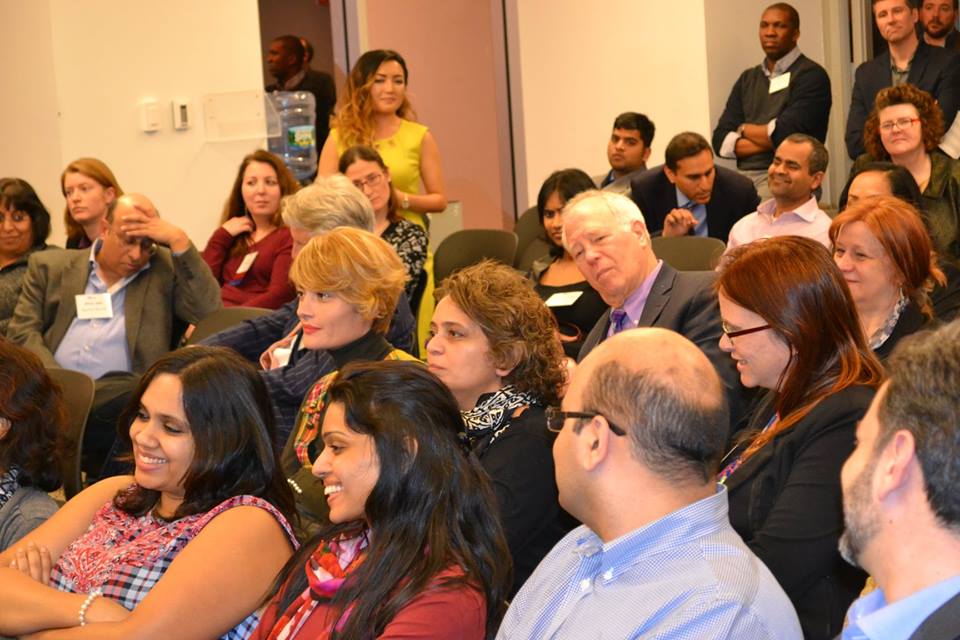