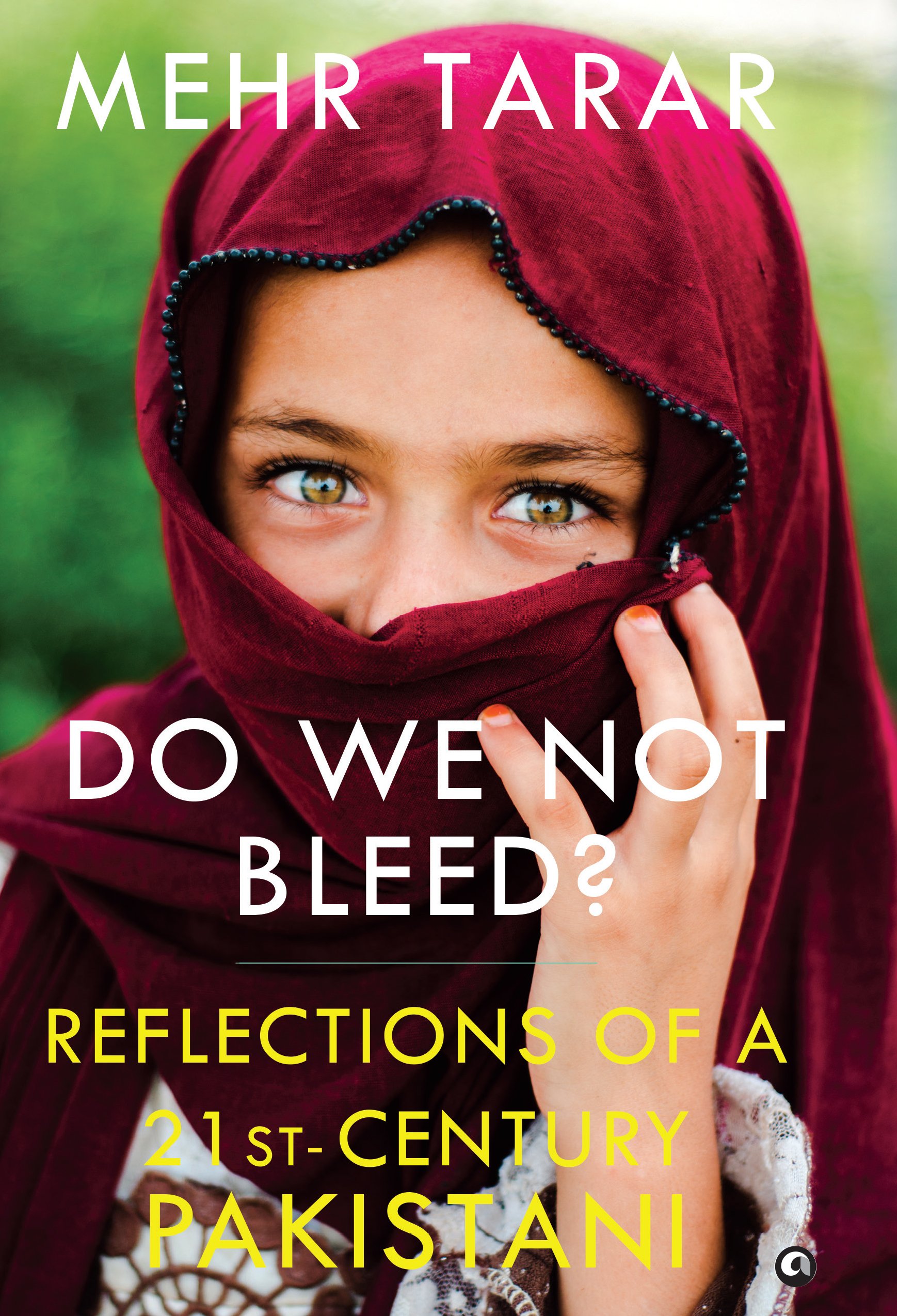 What do a paraplegic artist seeking to inspire others to rise above their disabilities, a social media star who sought to flaunt her sexuality as a form of protest, and a policeman trying to solve a horrific crime with no complainants or witnesses, have in common? They are facets of a country that rarely make headlines (or do so distorted), but are equally relevant to its representation. 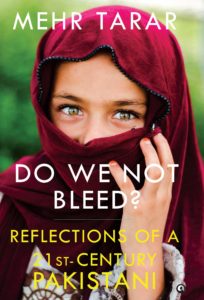 More so when the country in question is Pakistan, widely perceived as an unstable nation, wracked by terrorism, stifled by its military’s heavy hand and beset by a plethora of challenges. While images of bearded, unconscionably vicious terrorists moving out of the badlands to cities to massacre innocent bystanders, or defence top brass trying to augment their own power and wealth make for compelling stories, they are just a part of a reality — unfortunately a major part, but a part nevertheless.

There are stories of a country beyond this — of uncommonly common people, or nameless victims of regressive and violent patriarchy or social and religious pressure, but also of hopes, aspirations and love, of crimes, oppression and betrayal, and more. And then there is the curious love-hate relationship with its bigger, eastern neighbour.

This is what Pakistani journalist Mehr Tarar depicts in this book, contending that “no country is bigger than its reality, or merely the sum total of its flaws”.

But admitting Pakistan happens to be more known for its “dark side” and “stereotyped in hues of extremism, militancy and terrorism”, the freelance columnist and Daily Times former op-ed editor notes it is struggling to “rebrand itself”.

“What I have tried to portray in this book is what I, an ordinary Pakistani, see of my country: A flawed yet dynamic state, faltering yet hopeful, stumbling yet focussed on a future in which people will be able to live decent lives, and trying to make the best of what they can to provide a stable today and a stronger tomorrow to its next generation,” she says.

But, for all that, Tarar does not seek to whitewash any aspect of Pakistan.

Divided into five thematic sections, the first, “Religious Persecution and Other Discontents”, begins with the issue of blasphemy whose victims span Punjab Governor Salman Taseer to Khyber-Pakhtunkhwa varsity student Mashal Khan, and provides considerable insights into the religious mindset that fosters it and the colonial-era laws that facilitate it.

Tarar then takes up a shocking murder of a young girl in a village in Abbottabad district and the dogged police work that solved what was essentially a “blind case”, and then deals with the phenomenon and tragedy of Fauzia Azeem aka Qandeel Baloch, who is proved to be much more that the social media phenomenon she is remembered as.

“The Pakistan You Do Not Know” starts with an equally unsettling story of a Pakistani girl in Canada, but hits a lighter patch with a discourse on friends, fashion and food and other high society matters, and deals with the travails of a single mother the author is. It also showcases a heartbreaking tale of a love story gone wrong — for the woman, of course — and also looks at women’s depiction in popular TV shows.

“Remarkable Pakistanis” showcases a remarkable artist, a redoubtable educationist and a high-profile kidnapping victim, who provides a nuanced difference between the Taliban and Al Qaeda, while “Family and Friends” has more personal accounts about her mother, her relationship with her teenaged son and so on.

Finally, “The Indian Connection” covers a visit to Delhi’s most famous Sufi shrine, a “love” affair with Amitabh Bachchan and a fairly even-handed account of troubled bilateral ties and what can, and should, be done.

A personal but perceptive look at the other Pakistan beyond the “mullah-jihadi-army” focus which effectively dehumanises the great mass of its people, Tarar goes to show them at their best and worst, as good and evil, but as people. Replete with references to and comparisons with India, it also contains an eloquent warning for Indians against the dangerous paths their country and society could find themselves on if they continue following a misguided and outmoded concept of tradition, customs and honour.

As Tarar shows, these are morasses it is difficult to extricate ourselves for generations altogether, if at all. (IANS)