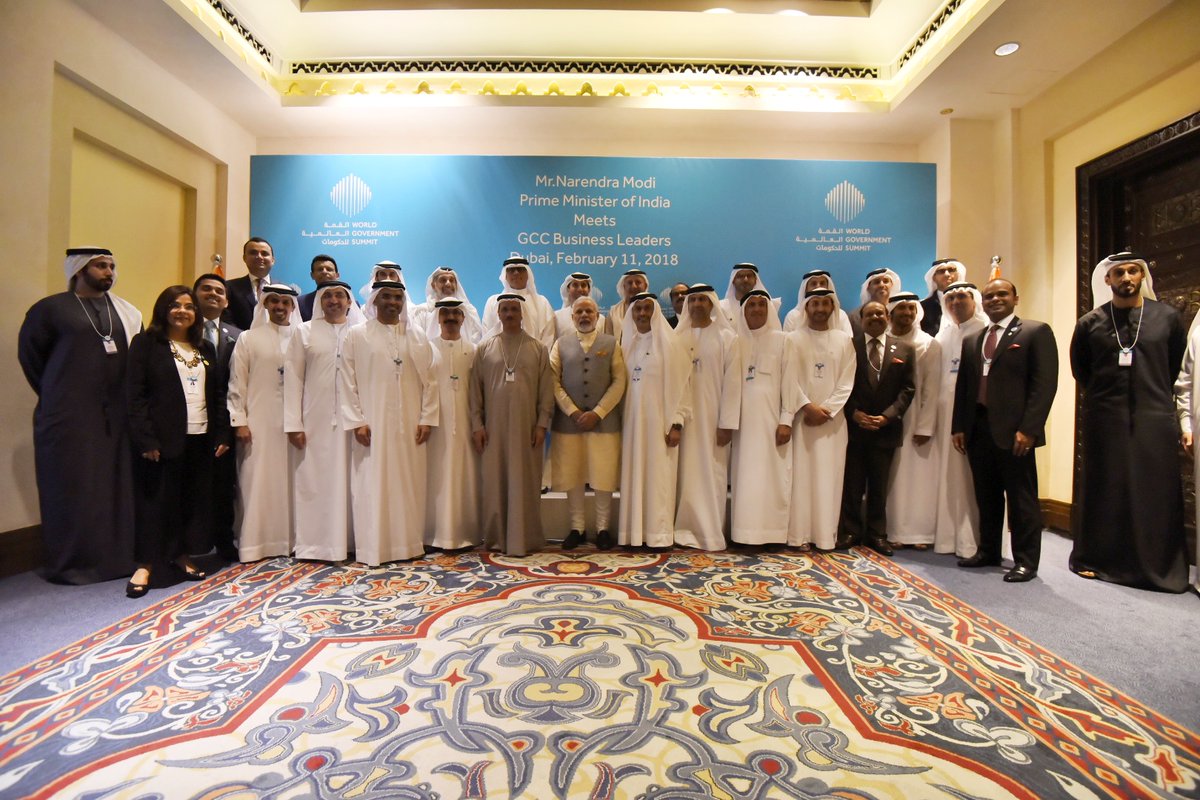 Abu Dhabi is a constituent of the United Arab Emirates (UAE), which is a member of the Gulf Cooperation Council (GCC). The UAE is one of the largest suppliers of crude oil to India and is also the 10th largest investor.

The MoU is an important milestone in India’s search for energy security, at a time when oil prices have started hardening again mainly due to output cuts put in place by the Organisation of Petroleum Exporting Countries (OPEC) and non-OPEC producers deal deal with a supply glut that was pushing down prices till last year.

The consortium, led by India’s ONGC Videsh, contributed a participation fee of Arab Emirates Dirham (AED) 2.2 billion ($600 million) to enter the concession. The concession will be operated by ADNOC Offshore, a subsidiary of ADNOC, on behalf of all concession partners.

The agreement, which has a term of 40 years and an effective date of March 9, 2018, was signed here on Saturday by ONGC Chairman Shashi Shanker and ADNOC Group Chief Executive Sultan Ahmed Al Jaber. 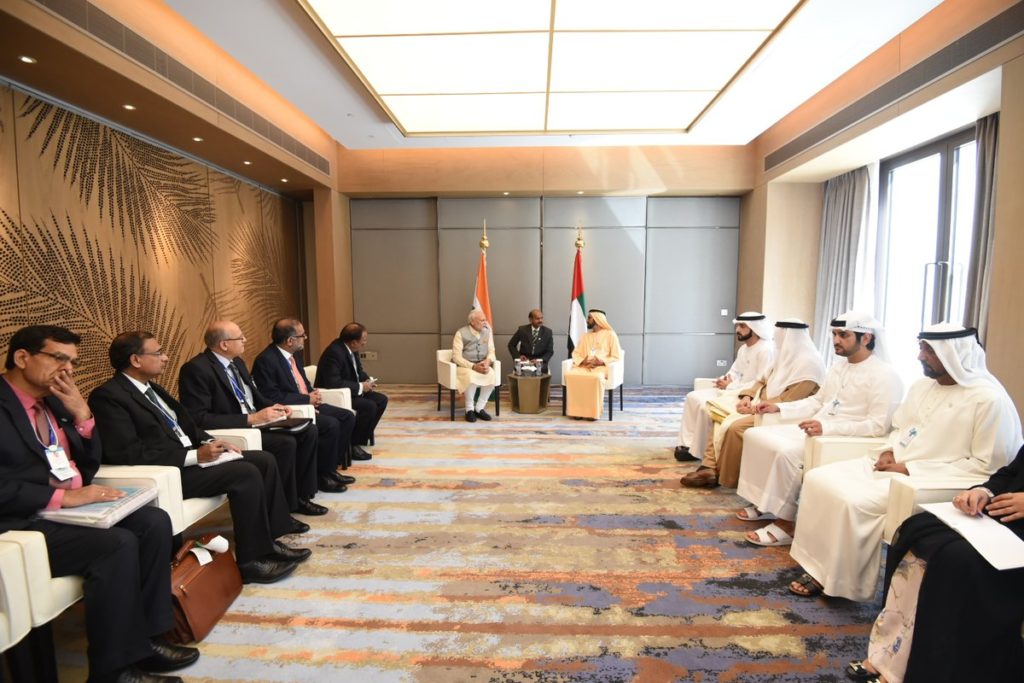 Increased production from its offshore reservoirs is part of the state-run company’s plans to raise its onshore and offshore output capacity to 3.5 million barrels a day by the end of 2018, it added.

The company also said it had received more than 10 bids from firms seeking to operate these offshore fields. This agreement will enable Adnoc to cater to a part of India’s massive oil demand, over 80 per cent of which is met by imports.

On Saturday, Adnoc also signed an agreement with the Indian Strategic Petroleum Reserves Ltd to implement the strategic crude oil storage facility on India’s western coast in Mangalore (Karnataka) for the storage of 5.86 million barrels of Adnoc crude in underground facilities.