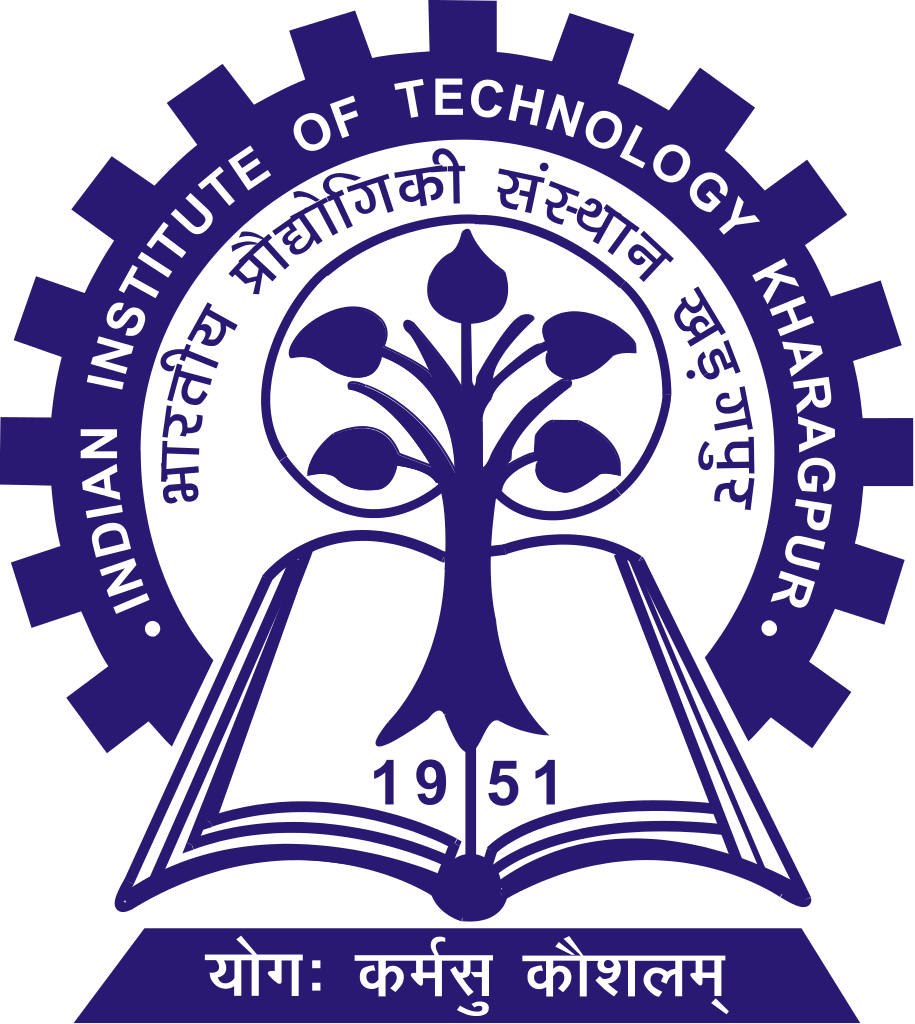 Kharagpur, Feb 26 (IANS) A IIT Kharagpur research scholar has developed a disposable and flexible battery made from paper that could generate power from the bacteria present in sewage water, the premier institute said on Monday.

The novelty of the research by Ramya Veerubhotla, of the premier institute’s Department of Biotechnology, is that the device is made on a paper platform unlike other batteries, which are heavy. 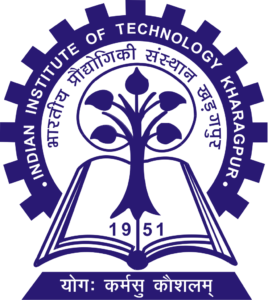 The battery is made using air cathode, and the anode can be prepared from any simple carbon based materials. The other novelty is the start-up time.

“Normally microbial fuel cells (MFCs) can take as long as couple of days to start power production as the bacteria need to get adjusted to the environment. But for this device, the power production starts within 10 seconds, that is, almost immediately,” says Ramya.

For the battery cell to start energy production, sewage water containing bacteria needs to be injected into it. Other “continuous capillary driven flow mode” could also be used for the generation of bioelectricity.

The research presented by IIT Kharagpur’s ‘Team Electrodes’ at KPIT Sparkle 2018, won the first prize and a cash award of Rs 10 lakh competing with 12,000 students from across the country.

The Platinum Award received by Ramya was decided on the basis of novelty, affordability and commercial viability of the proposed idea by an international panel of judges consisting of eminent industry experts, technologists, academicians, and business leaders.

The power generated from one cell is in the range of a few microwatts. More cells mean more power.

“It may be difficult to power household devices with this, but it can power certain electronic components,” says Ramya.

The device is flexible and can be stacked together. “For more power, you can make more units, stack them and fold them in a compact shape,” he says.

Ramya’s PhD supervisor, Professor Debabrata Das, says the device is “100 per cent biodegradable and environment-friendly, which is not the case with chemical batteries”. (IANS)