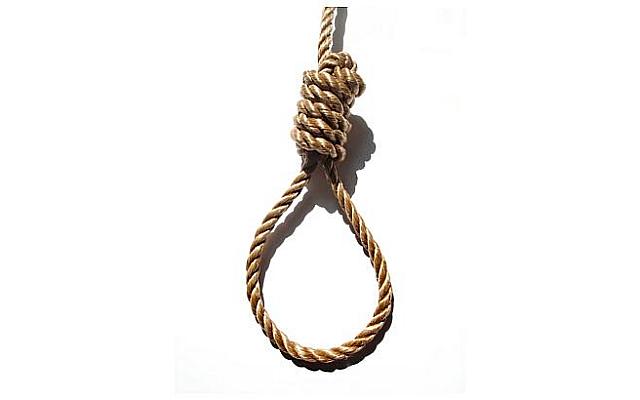 Nashik–A court here on Saturday send six men to the gallows in the honour killings of three Dalit youths in Ahmednagar district five years ago.

On January 15, Nashik District and Sessions Court Judge Rajendrakumar R. Vaishnav pronounced six of the seven accused guilty for the brutal murder of Sachin S. Gharu and two others on January 1, 2013.

Special Public Prosecutor Ujjwal Nikam said the convicts have also been ordered to pay a fine of Rs 20,000 each and directed the government to compensate the victims’ families. 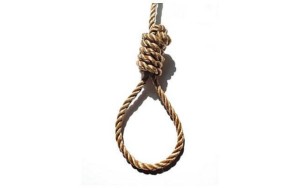 Some of the compensation has already been paid.

Gharu, 24, had fallen in love with an upper caste Maratha girl of the Darandale family from Sonai village. The lovers planned to marry against her family’s wishes.

The convicts include the girl’s father, Popat V. Darandale, her brother Ganesh, other relatives and friends of the family. All six would be hanged for various crimes including murder, criminal conspiracy, etc.

One of the co-accused in the case Ashok R. Phalke was acquitted for lack of sufficient evidence, which was handed over to the state CID by the then state Home Minister, the late R.R. Patil.

Besides Gharu, his friends Sandeep Thanvar, 25, and Rahul Kandhare, 20, were also killed and their bodies disposed off.

Gharu, Thanvar and Kandhare, who belonged to the Mehtar caste, worked as conservancy staffers in Trimurti Pawan Pratisthan’s High School and Junior College, in Newasa, around 30 km from Sonai, the investigation report said.

On learning of the love-affair of the girl, who was a student, with a lower-caste boy, her family called the three Dalit youths to their home on New Year, ostensibly to clean their septic tank.

First the girl’s family eliminated Gharu. They chopped his head and limbs off the body with a sickle and dumped the pieces inside the septic tank.

Then they attacked Thanvar and Kandhare with spades. They took their bodies outside the village where they were buried in a dry well.

After the three suddenly “disappeared”, on the basis of complaints registered by their families, the police launched a search and finally recovered Gharu’s rotting body pieces from the septic tank after more than 24 hours, and the remains of the other two after 72 hours.

A total of 54 witnesses were examined during the trial, lasting nearly five years in one of the most high-profile cases of honour killings in Maharashtra.

While Nikam argued that it was “a rarest of rare cases as it was a very gory and gruesome crime and with larger ramifications for society”, defence lawyer S.S. Adas pleaded for leniency on grounds that while one accused (Ganesh P. Darandale) was very young, the others were of advanced age.

Pronouncing the verdict, Judge Vaishnav observed that the manner in which the convicts had killed the three victims, “they had forgotten to understand the feelings of others”.

“Such people have no right to live in society and hence hanging them till death is the only way to save the society,” Judge Vaishnav ruled.

Making a forceful argument for death sentence for all the convicts, Nikam said that the “girl’s family, which opposed the inter-caste affair hatched a conspiracy and brutally killed the three Dalit youths”.

“The judgement by the court is very important. The prosecution argued the entire case based on circumstantial evidence since there were no eyewitnesses. Yet, we managed to link the sequence of events,” said Nikam.

2 ATM cheats, who learned the tricks from YouTube, arrested for duping people in Delhi

I have no role in gold smuggling: Swapna Suresh