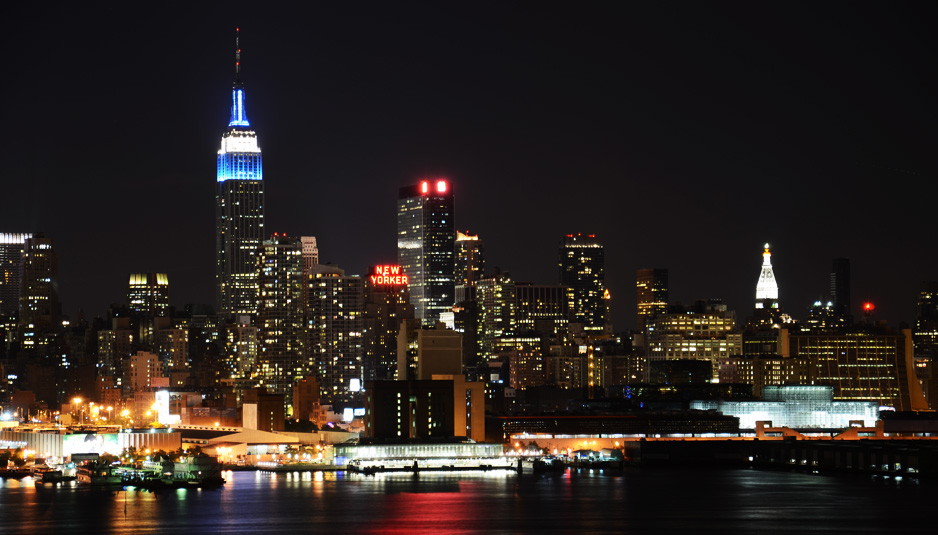 Chandigarh– A scientist from Panjab University has been invited to the US to work with a select group of scientists towards a complex identification process of human skeletal remains of the 9/11 World Trade Centre (WTC) attack victims.

Sehrawat is among the top eight world forensic scientists who have been selected for this programme as a credit to their academic background and experience, the spokesperson said.

“The OCME provides a full range of advanced services in forensic science, with the largest DNA crime laboratory in the world, and admission to this visiting scientist programme is highly competitive,” Sehrawat said in a statement here.

Sehrawat said that he has been invited to work with OCME scientists towards complex identification process of human skeletal remains of the 9/11 World Trade Centre disaster victims.

Sehrawat has already been working with identification strategies of human remains excavated from an abandoned well at Ajnala (Amritsar) in March 2014.

The remains were of troops comprising Indians from the 26th Bengal Native Infantry posted at Mian Mir cantonment near Lahore who revolted against the British and were marching towards Ajnala after hearing reports of the mutiny in Meerut and other places in 1857.

These soldiers, numbering about 500, had challenged the British Empire by killing two British officers near Lahore.

The then British Deputy Commissioner of Amritsar, Fredrick Cooper, ordered action against the troops. While many were killed, 282 were captured and brought to Ajnala.

Here, many of them were killed and thrown into the well, now called ‘shaheedan wala khu’ (well of the martyrs), while others were pushed into it alive. A 10-feet layer of soil was put on them.

The remains were dug up in 2014, exactly 157 years after they were pushed into the well by the British rulers.

Sehrawat, during his US visit, will also participate and present an oral scientific paper at the 70th Annual Meeting of the American Academy of Forensic Sciences (AAFS) being held in Seattle.

In his presentation, he will focus on the importance of the combined use of chemical and molecular signatures of identity for provenancing unknown human skeletal remains. (IANS)