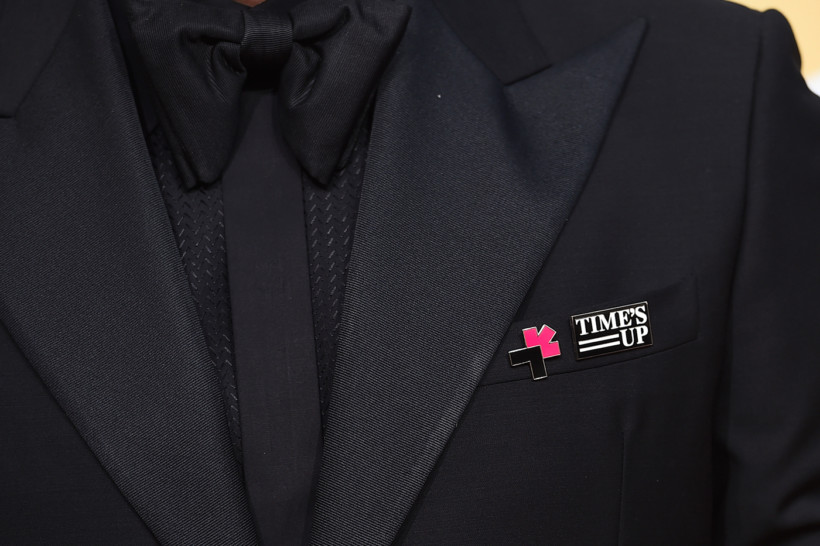 A key part of many successful activist movements is a precipitating event, said Northeastern assistant professor Sarah J. Jackson, a scholar of social movements. It’s an event that takes the energy of sustained activism and thrusts it into the public consciousness like a volcano finally erupting after years of built-up pressure.

Perhaps the most recent example is the public revelation of systematic, widespread sexual harassment and abuse by producer Harvey Weinstein—the reporting on which sparked a movement calling for the acknowledged agency and equality of women.

The #MeToo movement, which has exploded on Twitter and the red carpet, began more than 10 years ago. Activist Tarana Burke created the campaign in 2007 as a way to reach sexual assault survivors in underprivileged communities.

This slow burn then sudden eruption is what makes social movements so hard to predict, according to Jackson. “If you had asked me at the beginning of 2017 if #MeToo was going to blow up this year, I couldn’t have told you it was,” she said.

It’s nearly impossible to say what event could thrust an issue from the fringe into the mainstream consciousness. Furthermore, these events are often harmful to the people they’re perpetrated against. You don’t root for them to happen. “In the case of the Black Lives Matter movement, the precipitating events were the murders of unarmed black people by police,” Jackson said. “That’s devastating.”

Still, there are a handful of issues that have enough momentum—and that are deeply-enough steeped in mainstream conversation—that they’ll more than likely continue to develop in 2018.

“The public conversation around sexual assault, sexual harassment, and consent are so tied to one another and so front-and-center right now that I expect it to continue,” Jackson said.

Indeed, on Thursday, the creator of an anonymous, open-sourced spreadsheet listing allegations of sexual harassment by men in magazines and publishing came forward with an article that lit up social media.

Last weekend, celebrities at the Golden Globes dressed in black in a sign of solidarity with survivors of sexual abuse across professions. Some of the actresses brought the original founders of the #MeToo movement, including Burke, as guests.

The move also highlighted a growing demand that celebrities be “more genuine” about the issues they claim to represent, Jackson said. She noted director Ava DuVernay as “a model for how celebrities can be engaged in an authentic way to the issues they’re championing.”

DuVernay, for example, has established connections to the people at the heart of the Black Lives Matter movement. But even celebrities who are relatively new to activism are being held accountable for being knowledgeable about the subject, Jackson said.

“It seems like celebrities are learning from the folks on the ground, from the activists who have been doing this for years, because people are responding to the ways they choose to engage and calling them out when it seems inauthentic,” she said.

Jackson said this could be an important year for racial justice organizing as well, though it’s difficult to predict how that work might be publicly articulated.

“Contemporary activism shows a lot of overlap among these various issues,” she said. “The issues of sexual assault and workplace violence or harassment very deeply affect women of color, black women, Latinas, and other marginalized women. We could end up seeing more of what we saw at the Golden Globes, where there was significant coalition-building between groups of people.”

Though “intersectionality” has become something of a buzzword lately, the engine behind it is not new.

Jackson cautioned that the rise in its popularity lately risks diluting the true meaning of intersectionality. “It doesn’t just mean diversity; it means centering and acknowledging that people have multiple identities and that a different kind of politics arises from those identities,” she said.

“The idea that people have multiple identities and are therefore affected by injustices differently is not new,” Jackson said. The black feminist activists of the Combahee River Collective articulated it in their mission statement in 1977.

“I expect we’ll see continued agitation in general against the policies coming out of the Trump administration,” she said. “There are a lot of different constituencies and organizing groups that have taken immense interest in some of the issues this administration is espousing. Immigrant and refugee rights are big ones.”

The precipitating event in immigration issues was President Trump’s travel ban, issued in early 2017 and recently put into effect.

“There are certain inhumane policies that are going to have to be responded to—and carefully—because immigrants and refugees are already vulnerable,” Jackson said.