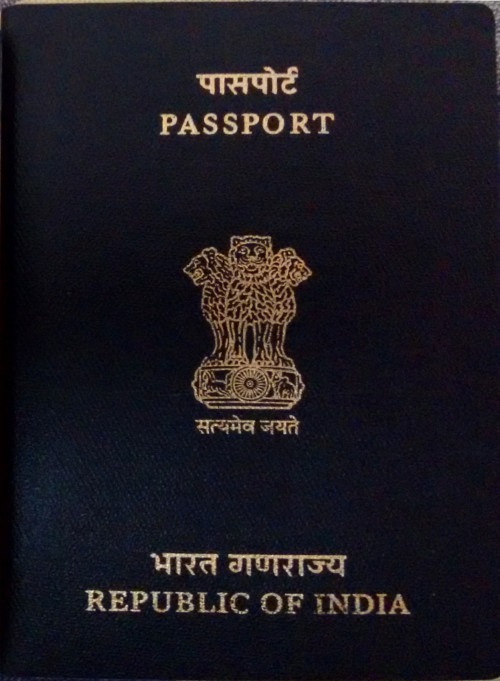 New Delhi– Though the US Congress has extended the deadline for the EB5 visa, popularly known as the “Golden Visa”, that allows foreign nationals to apply for a green card by investing in the US, experts are of the view that the investment limits under this scheme are likely to be increased in February.

The US Congress last week extended the deadline for the EB5 visa to February 8 after the latest deadline expired on January 19. 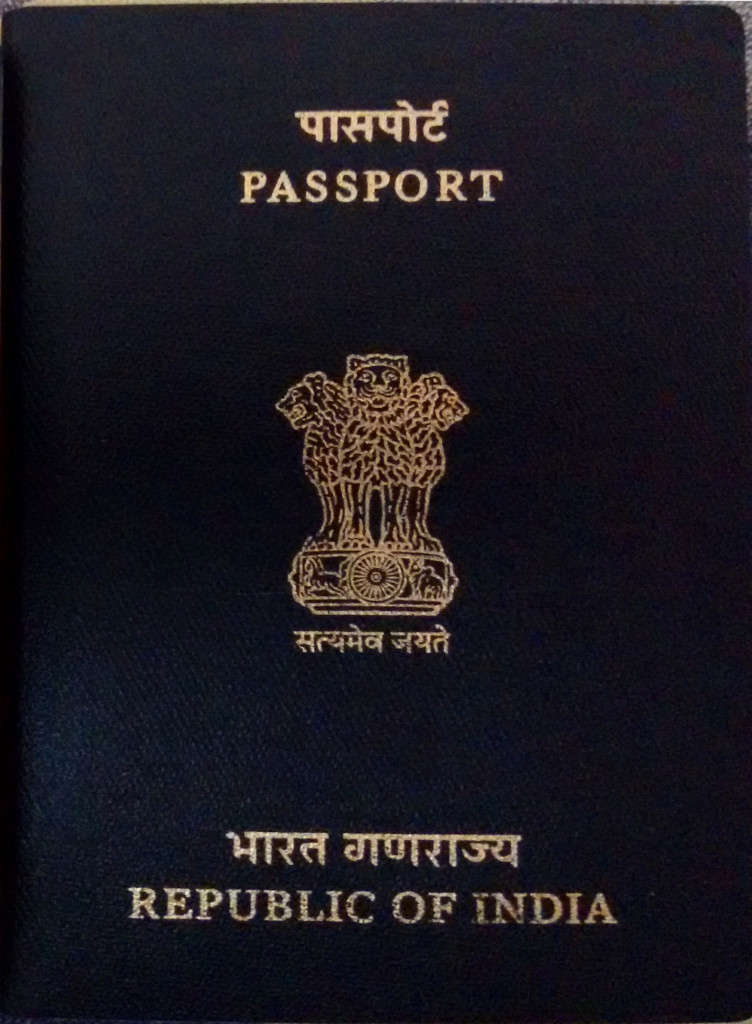 Introduced in 1990, the EB5 visa programme allows an individual to invest $500,000 in either of two Targeted Employment Areas (TEAs) — a high unemployment area in a US metropolis or a rural area outside of a metro — or $1 million in a non-TEA area that can create 10 or more jobs, and get US citizenship in a shorter time than H1-B visa holders.

A private member’s bill was also introduced last year in the US Congress by Democrat Zoe Lofgren which seeks to increase the minimum salary of an H1-B visa holder to a whopping $130,000 from the current minimum of $60,000.

At the same time, the EB5 visa programme has also come under controversy with critics saying that it puts up US citizenship for sale. Authorisation for the EB5 programme has been carried on a temporary basis on Congressional spending bills since September 2015.

Now, experts say that after the latest deadline expires, investment limits of both the $500,000 and $1 million variants are likely to be increased.

According to Pankaj Joshi, Managing Director of Nysa Capital that deals with EB5 applicants, there are reportedly three proposals doing the rounds.

So, if a hike is effected, will there be a dip in the number of Indian applicants for the EB5 visa?

“Yes, there will be a short-term dip in the applications, but depending on what level is (of the investment limit),” Joshi told IANS.

India ranks third after China and Vietnam in terms of the number of applicants for the EB5 visas. A total of 10,000 such visas are issued every year with the limit capped at 700 for one country.

Davies explained that there are two ways in which an investor can apply for an EB5 visa — either through regional centres, which hold licences and are authorised to implement projects under the EB5 visa scheme — or outside of the regional centres.

The advantage of working with regional centres is that the jobs created under the project concerned can be counted, he said.

“My advice is that the applicants must have white money, the source of their funds,” Davies said. “They need to have good real estate finance lawyers.”

Both the experts also warned that Indian applicants are likely to enter the retrogression phase by 2019-20. In other words, the waiting period for the green card getting longer once the cap of 700 applicants for one country is hit.

Joshi’s advice is that applicants should take advantage of the expedited process approval whenever such an opportunity arises.

Requests to expedite applications are approved only in the case of national interest, humanitarian need, or emergency situations.

Joshi’s Nysa Capital holds the exclusive marketing rights in India for the Tryon International Equestrian Center, where this year’s FEI World Equestrian Games will be held.

The project has been given the status of that of national interest and expedite process approval under the EB5 visa scheme has been granted to it. It is a new economic cluster centred around the development of a world class equestrian lifestyle centre in North Carolina.

“One of the greatest advantages of investing in an expedited process approved project like Tryon is to get the Golden Visa in less than six months whereas the average process time is around 20-24 months,” Joshi said. (IANS)