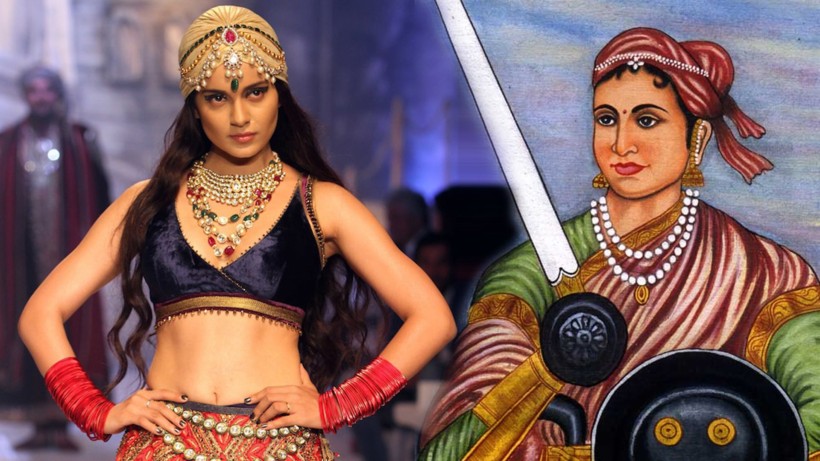 Mumbai–From Nawazuddin Siddiqui in “Manto” to Akshay Kumar in “Padman” — the New Year is likely to give Bollywood some whistle-worthy characters.

Here are some of the must-see ones:

* Nawazuddin Siddiqui as Saadat Hasan Manto: The Urdu auteur-writer whose brutal frankness about life during the violence and bloodshed of the Partition shook our conscience, will be Nawazuddin’s chance to play a heroic character after playing scummy characters in a string of dark murky films. His impact as Manto in Nandita Das’s biopic will depend on the impact of the Bal Thackeray biopic. Date of release not decided.

* Akshay Kumar as Arunachalam Muruganantham: Playing the enterprising man who invented the economical sanitary napkin, Akshay will bring his natural flair and empathy to a character who is meant to be an antidote to social inertia. Can’t wait to see this on January 26.

* Ranbir Kapoor as Sanjay Dutt: Would Ranbir mimic the famous Dutt mannerisms? Or would he give his own interpretation to the character? That’s the question which will be answered when this eagerly awaited Dutt biopic, directed by the real Sanjay Dutt’s friend Rajkumar Hirani, opens on March 30.

* Kangana Ranaut as Jhansi Ki Rani: So many actresses have tried to play Rani Lakshmibai and failed. So many times biopics on this warrior queen were announced and aborted. Will Kangana shut all her detractors up with her portrayal of Rani Lakshmibai in “Manikarnika: The Queen Of Jhansi”? We shall know the answer when the film opens on April 27. 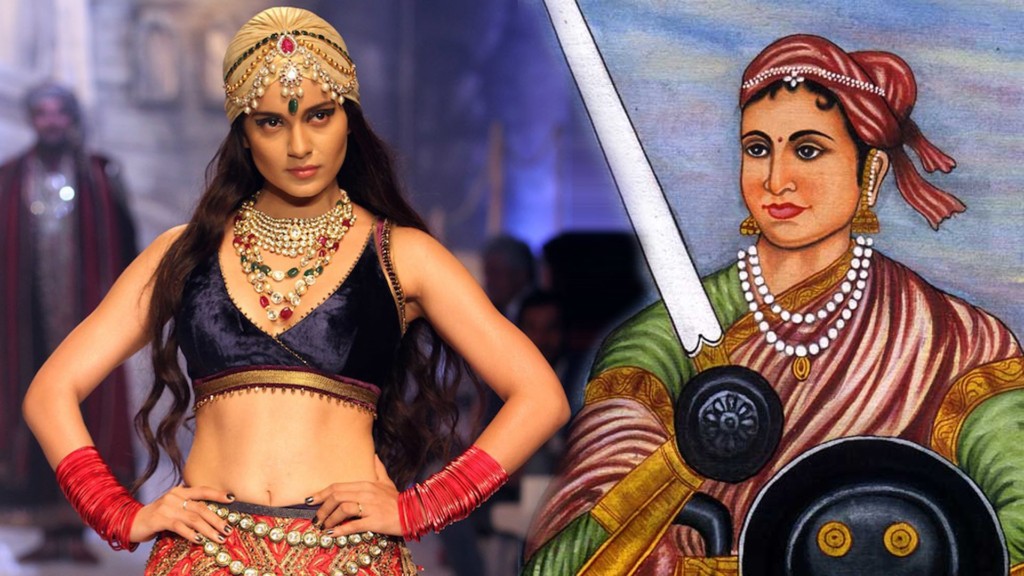 * Deepika Padukone as Padmavati: We can only wait and watch. (IANS)