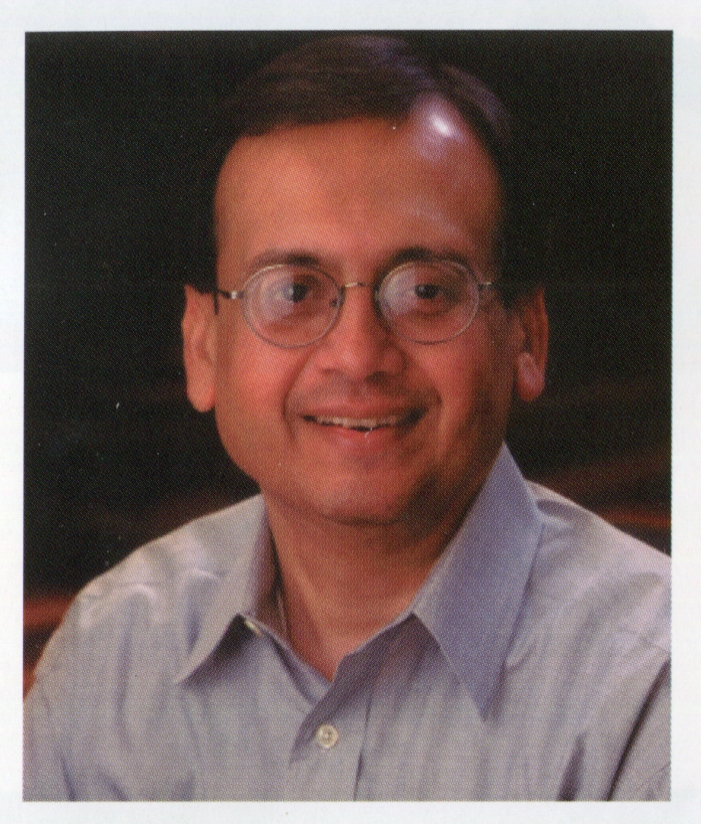 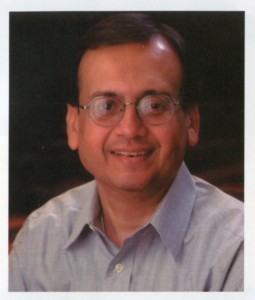 Ashok Kalelkar, Ph. D., was a founding charter member of TiE-Atlantic and served as its president and chairman. He was held on high esteem by not only all charter members but also in many consulting industries. His steadfast dedication and guidance was crucial to initial founding and growth of TiE. He represented TiE-Atlantic in formation of TiE Global and writing and reviewing its contributions. He continuously put his time and effort with founding Charter member Samir Desai and his wife Nilima Desai in their work to manage TiE-Atlantic office and programs.

Dr. Kalelkar served as  a member of the Board of Directors of Arthur D. Little, Inc.  In addition he serves on the Board of three start-up companies in which he was also an Angel investor:  Cyota, InteQ and Intelligent Distance Learning. 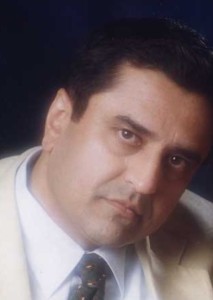 Prashant Fadia served as charter member of TiE-Boston.  He was the founder and CEO of Abacus Software Group, Inc and Sierra Systems Asia Pvt. Ltd.. Under Fadia’s leadership Abacus Software was nominated as “One of the world’s 100 pioneering leading technology companies that are on the forefront of knowledge economy” by World Economic Forum in 2000.

Fadia was an active, enthusiastic contributor to Peabody Essex Museum for many years, serving as a member of the Board of Overseers, the Corporate Outreach Committee and the Asian Art Visiting Committee.

Born in Manchester, England, he was raised in India. He graduated in 1977 with an Electrical Engineering degree from Victoria Jubilee Technology Institute, Mumbai. He enjoyed Indian and western classical music, movies, art, and nature.  He loved entertaining and being amongst family and friends. 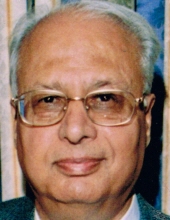 Satish Chandra Dhingra was an architect and a long-time TiE-Boston volunteer. He was always seen at TiE-Boston events and worked hard during early TiE-Cons.

He graduated as Master of Architecture from M.I.T. and designed many projects throughout New England. When working for Desmond & Lord, Dhingra designed and managed the project building of the new International Terminal E at Logan Airport. After establishing his own firm, he won architectural contracts from Massport, New England Telephone, the Commonwealth of Massachusetts, Bank of Boston and many other clients.

One of his most interesting projects was working with Buckminster Fuller on the design of three airports in India. Mr. Dhingra was a member of both the American Institute of Architects and the Boston Society of Architects, where he taught a design studio.