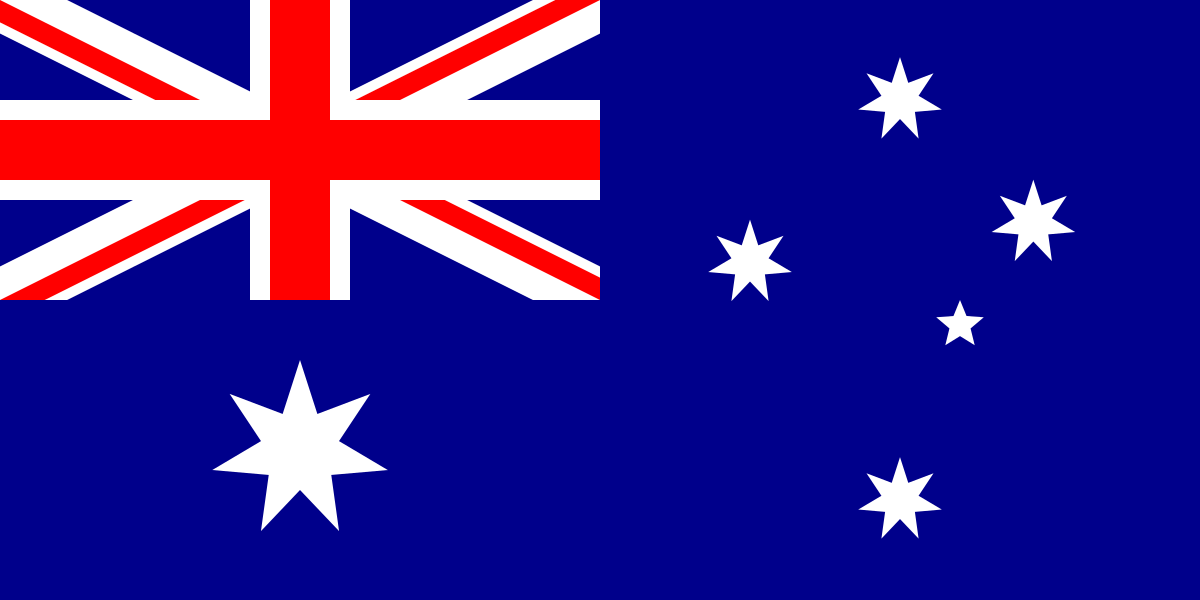 Adelaide– An Indian schoolgirl who was in this Australian city to play football at the Pacific School Games drowned off a city beach, police said.

The 15-year-old was with four other girls at Holdfast Marina at Glenelg on Sunday evening when the incident occurred, the Guardian reported on Monday.

Lifesavers were able to rescue the others but were unable to find the Indian girl until Monday morning when her body was pulled out of the water. One girl was said to be in critical condition.

The Indian High Commission was providing support to the group, who were all involved in the sporting event. Indian Consular officials are flying in from Sydney.

Pacific School Games organisers confirmed the dead girl was part of the Indian delegation but did not reveal her sport.

The international week-long event, which ended on Saturday, involved about 4,000 participants from 15 countries in primary and senior school competing in 11 sports.

Holdfast Mayor Stephen Patterson said the area was a treacherous spot that had claimed other lives in the past.

“There are signs near the actual breakwater itself alerting people to the fact there are strong currents,” he told ABC News on Monday.

Two boys drowned at Glenelg on New Year’s Day in 2016.

The South Australia government will pay for the victim’s body to be taken back to India, Tourism, Recreation and Sport Ninister Leon Bignell said.

School Sports Australia said in a statement: “Following the completion of the Games on Saturday, there was a tragic accident at Glenelg beach which has taken the life of one of the members of the visiting Indian delegation.

“All involved in the Games send our condolences to the Indian team, family and friends of the deceased student. The thoughts of all in the Pacific School Games family are also with the four members of the team who are still in hospital.

“School Sports Australia is offering full support and assistance to the Indian delegation,” it added.