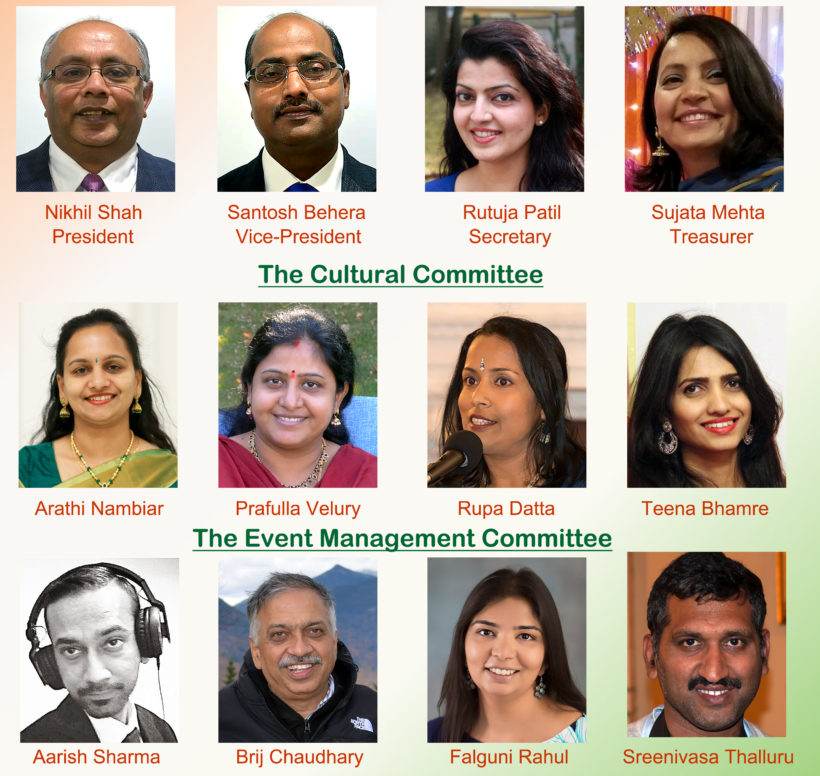 PROVIDENCE, RI—If recent elections for office bearers in the India Association of Rhode Island is any indication, it seems IARI is becoming a vibrant organization.

In the election held for various positions on Dec. 3, a total of 213 ballots were cast. This compares with a total 129 votes in elections for India Association of Greater Boston positions in October.

The new team will serve for 2018-19. Here are the new executive committee members: