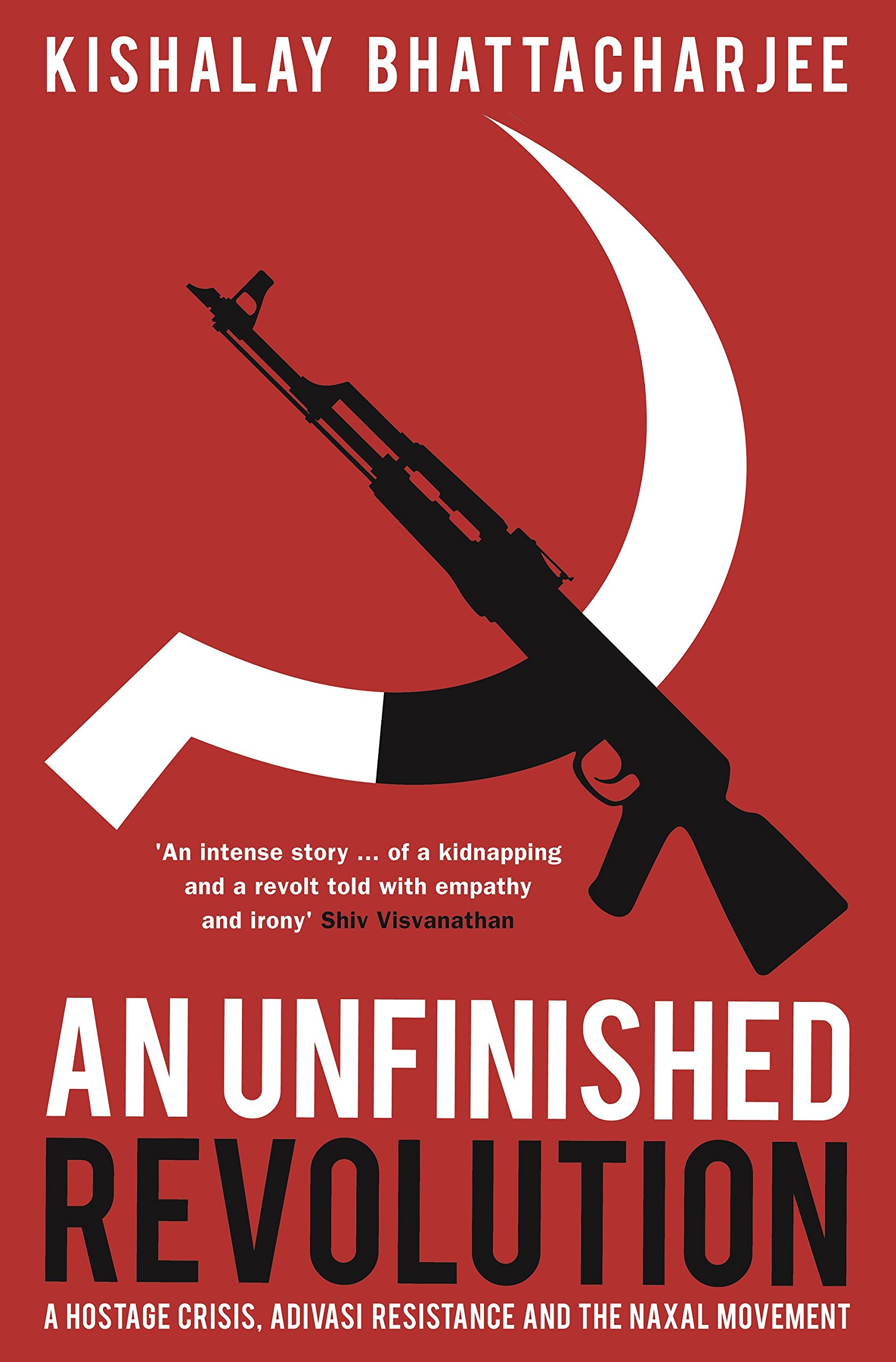 Maoist rebels were described as India’s biggest security challenge (before radical Islamist terror supplanted them), having violently taken control of large stretches of the tribal-dominated heartland. The ultra-left insurgents, however, portray themselves as guardians of long-neglected and/or much-exploited tribals. While both stands have their supporters, the binary construct ignores the opinion of the tribals themselves. 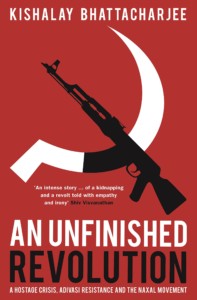 “I was absorbed by the utter deprivation of a people whose own history of resistance was conveniently appropriated by the Naxals (Maoists). These people had lost the ability to speak for themselves and, if they did, it was seen as dissent that needed to be crushed by both sides wielding guns,” says journalist Kishlay Bhattacharjee.

And it is this key, but mostly overlooked issue he seeks to examine in this book. But apart from the current plight of the hapless Adivasis, who are damned if they do and damned if they don’t by the simple fact of just being where they are, he also goes into their own lively past of resisting the state and its demands and restrictions.

But this book has more too, for Bhattacharjee happens to wear many hats.

It has his own memories of growing up in the 1970s and 1980s with Bengali literature which had quite a bit of focus on the Naxalbari Movement. Then, in his profession, he dealt with people in “conflict zones” and as internal security chair at the Institute of Defence Studies and Analyses, he had, in 2011, sought to carry out field research on the state response to the Maoist insurgency.

Then Bhattacharjee had first-hand experience of meeting and discussing politics with a top Maoist leader — after a gruelling night walk through the jungle — when he was covering the abduction of two Italians in Odisha in 2012.

All these go to make this book a compelling melange of “part reportage, part personalised ethnography and part memoir”. It arose from the idea that if the hostage crisis, told from multiple viewpoints across the spectrum, is inserted into the larger picture of the Maoist movement, “it could perhaps provide an on-the-ground understanding of ‘tribal militancy’ and the Maoist ‘revolution’ which is still ‘unfinished'”.

He draws your interest right from the beginning with the starkly evocative description of a contest of wills, over a board game, between captive and captor, that could come from the pen of an accomplished literary figure.

This gives way to an equally atmospheric account of him and other media colleagues ensconced in a small, back-of-beyond Odisha town of Daringbari in March 2012 as they await some developments in the kidnapping of Italian tourist Claudio Colangelo and Odisha-based Italian tour-guide Paolo Borusco from the state’s Kandhamal area.

This is quite gripping in in its own way, and insightful too, as Bhattacharjee here sketches the boredom and rivalry of the journalists and the eventful and exacting march to meet the Maoists. But the highpoint is the discussion with their rather genial and well-informed leader — though not identified, it is Sabyasachi Panda — who is forceful but cogent in his arguments, ready to admit mistakes, and candidly realistic about their struggle’s shortcomings.

The subsequent two parts provide a unique look into the whole hostage crisis, through the perspective of the victim — Colangelo, who has his own set of discussions with his captor — and that of his anxious family members back in Rome, as recounted by his son’s girlfriend.

And finally, Bhattacharjee combines anthropology, history and politics to great effect in sketching the tribals’ life, society and travails in the modern age — both in colonial times and in free India. In a bid to understand how and when the Adivasis’ fate combined with the Maoists, he travels to Naxalbari itself where he meets the son of the late Charu Mazumdar, and the last remaining participants of the 1967 turmoil/revolution.

A postscript by retired diplomat-turned-NHRC member Satybrata Pal presents his view on the Adivasi-Maoist relations and what it means for both of them in the future.

A well-researched and well-reasoned work where the respondents are allowed to speak in their own voice and has some surprising facts and conclusions, the book is a necessary read for anyone concerned about the balance between rights, development, security and the environment. (IANS)