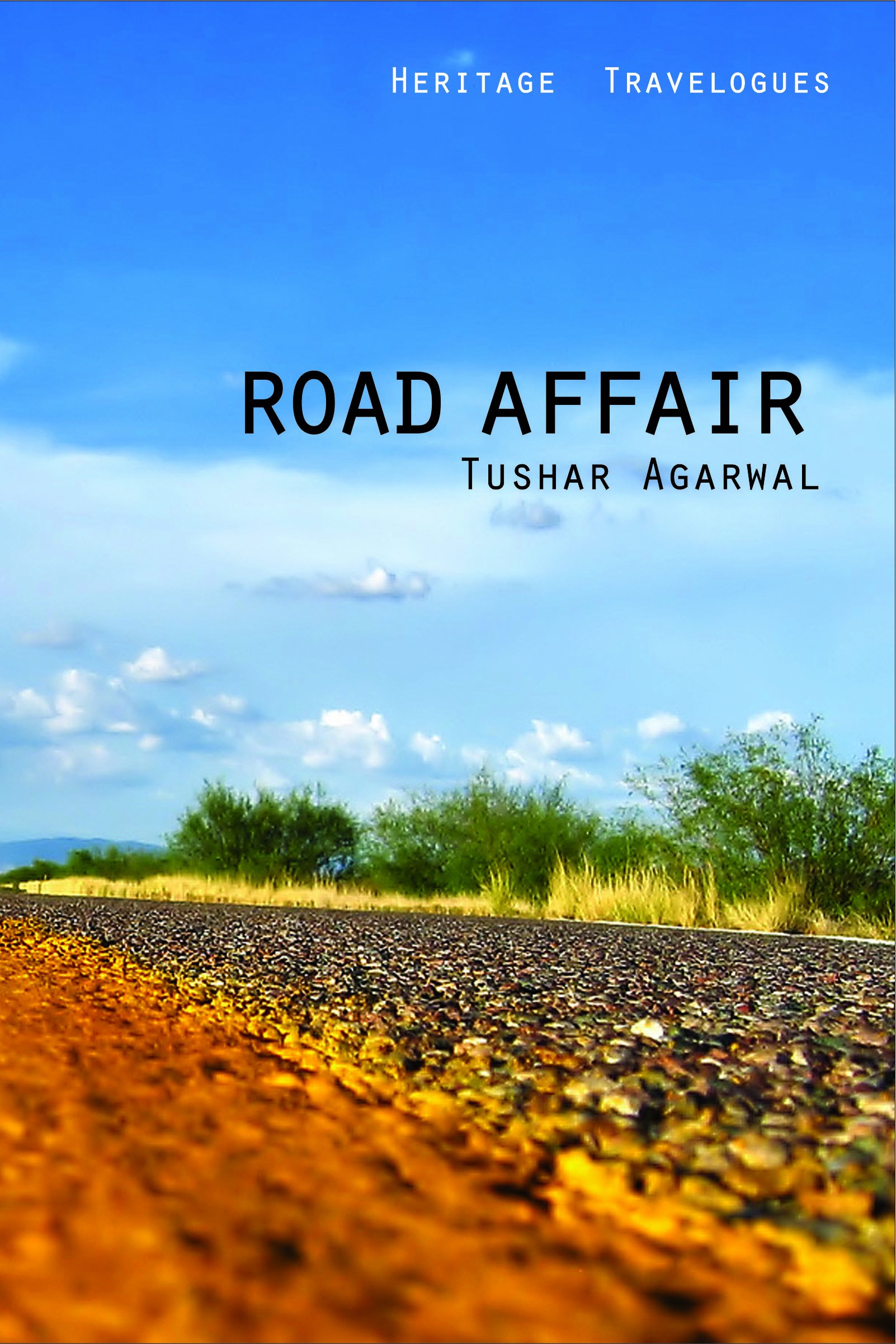 New Delhi– Many in East Europe love Indians but corruption is so widespread that police officers brazenly demand bribes from motorists even if all the documents are in order, says an Indian who drove all the way from London to Delhi.

Tushar Agarwal says in his book “Road Affair” (Heritage Publishers) that his first brush with police was when he was about to exit the Czech Republic for Poland. He got stopped by a Czech police patrol.

“All our papers were in order but the cops still insisted that we pay a fine of 200 euros. Fortunately, I was able to negotiate and paid an ‘unofficial’ fine of 20 dollars only!

“What was our offence? Our headlights were not switched on in the daytime and we didn’t have the Czech highway sticker on the windscreen,” says Agarwal, who was driving a UK-registered 2.5 litre petrol engine Jeep Cherokee.

“Sadly, the traffic police in Ukraine are very corrupt and always on the lookout for foreign vehicles which appear easy targets from whom they can make some quick bucks.

“After being stopped on a couple of occasions during our drive through Ukraine, I became confident enough to negotiate with the cops, when randomly asked for money,” says Agarwal in his 282-page book.

In Russia, a police officer demanded 1,500 roubles for alleged speeding. Agarwal, who has travelled to more than 30 countries, bargained and said he could pay 500. The official then settled for 1,000 roubles. And then he asked if the police in India also took bribes!

“I was shocked. A Russian police officer had just admitted that he was corrupt and wanted to know if his counterparts in India were also like him!”

At the Kazakhstan border, a guard told the author that his Indian passport would get stamped only if he got a “present”. He settled for a bottle of vodka.

But when Agarwal gave him an Ukraine vodka, the guard was unhappy and demanded 100 roubles too.

According to Agarwal, people in Kazakhstan were “extremely friendly, hospitable and helpful” but the police and custom officials were “very corrupt and whenever we dealt with them, we ended up giving them something.

“We had used money, music CDs, cigarettes, vodka and even candy to avoid being harassed by police and custom officers here and in many other countries.”

The next country, Uzbekistan, was a pleasant surprise.

“The Uzbek people love Indians. The warmth and affection that we got here was overwhelming and surprising. Be it the staff at restaurants or even police officers on the road, everyone treated us in a special way once they realised that we were Indians.”

Agarwal’s passport got stamped in just five minutes when he made it to Kyrgyzstan but a custom officer nevertheless took him to a room, drew the curtains, locked the doors and asked him to empty his pockets.

“I had some money in my pocket and I put it all out on the table. The guard looked at me and then he looked at the money. ‘Your custom clearance is done. You can leave now’, he said.”

At the Chinese border, a guard did not demand money but wanted a CD of Shah Rukh Khan. But Chinese Army officials looked very intimidating. (IANS)