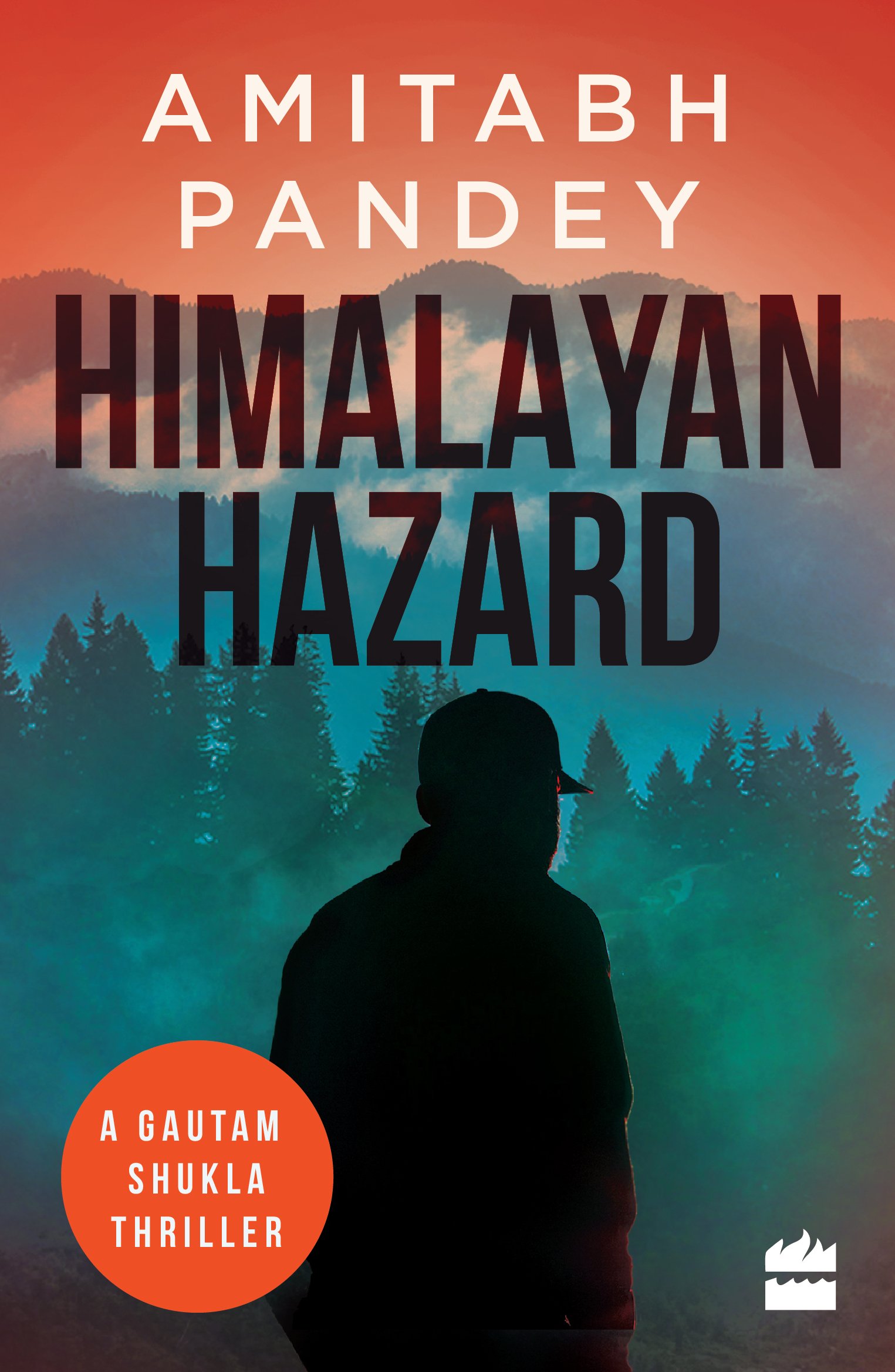 New Delhi– Wade through the epic tale of one young man’s incredible courage and resilience during one of history’s darkest hours; flick through an uplifting tale of love and adventure from Turkey’s beloved novelist Ayse Kulin; know what follows a man who has fought vicious secret wars in distant locations. Finally, read the autobiography of Sachin Tendulkar, especially tailored for children and young adults from the original, to learn how targets can be achieved and dreams can be made to come true.

The IANS bookshelf has all these interesting reads on offer for this weekend. 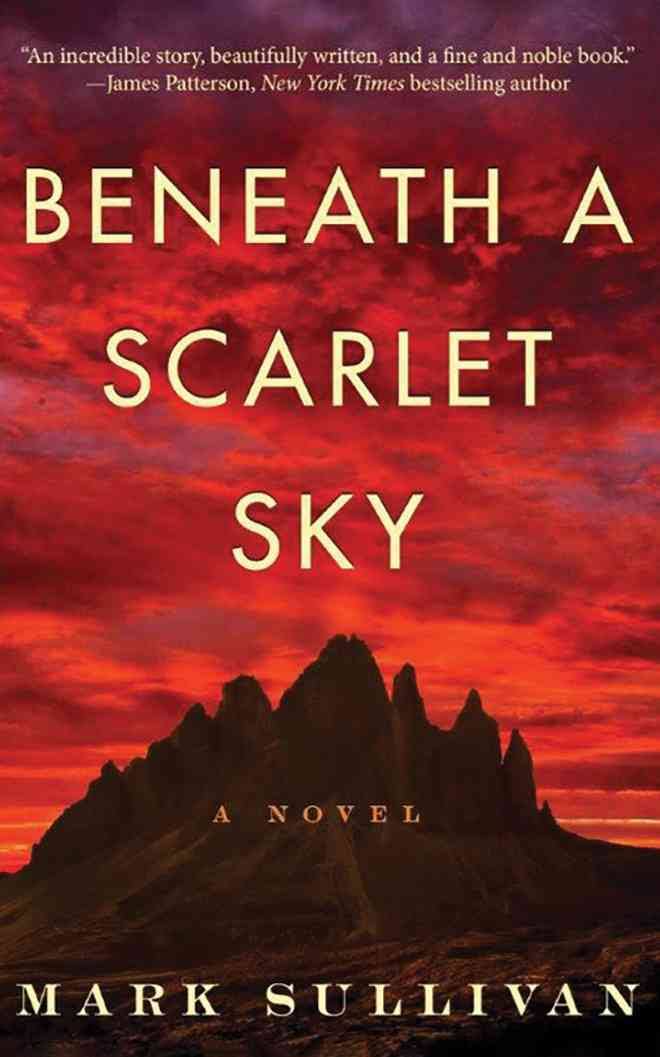 Based on the true story of a forgotten hero, “Beneath a Scarlet Sky” is the triumphant, epic tale of one young man’s incredible courage and resilience during one of history’s darkest hours.

Pino Lella wants nothing to do with the war or the Nazis. He’s a normal Italian teenager obsessed with music, food, and girls but his days of innocence are numbered. When his family home in Milan is destroyed by Allied bombs, Pino joins an underground railroad helping Jews escape over the Alps, and falls for Anna, a beautiful widow six years his senior.

In an attempt to protect him, Pino’s parents force him to enlist as a German soldier a move they think will keep him out of combat. But after Pino is injured, he is recruited at the tender age of eighteen to become the personal driver for Adolf Hitler’s left hand in Italy, General Hans Leyers, one of the Third Reich’s most mysterious and powerful commanders.

Now, with the opportunity to spy for the Allies inside the German High Command, Pino endures the horrors of the war and the Nazi occupation by fighting in secret, his courage bolstered by his love for Anna and for the life he dreams they will one day share.

As the daughter of one of Turkey’s last Ottoman pashas, Selva could win the heart of any man in Ankara. Yet the spirited young beauty only has eyes for Rafael Alfandari, the handsome Jewish son of an esteemed court physician. In defiance of their families, they marry, fleeing to Paris to build a new life.

But when the Nazis invade France, the exiled lovers will learn that nothing–not war, not politics, not even religion–can break the bonds of family. For after they learn that Selva is but one of their fellow citizens trapped in France, a handful of brave Turkish diplomats hatch a plan to spirit the Alfandaris and hundreds of innocents, many of whom are Jewish, to safety. Together, they must traverse a war-torn continent, crossing enemy lines and risking everything in a desperate bid for freedom. From Ankara to Paris, Cairo, and Berlin, Last Train to Istanbul is an uplifting tale of love and adventure from Turkey’s beloved bestselling novelist Ayse Kulin.

After years of fighting vicious secret wars in distant, obscure locations, Gautam Shukla heads to the hills for a life of quiet retirement. During a brief trip to Delhi, he meets Ruth, a striking young Israeli security officer and, while out jogging with her one morning, is witness to a highly professional hit on a political figure in the heart of Lutyens Delhi.

As Gautam gets drawn into the hunt for the assassin, disturbing events begin to unfold close to his mountain retreat.

An international drug cartel is building an opium-poppy growing base in the mountains and has come uncomfortably close to Gautam’s estate. Gautam must now not only help track down the assassin but also foil all attempts to convert the pristine and until now peaceful Kumaoni countryside into a deadly nest of crime and violence.

My father set me free at the age of eleven when he told me ‘Chase your dreams, but make sure you don’t find shortcuts to them.’

In his career spanning 24 years, hardly any records have escaped Sachin Tendulkar’s masterly touch. Besides being the highest run scorer in Tests and ODIs, he also uniquely became the first and only batsman to score 100 international centuries and play 200 Tests. His proficient stroke-making is legendary, as is his ability to score runs in all parts of the field and all over the world.

Coming from a middle-class family in Mumbai, Sachin, who was quite mischievous as a boy, grew up to show — as player and captain — how targets can be achieved and dreams can be made to come true. No wonder then, that his passion for cricket, his pride in his country and his exemplary conduct on and off the field have made him the beloved of billions and a role model for generations to come.

Read his story to know the deepest details of his eventful life. (IANS)