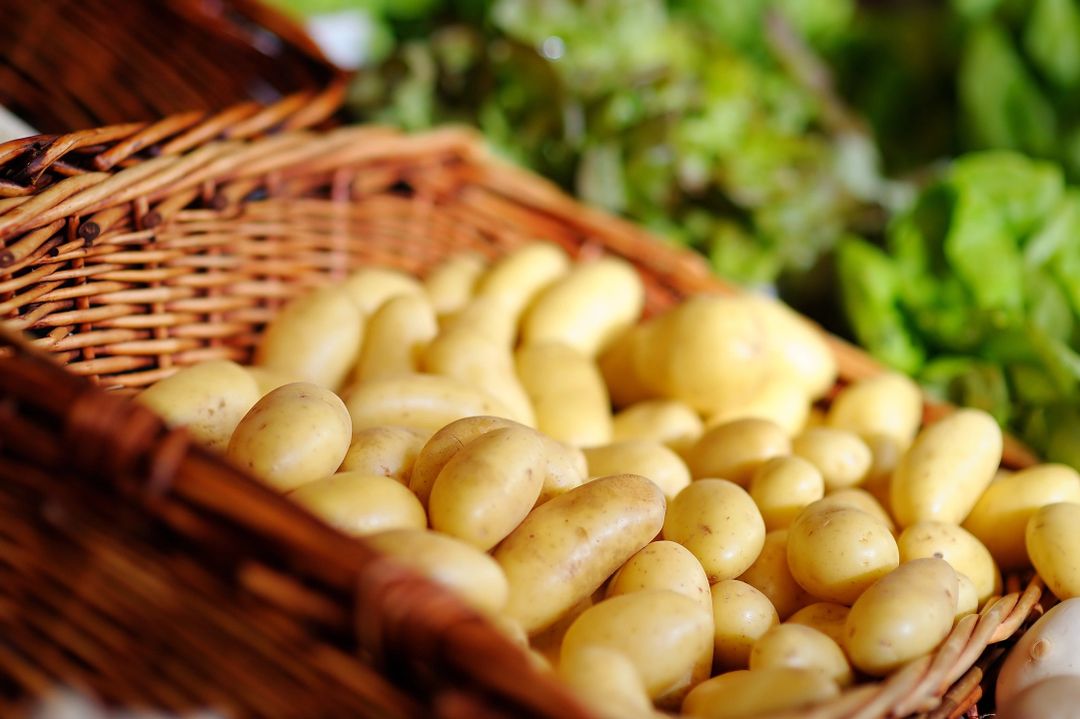 New York– Researchers have developed an experimental “golden” potato with potential to boost levels of essential vitamins to prevent disease among population in developing countries that rely heavily upon the starchy food.

Potato is the fourth most widely consumed plant food after rice, wheat and corn. It is also the staple food in some Asian, African and South American countries that have a high incidence of Vitamin A and E deficiencies. 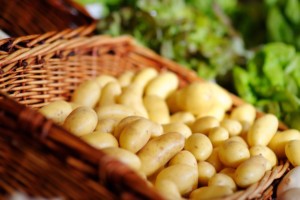 The findings, led by researchers at The Ohio State University, showed that a serving of the yellow-orange lab-engineered potato can provide as much as 42 per cent of a child’s recommended daily intake of Vitamin A — essential for improved vision, immunity, organ development, growth and reproductive health.

The “golden” potato also provides 34 per cent of Vitamin E, which protects against oxidative stress and inflammation, conditions associated with damage to nerves, muscles, vision and the immune system.

“More than 800,000 people depend on the potato as their main source of energy and many of these individuals are not consuming adequate amounts of these vital nutrients,” said Mark Failla, a professor at the varsity.

“These golden tubers have far more Vitamin A and E than white potatoes and that could make a significant difference in certain populations where deficiencies — and related diseases — are common,” Failla added.

For the study, appearing in the journal PLOS ONE, the team created a simulated digestive system including a virtual mouth, stomach and small intestine to determine how much Provitamin A and Vitamin E could potentially be absorbed by someone who eats a golden potato.

They mashed up boiled golden potatoes and mimicked the conditions of these digestive organs to determine how much of these fat-soluble nutrients became biologically available. (IANS)